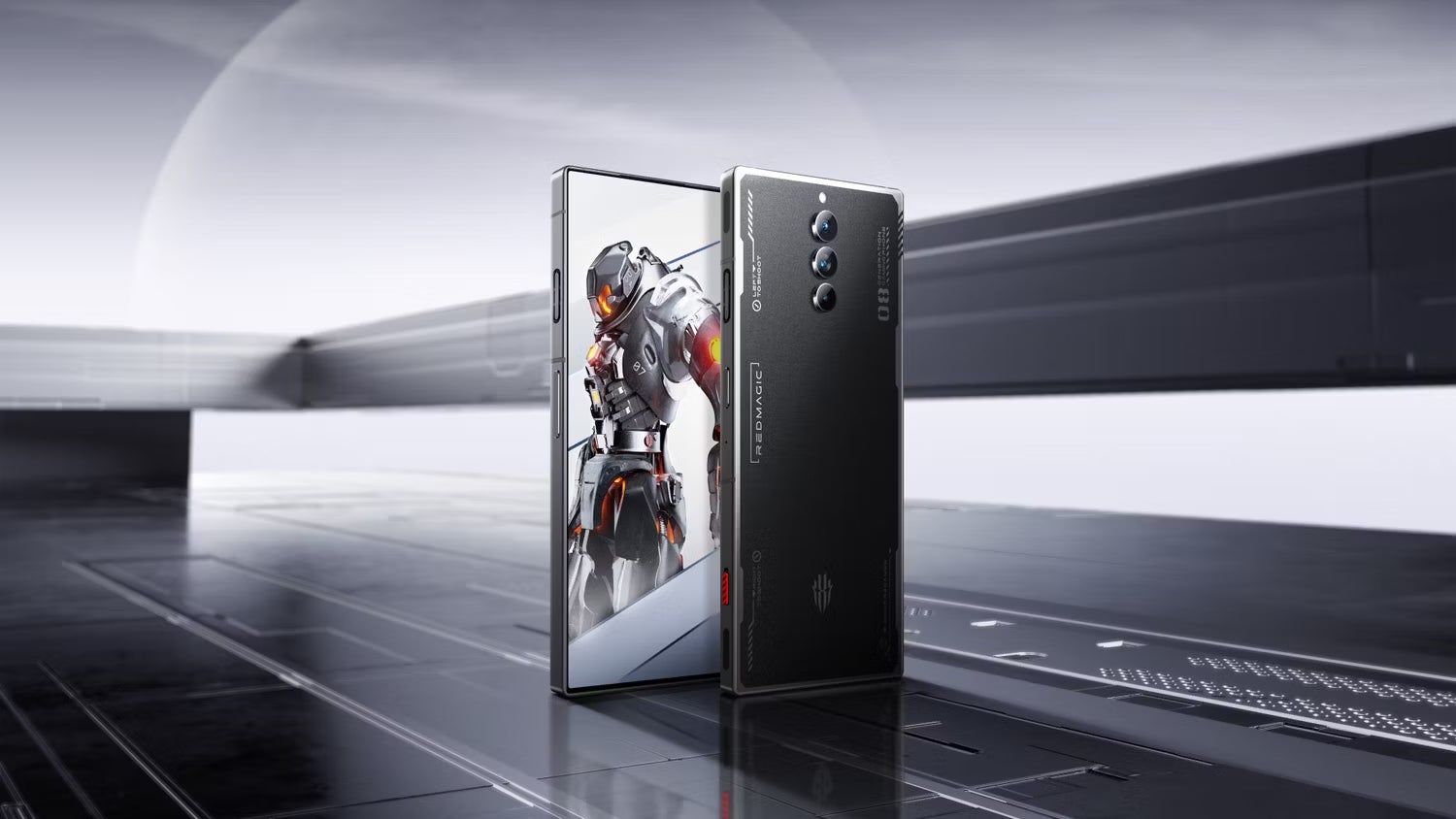 The RedMagic 8 Pro has been launched in China and is the first Snapdragon 8 Gen 2 powered gaming phone.

So it could be the fastest phone on the market. The first phones powered by the Snapdragon 8 Gen 2 have only just started rolling out, but this is the first dedicated gaming phone with Qualcomm’s impressive chip.

While the Snapdragon 8 Gen 2 is an off-the-shelf component, the RedMagic ICE 11.0 cooling system (which includes 11 layers and a dedicated fan) should ensure that the chip can run smoothly for longer periods, resulting in better sustained performance compared to on conventional phones.

Both phones also have a Red Core 2 gaming chip, which can apparently handle various effects and vibration.

I reviewed RedMagic 7S Pro in July, and found it to be an “incredibly powerful gaming phone with smooth physical controls and a relatively understated look.” This also appears to be the case with the RedMagic 8 Pro range, with a bold new industrial design with flat sides and an all-screen front, as well as the return of those shoulder buttons.

Both phones feature a 6.8-inch OLED display with a 120Hz refresh rate (not the highest for a gaming phone, but still decent) and a peak brightness of 1,300 nits. The 1.48mm-thick bezels look particularly sleek, thanks to the 16-megapixel selfie camera below the display. I found this component to be terrible when taking selfies with the RedMagic 7S Pro, but maybe this second generation component will be better.

As for the main camera, Nubia (formerly a sub-brand of ZTE) has improved things with the 50MP Samsung GN5 sensor. This is the same sensor you’ll find on the Galaxy S22. There’s no telephoto again, and the ultra-wide is a modest 8MP example, accompanied by a 2MP macro sensor.

As always, the more expensive model, the RedMagic 8 Pro Plus, comes with a transparent back cover option that exposes some of the phone’s internals.

Prices start at RMB 3,999 for the RedMagic 8 Pro and RMB 5,199 for the 8 Pro Plus. We’ll let you know as soon as global pricing becomes available, but these are generally pretty good phones considering their tough specs.