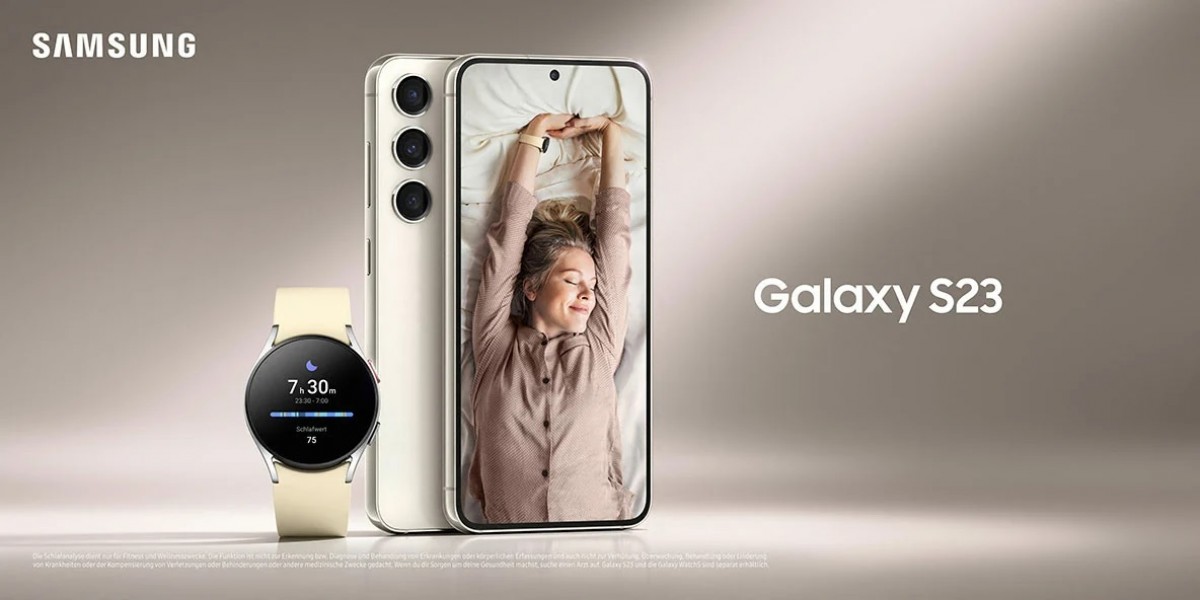 Here is a list of all Galaxy S23 variants that will be released by Samsung.

These prices do not include any taxes and the Galaxy S23 Ultra (1TB) can fetch over Rs 500,000 including taxes in Pakistan, almost double the price of the device.

The Galaxy S23 Ultra comes with the largest of the three phones with a 6.8-inch 1440p OLED display with a 120Hz refresh rate. The Galaxy S23 and S23 Plus are reported to have 6.1-inch and 6.6-inch OLED displays, both 1080p, both 120Hz. All three phones are said to have a punch-hole 12-megapixel selfie camera and an IP68 dust and water resistance rating.

Leaks and rumors so far suggest that all three phones will be powered by Qualcomm’s latest flagship processor, the Snapdragon 8 Gen 2. This joins a choice of 8GB or 12GB of RAM on the Ultra and 256GB, 512GB or 1TB RAM. built-in storage. The S23 and S23 Plus will reportedly come with only 8GB of RAM and between 128GB and 512GB of RAM.