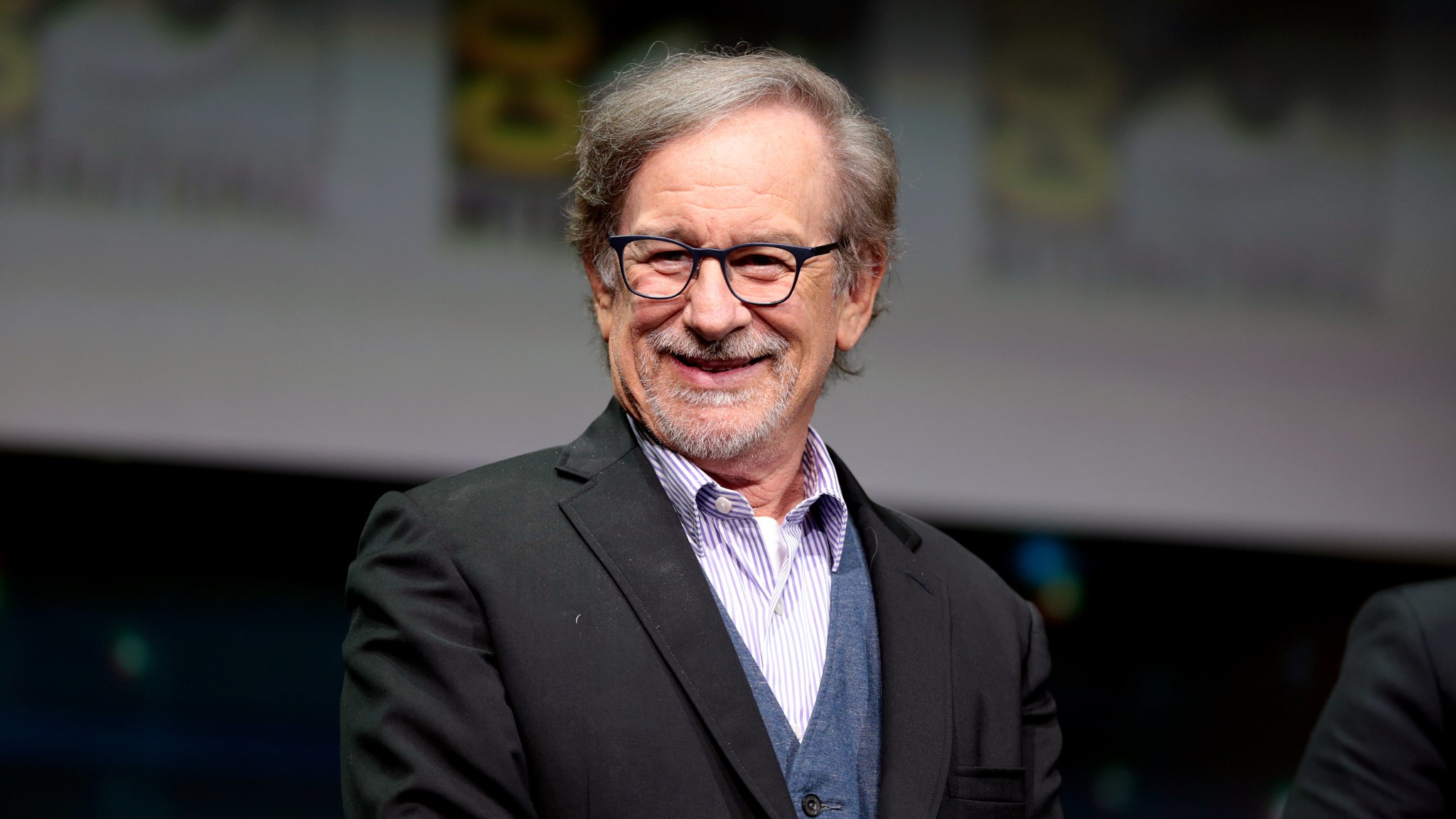 Here is a semi-autobiographical film by a legendary director Steven Spielberg is called Fablemansand a new poster for the film has just been released.

The film reportedly follows the exploits of a young up-and-coming director (reportedly based on Spielberg) chasing his dream of making it in Hollywood. The poster is a movie buff’s dream, featuring a silhouette of a man walking through a soundstage to an old school movie with the movie’s characters.

There’s Paul Dano (the father character) in a suit with a monkey on his shoulder; Michelle Williams as Mitzi Fabelman’s mother, Seth Rogen as the main character’s uncle Benny Lowe, and Gabrielle LaBelle as Sammy Fabelman. Take a look below:

The film focuses on a fictional retelling of Spielberg’s early years and his relationship with his parents. The film will have its world premiere at the Toronto Film Festival. The general director of the festival, Cameron Bailey, told about it Diversity the film had to veer a little from Spielberg’s usual fare.

“It’s different from the typical Spielberg blockbuster, but it’s just as easily impactful in terms of the emotional effect it’s going to have on people. If you love movies, this will be a very powerful movie to watch. I am delighted that it is launching in an environment that celebrates cinema.”

Spielberg co-wrote the screenplay with Tony Kushner (Angels in America), and he also produced it. Here’s the official synopsis:

“A young man named Sammy Fabelman, growing up in post-World War II Arizona, discovers a terrifying family secret and explores how the power of movies can help him see the truth.”

Fablemans opens nationwide on November 11 during the awards show.