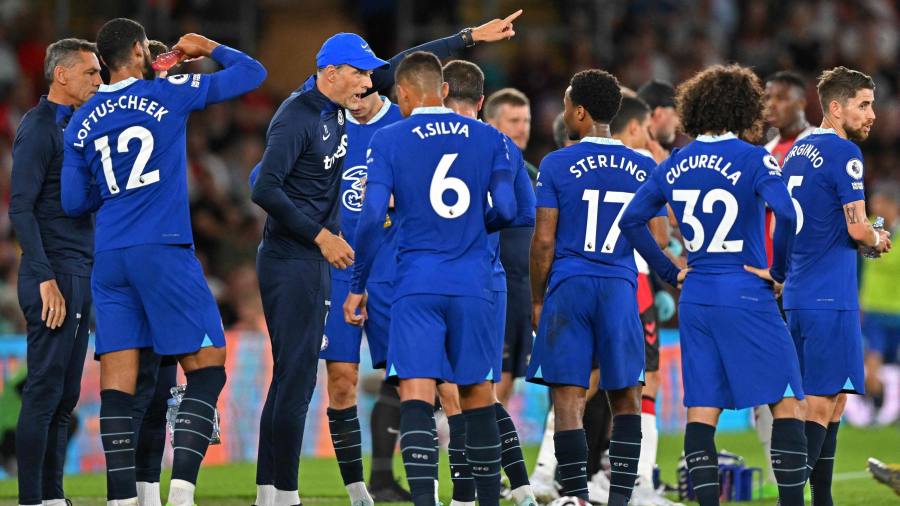 Chelsea FC’s new American owners have sacked head coach Thomas Tuchel after a poor start to the season, just over a year after leading the club to Champions League triumph.

Tuchel was sacked on Wednesday morning, hours after Chelsea suffered a humiliating defeat at the start of this year’s European campaign on Tuesday, losing 1-0 to Dinamo Zagreb.

“As the new ownership group reaches 100 days since taking charge of the club, and as it continues its hard work to take the club forward, the new owners feel the time is right to make this transition,” Chelsea said.

Tuchel’s sacking is a big bet by American financier Todd Boeli and private equity group Clearlake Capital after leading the £2.5bn takeover of Chelsea from sanctioned Russian oligarch Roman Abramovich in May.

Chelsea was the biggest spenders in Europe during the summer transfer window, spending over £250m on new players, bolstering the squad with the likes of England forward Raheem Sterling and Leicester City’s Wesley Fofana.

Under his leadership, Chelsea also won the Super Cup and the Club World Cup. Those titles mean he will “rightfully take his place in Chelsea history”, the club said.

Tuchel was the last head coach appointed under Abramovich, who was known for rejecting managers. The German also coached Chelsea through the uncertainty of the last few months of Abramovich’s tenure, a period during which the club was unable to sell new tickets and merchandise due to an asset freeze imposed by the British government.

However, the new season did not start easily. Chelsea have lost two of their opening six matches, drawing once and winning three. The revamped team often looked disjointed.

Tuchel’s own frustration is becoming more apparent. Earlier this season, he was fined and banned for one match after an on-field altercation with Tottenham boss Antonio Conte.

He was shown a yellow card during the game in Zagreb on Tuesday. At the press conference afterwards, Tuchel gave a gloomy assessment of the team.

“I really don’t know where this performance came from today. A lack of determination, a lack of hunger and a lack of intensity to really do what we need to do at the highest level,” he said. “We’re clearly not where we want to be.”

The existing coaching staff will be responsible for the preparation of the men’s team and preparations for the matches. The club said that they will choose a new head coach “soon”.

The bookies were quick to identify Brighton boss Graham Potter as a strong favorite to replace Tuchel, along with Mauricio Pochettino and Zinedine Zidane.