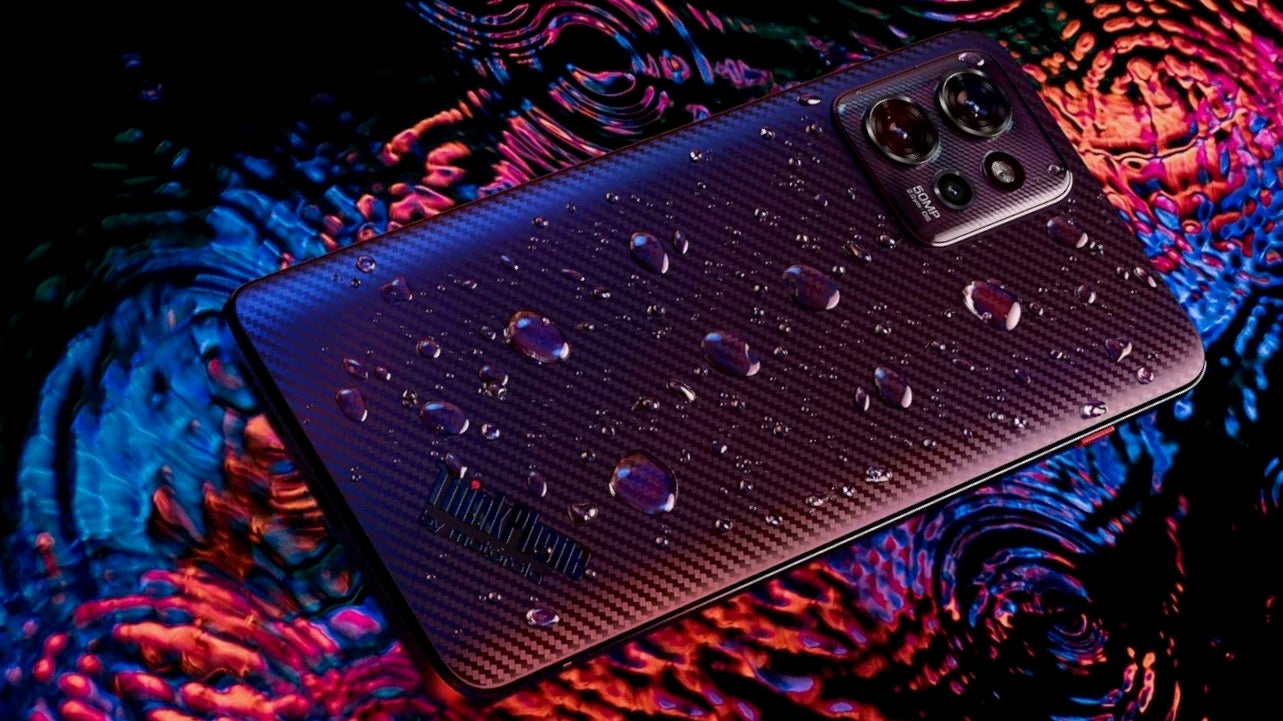 The Motorola ThinkPhone is back, this time in press materials that look distinctly official.

Last week we reported on the news that Motorola has borrowed the famous ThinkPad laptop brand from parent company Lenovo for the new Motorola ThinkPhone smartphone.

The news was accompanied by some sharp renders that highlighted how the ThinkPad aesthetic (think carbon fiber with red accents) was applied to the smartphone format.

Now we’ve got another confirmation that the Motorola ThinkPhone is a thing. The prompter SnoopyTech tweeted the press materials, showing the phone from different angles.

The tipster also provides some initial specs for the Motorola ThinkPhone, including Snapdragon 8 Plus Gen 1, Android 13, and 68W charging. It all sounds like the phone is meant to be a slightly more affordable near-flagship.

We also hear it will sport a 6.6-inch OLED screen with a 144Hz refresh rate.

The Android 13-based software feels very clean and really ‘stock’, as you’d expect from Motorola. The phone is pictured here next to the notebooks and performs a variety of productivity tasks, reflecting the ThinkPad brand’s focus on business.

You can see options for a connected display and mirror phone, while one image appears to show the ThinkPhone doubles as a webcam.

We’ve yet to find out what the bonus red button is, but it’s believed to have a performance angle as well.