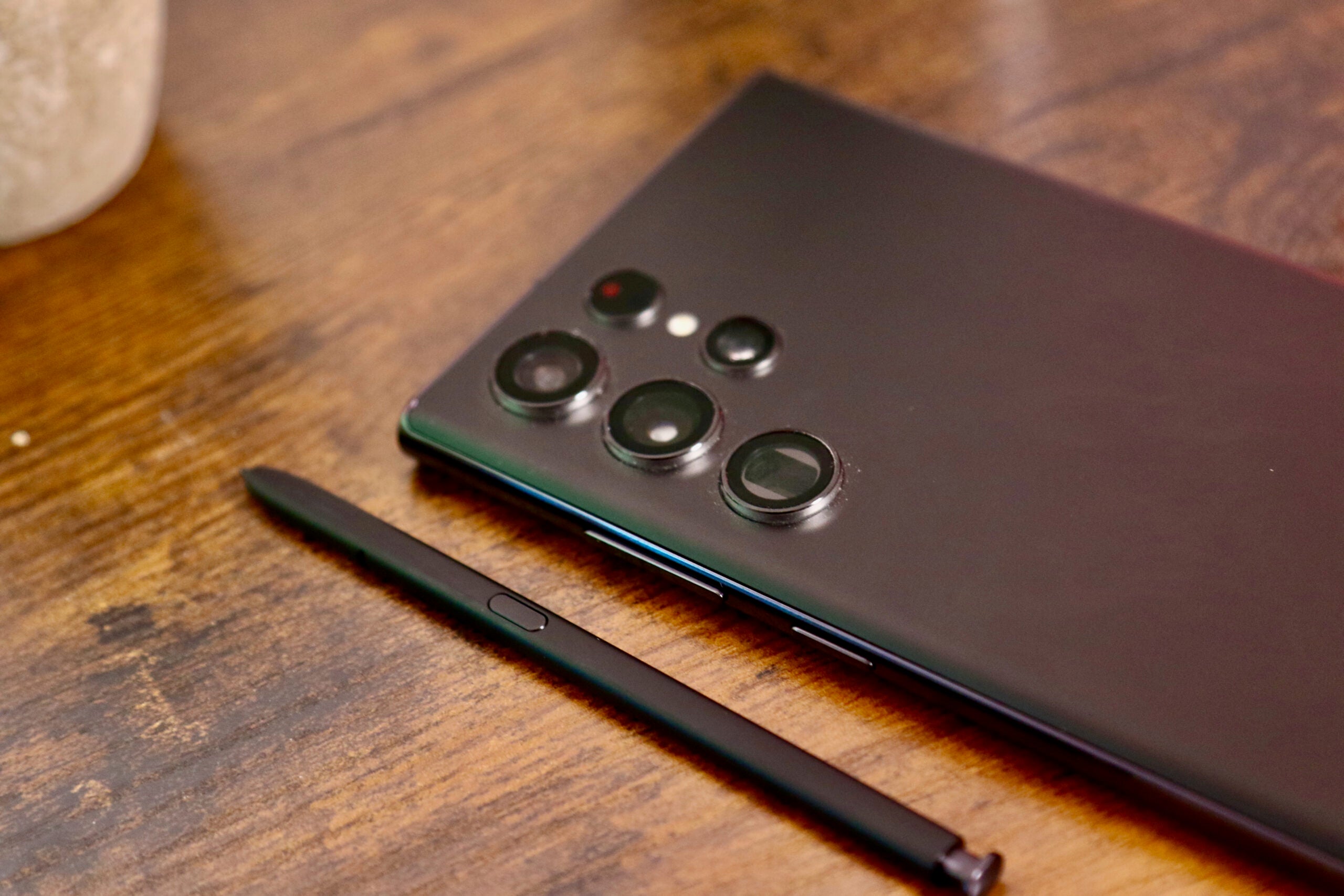 An image purportedly taken by the Samsung Galaxy S23 Ultra’s primary camera has surfaced online, and it suggests that Pixel 7 Pro should be worried.

Famous tipster Ice Universe accepted to Weibo with an image of a pumpkin allegedly taken by the Galaxy S23 Ultra camera. More interesting than any analysis of this image (which looks good) is the fact that they also took the same shot with the Galaxy S22 Ultra and Pixel 7 Pro.

While different tones are to be expected, it’s worth noting how much more detail there is in the Galaxy S23 Ultra’s shot compared to the other two. You see a lot more markings on the pumpkin, and the other two offer a relatively smooth shot.

The Samsung Galaxy S23 Ultra is widely expected to come with a 200MP primary camera. Specs leaked a couple of weeks ago, it seems safe to assume that this primary sensor will be a big improvement on the new phone, as it will seemingly use the same 10MP 3x telephoto lens, 10MP periscope and 12MP ultra-wide sensors, like its predecessor.

Samsung has always been competitive in the camera stakes, but its main strength has mostly been in its secondary cameras, especially zoom shots. If this shot is any indication, 2023 will see Google and Apple improve their cameras.

We have too renders seen Galaxy S23 Ultra, which suggests that we will be looking at minimal external changes compared to the Samsung Galaxy S22 Ultra.