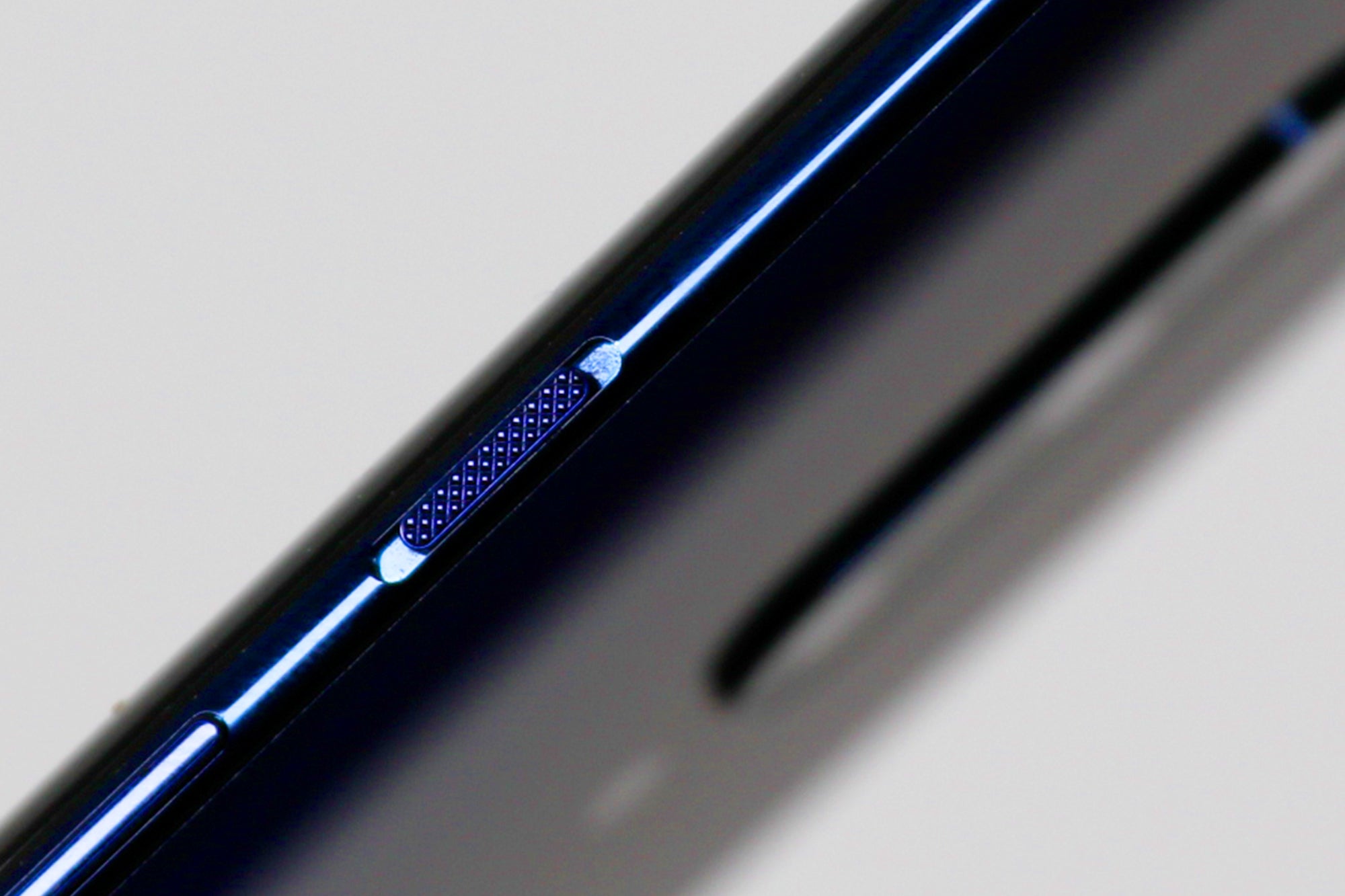 OnePlus has confirmed that the OnePlus 11 5G will be one of the first flagship phones to launch in 2023, joined by the OnePlus Buds Pro 2.

A teaser released on Monday ahead of the February 7 event revealed that the campaign’s key new features are those omitted from OnePlus 10T – Hasselblad camera system and the much-missed notification slider.

The latter in particular caused upset among OnePlus users, who liked the ability to conveniently switch the phone from silent to ring mode, so it makes sense that the company is touting the return ahead of the Cloud 11 event.

The teaser for the event, which will take place in India, confirms that there will be a redesigned camera protrusion that resembles an airplane window. The picture says “Witness of the Force Form”, which seems to be a reference to the new form.

Elsewhere, the company doesn’t provide much. That’s par for the course. We don’t expect the company to reinvent the wheel — especially with the original focus on bringing back old features.

Recent leaks and rumors suggest that there will be 100W wired charging and a 120Hz display. We also expect that the company will use the new Qualcomm Snapdragon 8 Gen 2 processorwhile the phone should come with Android 13 out of the box.

Elsewhere, the company promised to launch OnePlus Buds Pro 2which will come with “full stereo quality sound with crystal clarity,” according to the company.

“We’re thrilled to introduce these exciting new products that bring greater speed and fluidity to the market,” said Pete Lau, OnePlus Founder, Senior Vice President and Chief Product Officer of OPPO and OnePlus. “OnePlus 11 5G, OnePlus Buds Pro 2 and other products are driven by our spirit of co-creation and will be equipped with the most advanced technologies to provide our users with a refined experience.”