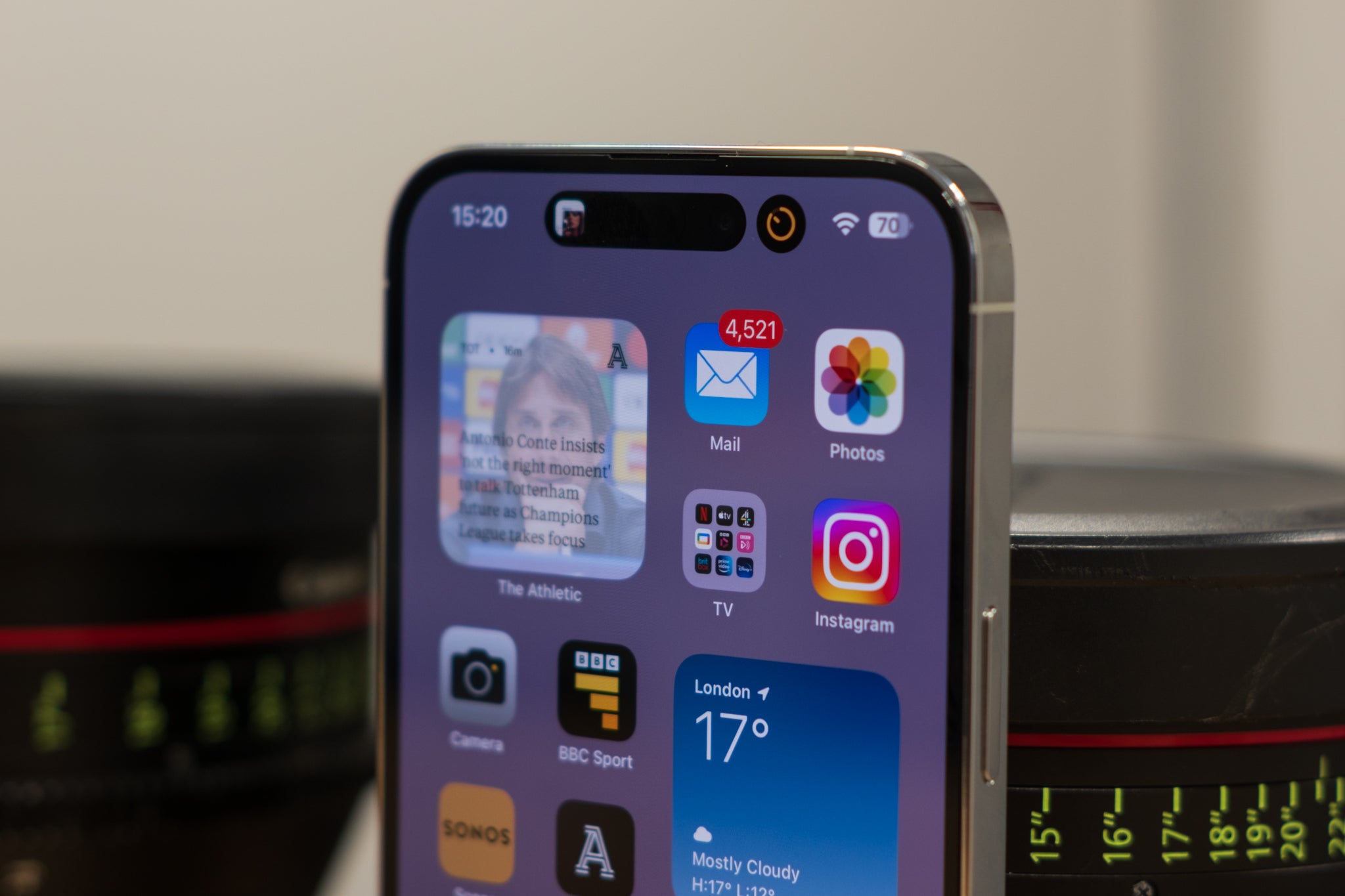 The iPhone 16 Pro has been predicted to come with under-display facial recognition in 2024, further reducing the area of ​​that famous notch.

According to the materials of the South Korean website ElectApple will install next year’s flagship iPhone with Face ID sensor components located below the display.

Apparently there will still be a visible selfie camera, but that seems to be in line with current Android flagships. In other words, it will be much smaller and less obtrusive than the current iPhone 14 display notch.

Apple has finally solved its notch problem iPhone 14 Prowhich reduced the size of the Face ID camera system and partially disguised it with the promising Dynamic Island widget system.

While this Dynamic Island notch is expected to appear across the entire iPhone 15 lineup later this year, Apple’s 2024 smartphone lineup could be where the really bold move is made.

Of course, smartphone launches are moving targets, and technology designed for one generation is often relegated to later models when cost and logistics issues arise.

The impetus for this, however, is clear. Even if the iPhone 16 Pro isn’t the phone for it, the Face ID notch is a credit.