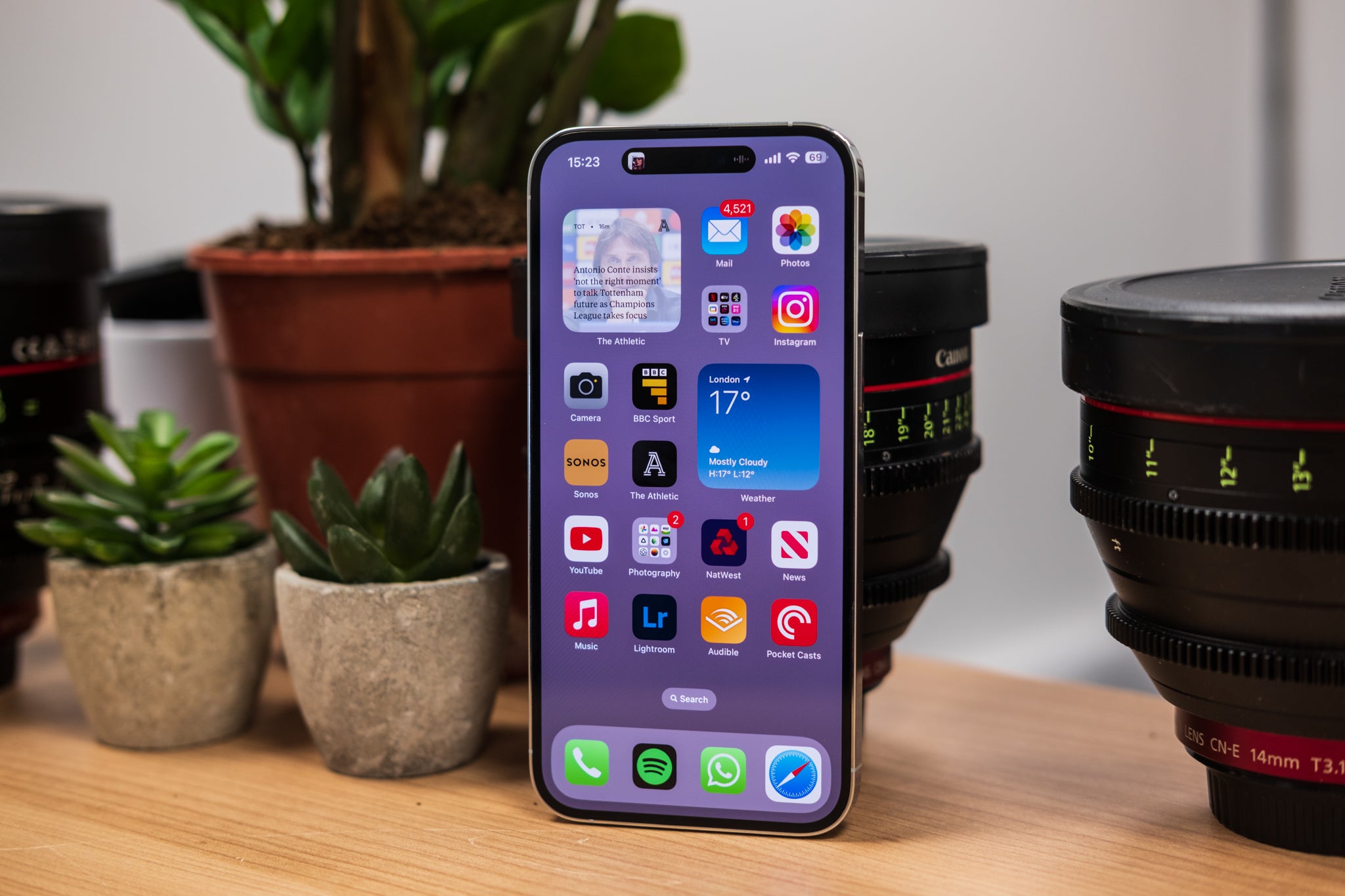 According to a new report, the iPhone 15 Pro will be the only phone in next year’s Apple smartphone lineup to feature faster USB-C data transfer speeds.

Well-known analyst Ming-Chi Kuo claims that while all Apple phones will switch from Lightning to USB-C in 2023, only the Pro models will really benefit.

Kuo tweeted that the whole year 2023 iPhone 15 models will adopt the USB-C connection standard. However, while the iPhone 15 Pro and iPhone 15 Pro Max (and possibly even iPhone 15 Ultra) will also accept at least USB 3.2 or Thunderbolt 3, the iPhone 15 will only accept USB 2.0.

The latter is exactly the same standard supported by the current proprietary Lightning port. If you don’t think that sounds like something Apple would do (bless you), keep in mind that the iPad (10th gen) just released did just that by combining USB-C with the slow old USB 2.0.

If the iPhone 15 Pro models do use Thunderbolt 3, you can bet that Apple will position it as a professional feature for transferring chunky ProRes video files and RAW images at up to 40Gbps.

In contrast, the iPhone 14 Pro Max (and all recent iPhones) and their USB 2.0 connections only support transfer speeds up to 480 Mbps. We’re talking exponential speed increases when you lean towards Pro.

This year’s iPhone 14 model saw the biggest gap between the regular model and the Pro models, with improvements to the display, performance and camera components exclusively in the iPhone 14 Pro and iPhone 14 Pro Max. It seems this could be part of Apple’s new approach, rather than a temporary casualty of a strained supply chain.