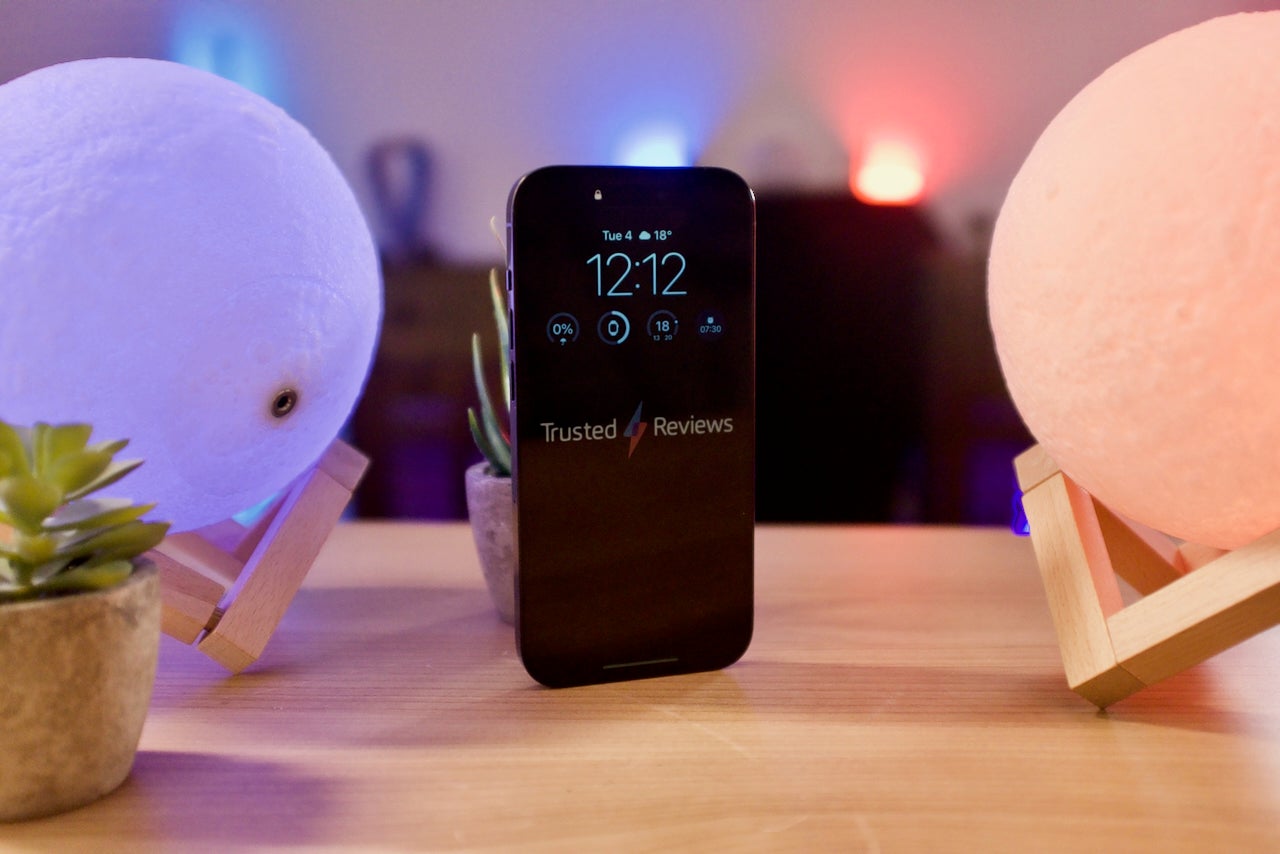 Apple seems ready to deliver iPhone 14 Pro owners will be able to customize the device’s always-on display for a more minimalistic experience.

The latest iOS 16.2 beta allows users to turn off notifications and wallpapers, leaving only the time and Lock screen widgets chosen by iPhone users.

A change that is by no means guaranteed to make it into the final version iOS 16.2makes Apple’s solution a little more similar to the Android options that have been around for years.

Prior to the launch of variable refresh rate displays (which may now be offered always-on displays without sacrificing battery life), Android phones with OLED displays simply illuminate the few pixels needed to display the time and a few notification icons.

The changes in beta 3 came after some iPhone 14 Pro owners complained that the always-on display was “too on” because it showed a dimmed version of the wallpaper and allowed notifications to come through. This won’t drain the battery too much because the ProMotion display can drop to 1Hz when this mode is on. While this is handy, it’s not exactly what you want if you want your phone to blend in with the background while still telling you the time.

9to5Mac played around with the new beta version and found an option in the iPhone 14’s Settings app that includes two new options “show wallpaper” and “show notification feature” that allows you to disable both.

As a result, the black display of the iPhone 14 Pro only displays the time and widgets. For some, this will be a significant improvement over the original implementation. The downside was something our own Max Parker pointed out in his iPhone 14 Pro review. As a result of constantly displaying the selected lock screen, there is no alternative.

“You can’t, for example, show just the clock unless you install a simple black wallpaper. You also can’t change the brightness, meaning that sometimes I felt that the always-on screen was too bright and distracting. In that respect, it can feel restrictive.”