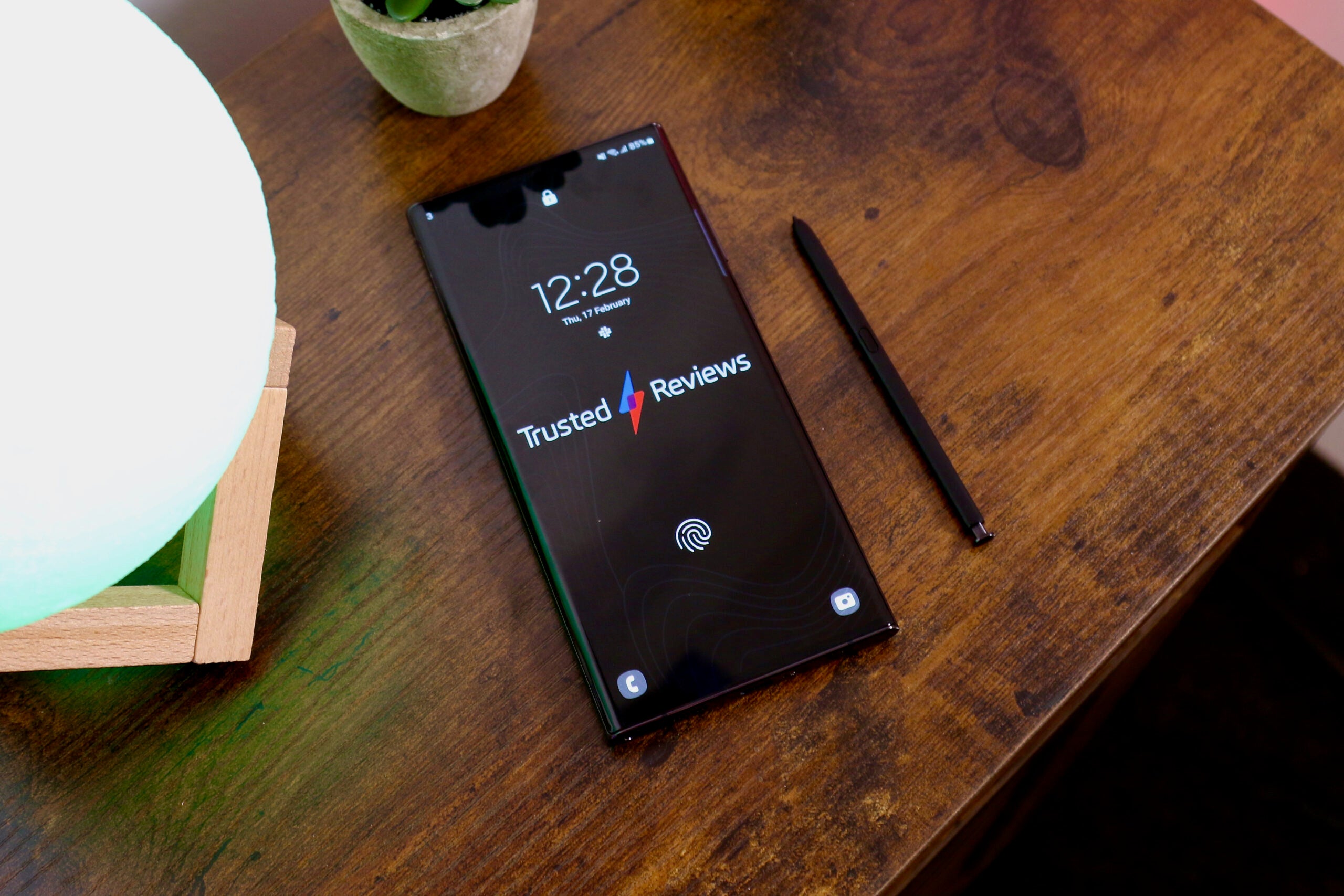 There’s never been a better time to upgrade your phone, as we’ve discovered fantastic SIM deal on the Samsung Galaxy S22 Ultra. This deal involves absolutely no upfront costs, with a 24 month contract for £44 per month.

As you can get the SIM-free version of this phone for £999, that means you’re paying just £57 for a two-year SIM deal, which works out to around £2.37 a month. This makes the Galaxy S22 Ultra more affordable than ever before, and more affordable than other popular phones like the iPhone 14.

The Galaxy S22 Ultra comes with a massive 6.8-inch display that boasts a 1440p resolution and a maximum brightness of 1750 nits. Although this will only apply in certain HDR situations, we were able to achieve 770 nits of brightness in Extra Bright mode, which is an extremely high number that will allow you to use the phone in a sunny environment.

This Galaxy S22 Ultra deal is not to be missed

There’s never been a better time to dive into Samsung’s Galaxy range of phones, with the Galaxy S22 Ultra getting a great SIM deal at Fonehouse.

We gave this phone 4.5 stars out of 5, noting its 5,000mAh battery and how it can be charged to 100% in just an hour. It’s ideal for those who want to use their phone on the go, where charging ports are scarce.

The camera might be the most impressive aspect of this phone; The Galaxy S22 Ultra packs four cameras on the back, including a 108-megapixel primary camera, a 10-megapixel telephoto lens, a 10-megapixel periscope sensor, and a 12-megapixel ultra-wide sensor.

We thought the zoom capabilities were very impressive, easily surpassing Apple and Google phones from the same year. Night mode has also been highlighted as potentially the best camera upgrade over its predecessor, with photos that retain detail in harsh conditions.

There’s no set time limit on this deal, but with a deal like this, we can’t imagine it lasting too long, so you might as well jump on this deal now if you don’t want to miss out.