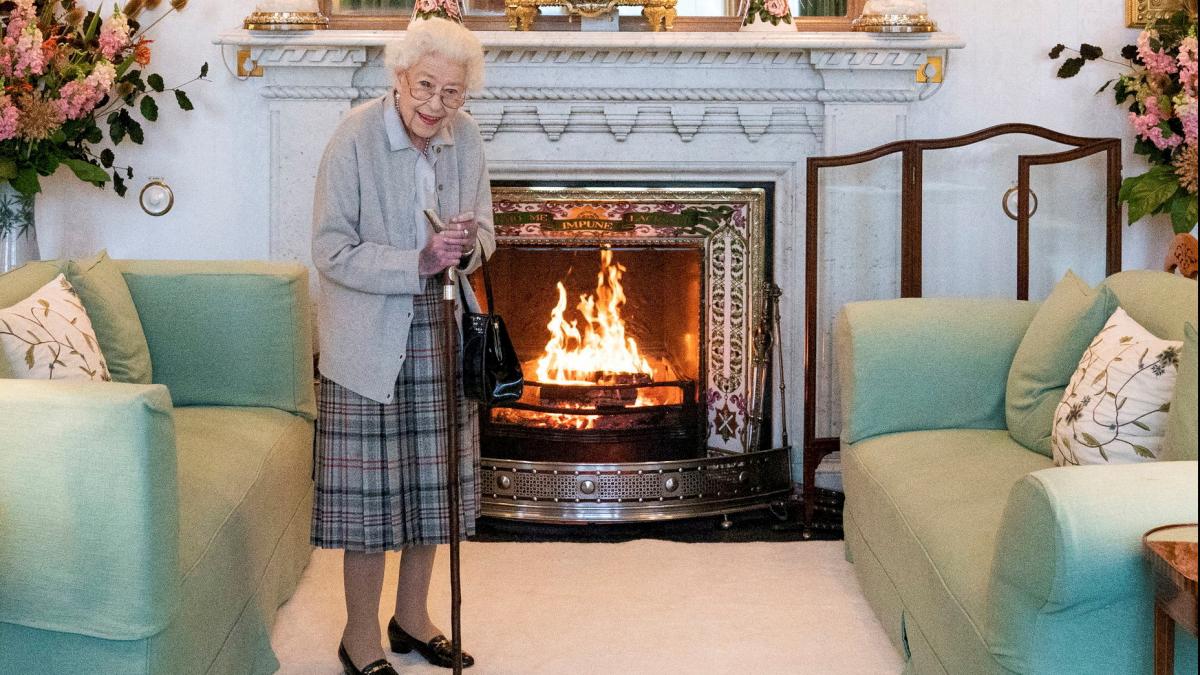 Britain’s Queen Elizabeth II is under medical observation at her residence at Balmoral Castle in Scotland after doctors became concerned about her health, Buckingham Palace said on Thursday.

Her son and heir Prince Charles, his wife Camilla, Duchess of Cornwall, and grandson Prince William traveled to Balmoral to be with her, according to their Clarence House office and Kensington Palace. The 96-year-old monarch is said to be “comfortable” at Balmoral, where she was on summer holiday.

“Following further examination this morning, the Queen’s doctors are concerned about Her Majesty’s health and have advised her to remain under medical supervision,” Buckingham Palace said in a statement.

The Queen feels comfortable at Balmoral,” the statement said.

The Queen’s daughter, Princess Anne, was already by her side at the Scottish castle, while her other children, Prince Andrew and Prince Edward, are also on the way. Prince Harry and Meghan, the Duke and Duchess of Sussex, who were in Britain for a charity event, are also traveling to Harry’s grandmother.

The Queen suffers from age-related mobility problems and has scaled back her travels, including by appointing new Prime Minister Liz Truss to Scotland earlier this week.

“The whole country will be deeply disturbed by the lunchtime news from Buckingham Palace,” Truss tweeted.

“My thoughts and those of people across the United Kingdom are with Her Majesty the Queen and her family at this time,” she said.

Meanwhile, the Speaker of the House of Commons, Sir Lindsay Hoyle, interrupted a debate on the energy bills in Parliament to update MPs on the Queen’s health. He cut the speech short by saying: “I know I speak for the whole House when I say that we send our best wishes to Her Majesty the Queen and that she and the Royal Family are in our thoughts and prayers at this time.

“If there is anything else, we will update the House accordingly.”

Opposition leader Labor leader Keir Starmer tweeted: “Like the rest of the country, I am deeply concerned by the news from Buckingham Palace this afternoon.”

My thoughts are with Her Majesty the Queen and her family at this time and I join everyone in the United Kingdom in hoping for her recovery.

According to reports, the Queen was due to hold a meeting of the Privy Council of Senior Government Advisers virtually on Wednesday evening, but it has been decided that it will be postponed. The last-minute cancellation of what would have been a virtual-only meeting of senior ministers has heightened concerns about the Queen’s health. However, members of the royal family are keen to quash unnecessary speculation, including some reports that she may have fallen.