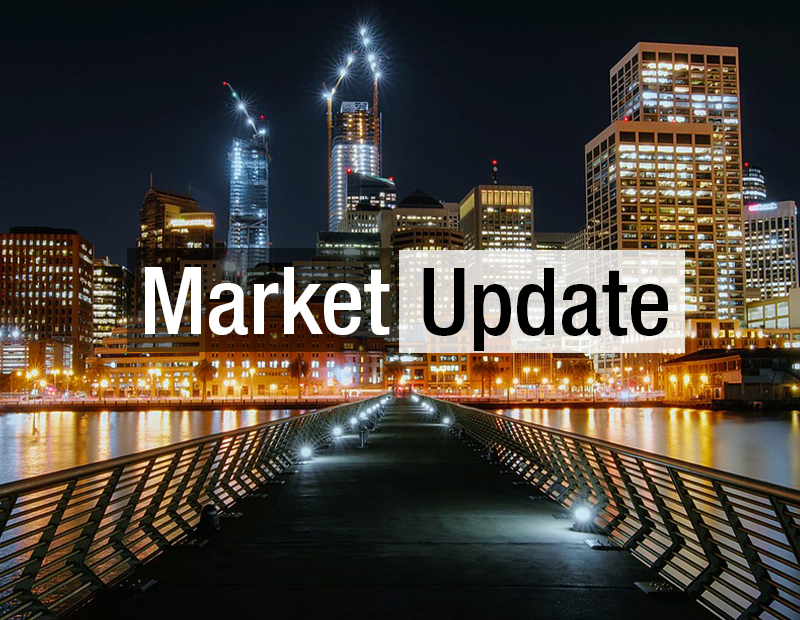 With $2.3 billion in office transactions in the first half of the year, Los Angeles remained one of the top metros for sales. Most gateway markets recorded lower transaction volume, but Manhattan ($2.8 billion) and Boston ($2.5 billion) fared better than Los Angeles. Chicago ($1.8 billion), San Francisco ($1.1 billion) and Miami ($995 million) saw less activity in the first half of 2022.

The price per square foot in Los Angeles has continued to rise steadily. Average office transactions in the first half of June reached $493, ​​up 27.4 percent from the previous quarter and up 27.0 percent from a year ago.

Creative investment in the office at a premium

It became the largest office transaction of the quarter The sale of 555 S. Aviation Blvd for $206 million. in El Segundo. Subsidiary company FS Credit Real Estate Income Trust purchased an asset from Tishman Speer. The seller originally purchased the property in 2015 — then a repair and distribution facility — for $45 million and converted it into a 259,754-square-foot creative office. The asset traded at $793 per square foot, well above the metro average.

Newly Renovated Office for Sale in Thousand Oaks Submarket—Harkham Ventures bought an asset from 2625 Townsgate Road for $35.1 million from Lineage Trust. The 132,037-square-foot creative office was renovated in 2001 and includes more than 1,200 square feet of retail. JLL Capital Markets represented the buyer and secured a $21.1 million acquisition loan.

Another significant office sale occurred in Culver City. Nuveen Real Estate bought apple-leased 5500 W. Jefferson from Hackman Capital Partners for $105.5 million. The 75,000-square-foot creative office property was one of the most expensive properties on a per-square-foot basis at $1,406.