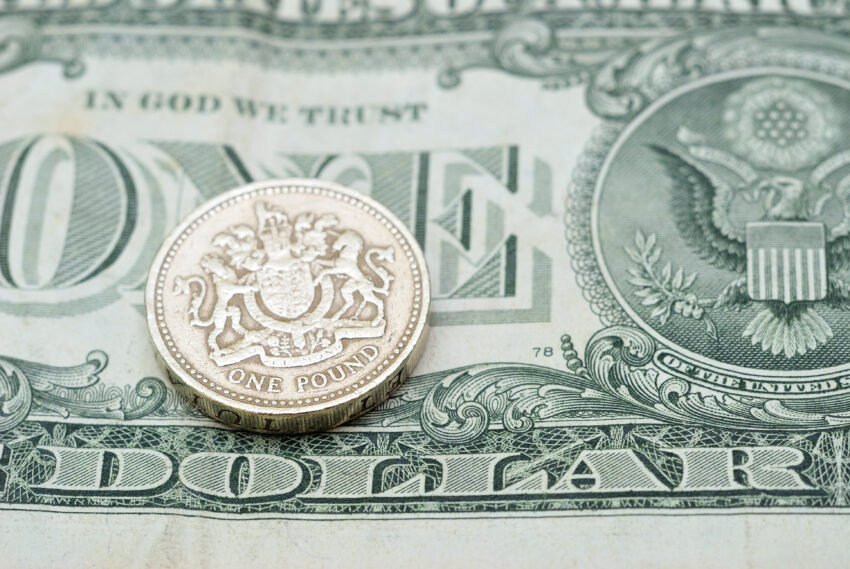 The British pound has hit its lowest level against the US dollar in nearly four decades.

The pound has lost more than 15% against the dollar this year, hurt by both a stronger dollar and the UK’s gloomy economic outlook.

UK inflation was already the highest among the G7 economies and analysts had been predicting a recession for months.

But now Liz Truss has replaced Boris Johnson as prime minister, promising to help people cope with skyrocketing electricity bills while making it clear she wants to cut taxes.

She also ruled out expanding the windfall tax on oil and gas companies, leaving no option but to increase government borrowing to fund her pledge.

The pound’s dire performance will also make the Bank of England more likely to raise interest rates when its monetary policy committee meets next week.

The bank is raising rates in an attempt to calm inflation – which hit 10.1% in July, according to the latest available data – but a weaker dollar will increase the cost of imports, fueling inflation.

The pound’s all-time low against the dollar was $1.0545 in March 1985, just before the Plaza Accord, when some of the world’s largest economies took steps to rein in the Reagan-era superdollar.

Meanwhile, the pound was also down almost 1% against the euro on Wednesday at 86.83, although it has been better against the single currency than against the US dollar for the year.