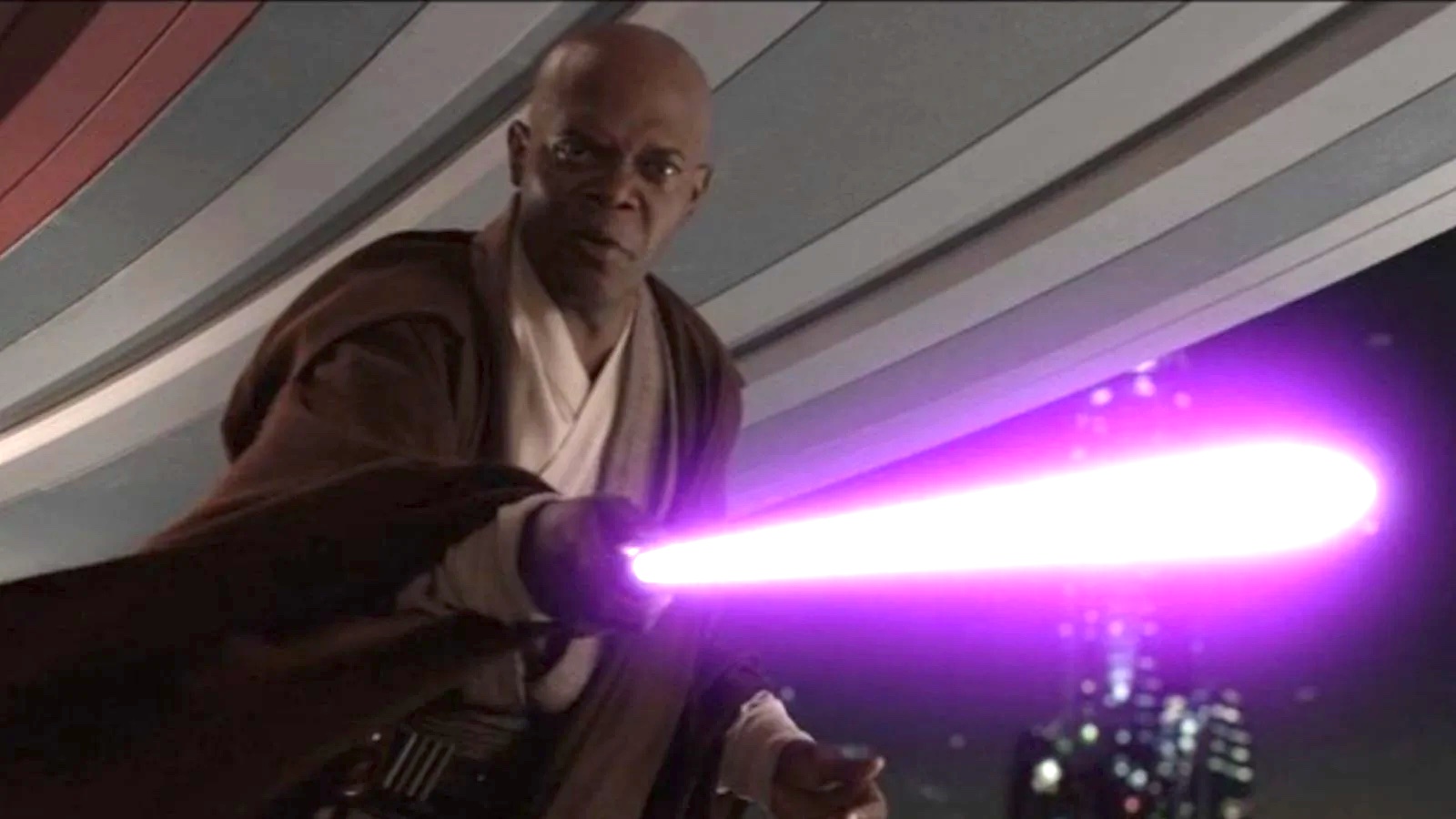 Star Wars really needed What if…? The series is making waves on Reddit as another hypothetical scenario. But unlike the previous cases, where the characters turned into the dark side or when no one became evil at allnow fans are wondering what if Mace Windu killed Emperor Palpatine Star Wars: Revenge of the Sith.

The question was asked by Reddit user u/nojunkpeter on the r/StarWars subreddit. For those who need a refresher, Mace Windu was about to arrest Emperor Palpatine. But when Anakin Skywalker arrives, Windu tells the young Jedi that Palpatine is “too dangerous” to leave alive. Palpatine begged for mercy and it was granted. Unfortunately, Windu met his demise when he was thrown from a window. What if Skywalker didn’t make it and Windu killed the Emperor?

According to the OP, they suggested that either Skywalker didn’t turn to the dark side, or Anakin would have killed Windu out of anger.

Fans hinted at what might have happened if the events of the original confrontation changed. One suggested that even if Anakin wanted to destroy Windu, he wouldn’t have enough power to destroy him. Also, Skywalker would have been praised for saving the republic. Others added to this, theorizing that Yoda would have taught Skywalker how to “force heal” and saved Padme.

Others have noted that Palpatine is canonically known to have clones of himself in Exagol. So, another theory that has been floated is that one of them could replace the one we know in episode three.

But one common response fans shared was that Skywalker would likely leave the Jedi Order out of frustration. But at the same time, Padmé will not die.

It seems like fans are somewhat consistent when it comes to this Star Wars script. And it makes a lot of sense that since Padme wouldn’t die, there’s a good chance that the republic would be saved and Skywalker’s fate would be unknown. And all because Skywalker could not save Palpatine in time.