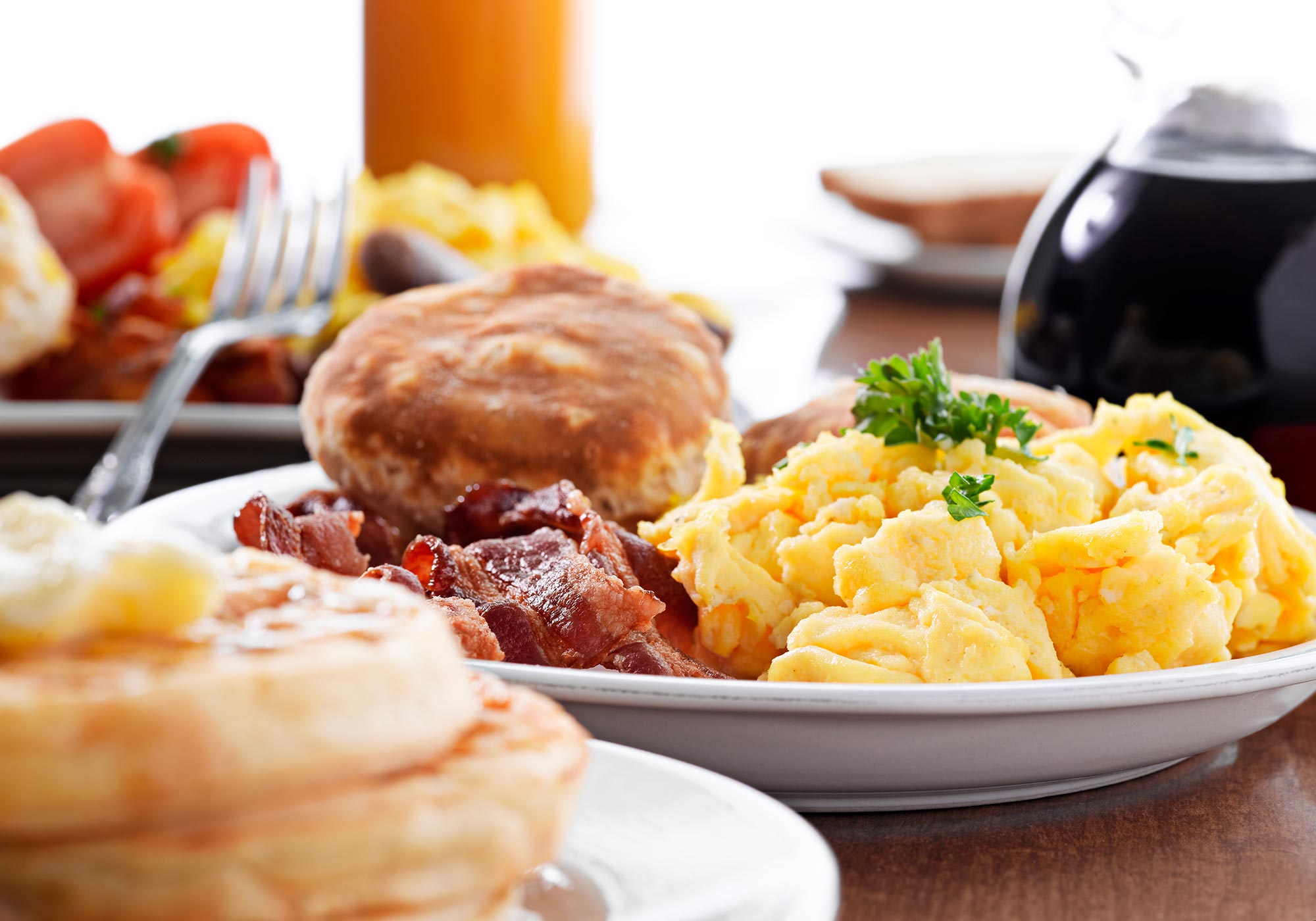 A study found that children who ate a healthy breakfast at home had better psychosocial health.

Eating breakfast at home is associated with fewer behavioral problems in children, according to a recent nationwide study in Spain.

Young people who eat a nutritious breakfast at home have better psychosocial health, according to a recent study published in Frontiers in Nutrition. While previous studies have noted the importance of healthy eating, this is the first study to look at the impact of whether children eat breakfast, as well as where and what they eat. These findings provide valuable information and guidance for parents and their children.

“Our results show that it is not only important to eat breakfast, but also where young people eat breakfast and what they eat,” says first author Dr. José Francisco López-Gil of the University of Castilla-La Mancha in Cuenca. Spain. “Skipping breakfast or eating breakfast outside the home is associated with an increased likelihood of psychosocial behavioral problems in children and adolescents. Similarly, consumption of certain foods/beverages is associated with higher (eg, processed meat) or lower (eg, dairy, grains) likelihood of psychosocial behavioral problems.”

For this study, López-Gil and colleagues analyzed data from the 2017 Spanish National Health Survey. This survey included questionnaires regarding the children’s breakfast choices as well as their psychosocial health, which included aspects such as self-esteem, mood and anxiety. The survey involved 3,772 Spaniards between the ages of four and fourteen, answered by the children’s parents or guardians.

Among the most noteworthy findings, Lopez-Gil and his colleagues found that eating breakfast outside the home was almost as bad as skipping it entirely. The authors suggest that this may be because eating out is generally less healthy than eating at home.

The findings also showed a link between a reduced risk of behavioral problems and consumption of coffee, milk, tea, chocolate, cocoa, yogurt, bread, toast, cereals and pastries. Unexpectedly, these problems were more likely to be associated with the consumption of eggs, cheese and ham.

Although this study is limited to Spain, the results are consistent with other studies conducted elsewhere. The availability of healthy food in schools can affect outcomes in certain areas.

However, other variables, such as the social and family support young people may receive at home for breakfast, may also play a role in the reported benefits. The authors emphasize the need for more research to understand the cause-and-effect relationships behind their data, but they still suggest using these findings.