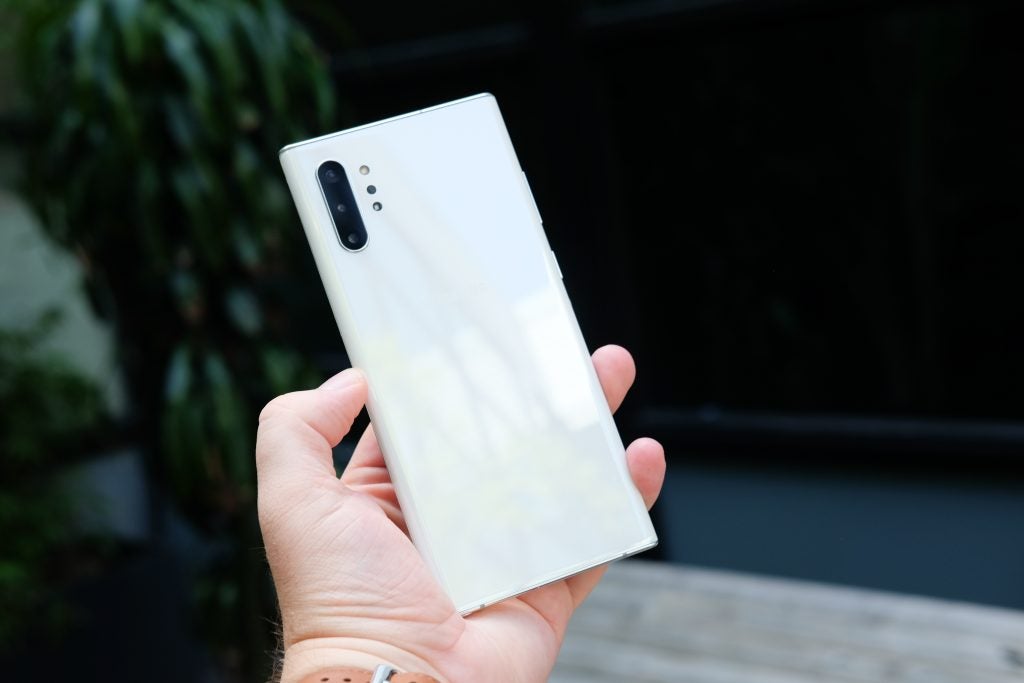 You can save big on this big-screen Samsung smartphone with an offer that drops the price below £500.

The The Galaxy Note 10 Plus, Samsung’s flagship phone since 2019, has dropped to just £499, which cost £1,099 at launch. Admittedly, it’s a few years old, but this reduction still represents a 55% savings over the original standard price.

The Samsung Galaxy Note 10 Plus may not be the latest smartphone from the South Korean brand, but we were pretty impressed with it when we reviewed it at the time, praising its large screen and multi-functional cameras.

Save £600 on the Samsung Galaxy Note 10 Plus with this deal, which is 55% off the original RRP of this smartphone since it launched in 2019.

We noted that it was “one of the best all-round Android devices” this year, and that’s largely due to the 6.8-inch display, an OLED with a stunning 3040x1440p resolution, bright and warm colors, and support for HDR10+.

We also rated the camera as “excellent” but noted that it’s not quite on the same level as the iPhone 11 Pro or Huawei P30 Pro of the time; where it excels is versatility thanks to the presence of three separate sensors on the back.

A special feature of this device is the S-Pen stylus, which you can use for more precise touch input than just your finger.

It’s definitely worth adjusting your expectations for this phone considering it was released in 2019 and not this year, but overall it’s still a strong phone.

If you’re hoping to save even more on Black Friday, just take a look at the list of deals we’ve picked out below, where you’ll find some amazing deals on wearables, consoles, smartphones, headphones and more.