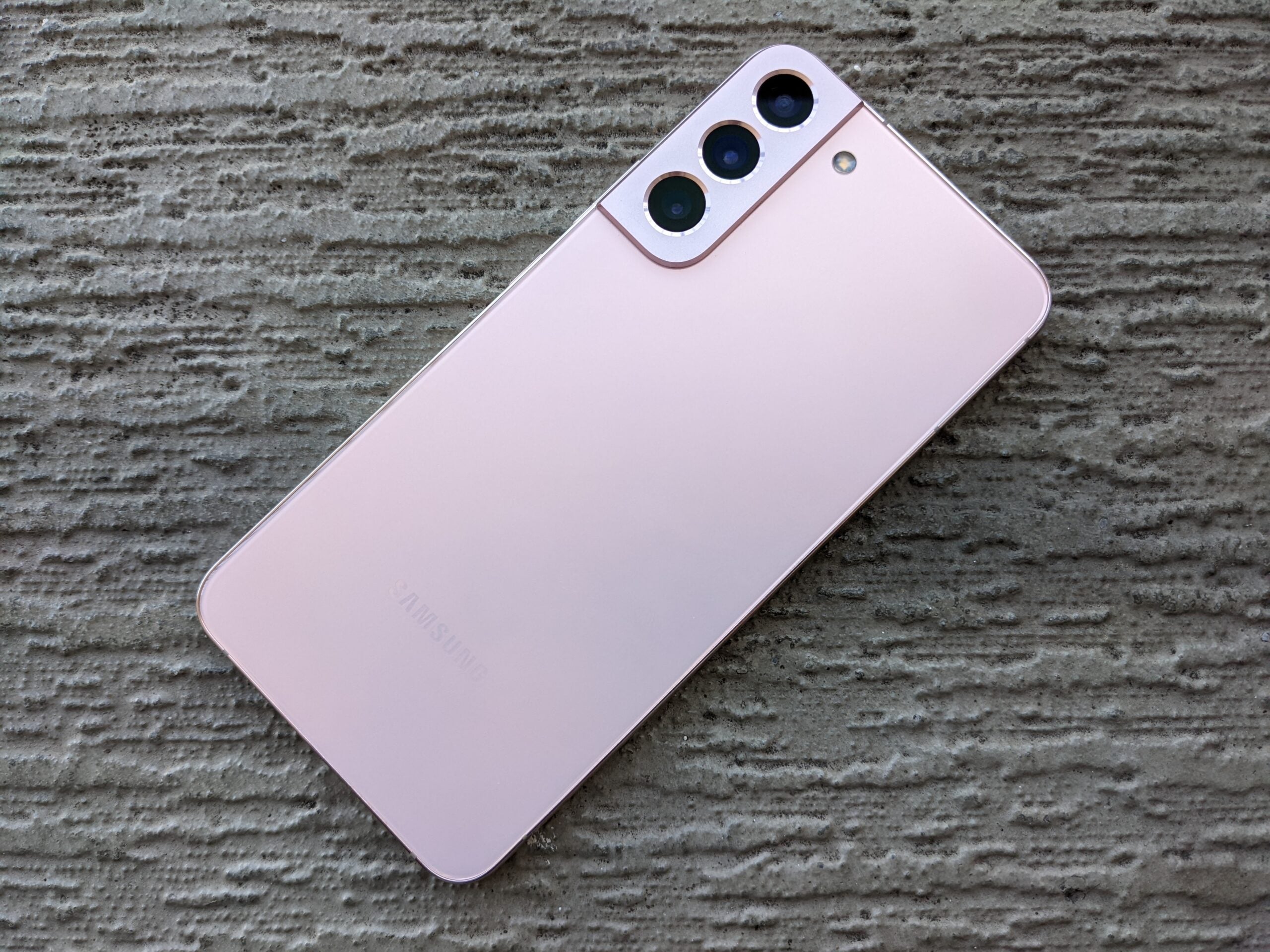 The Samsung Galaxy S23 lineup will reportedly be announced in a special Unpacked event will take place in San Francisco on February 1. Well before that, we got a solid hint of new signature colors for the two most premium phones in the range.

We have already seen and read about the likely designs of these phones. What’s interesting are the new colors that both variants of the Galaxy S23 come in.

Unfortunately, we’re not getting similar promotional material for the regular Galaxy S23. However, the report goes on to claim that Samsung’s new flagship will feature the same signature color as the Galaxy S23 Plus.

Separate reports have suggested that the plain Galaxy S23 will come in light rose gold, so it will be interesting to see who is right.

Aside from the color tweaks, we don’t expect a radical change from the previous Galaxy S22 series. Qualcomm’s Snapdragon 8 Gen 2 seems to be a given, while the Galaxy S23 Ultra is expected to feature an upgraded 200MP primary camera.

Otherwise, it should be three familiar but very competitive flagship phones. Roll February 1.