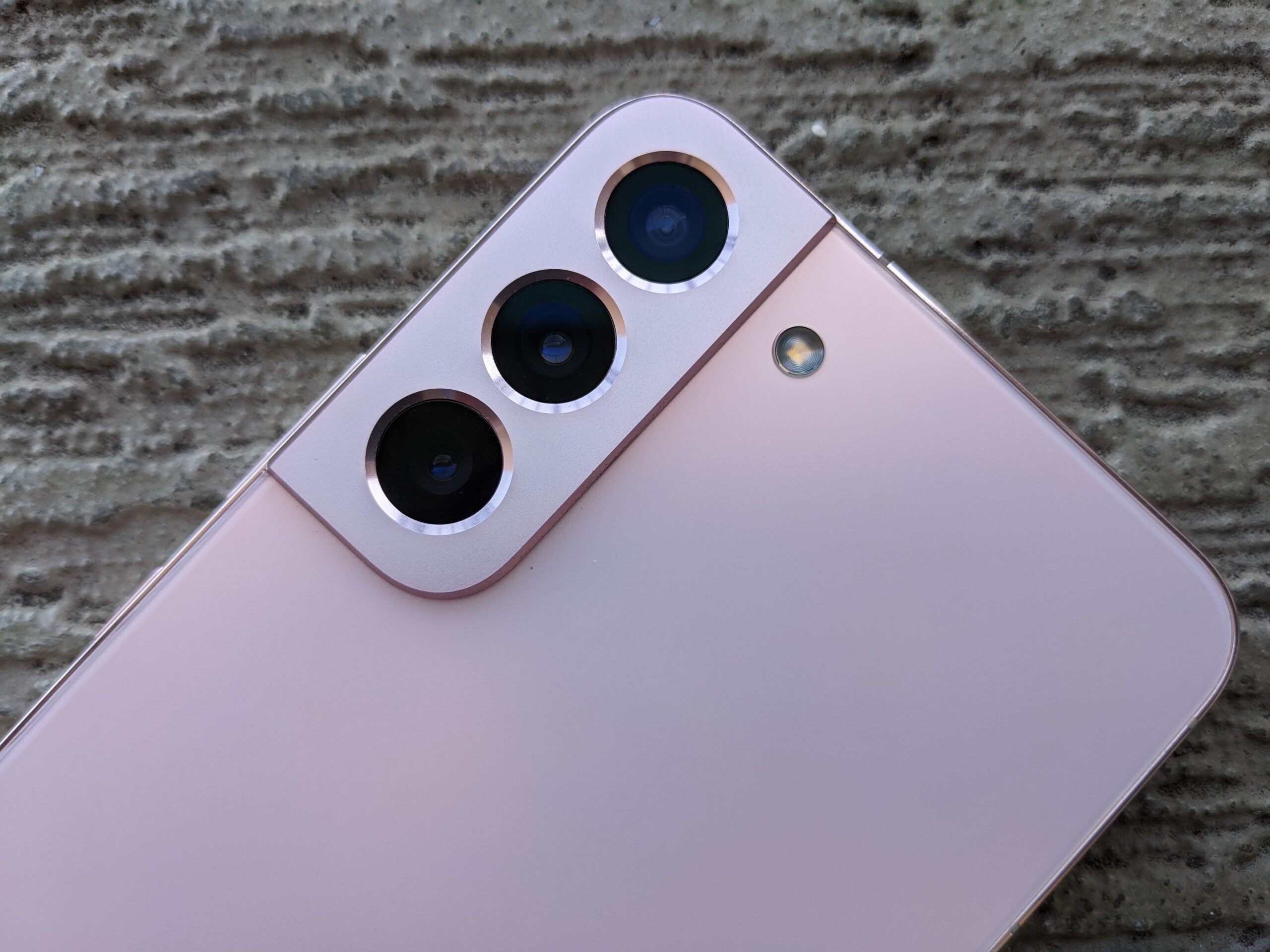 Samsung has released a pair of official teaser videos for its upcoming Galaxy S23 smartphone lineup, both of which hint at major camera improvements for the flagship lineup.

There is an official Samsung Galaxy account on the Chinese social network Weibo placed a steam of 15-second videos announcing the Galaxy S23 family.

Both videos focus on Galaxy S23 photos and suggest that they benefit from greater detail and improved low-light performance compared to the Galaxy S22 line.

One video says, “Megapixels that will make you say wow” and “Wow-worthy resolution coming soon,” which appears to be a reference to the Galaxy S23 Ultra’s 200-megapixel primary camera sensor.

Another video offers the taglines “Made for moonlight,” “Capture the night, even in low light,” and “Great night photos coming soon.”

These are not typos either. In the words with two consecutive OS, the letters are replaced by the brand’s iconic line of three camera lenses. See what they did there?

So far, the vast majority of information we’ve gathered about the Galaxy S23 lineup has come via rumors and leaks, so these official bits from Samsung itself are worth noting.

We expect Samsung to make an official announcement at a special Unpacked event rumored to take place in San Francisco February 1. Expect a triple lineup of Galaxy S23, Galaxy S23 Plus and Galaxy S23 Ultra.

This could be the last time we see the Plus device when latest news should be believed.