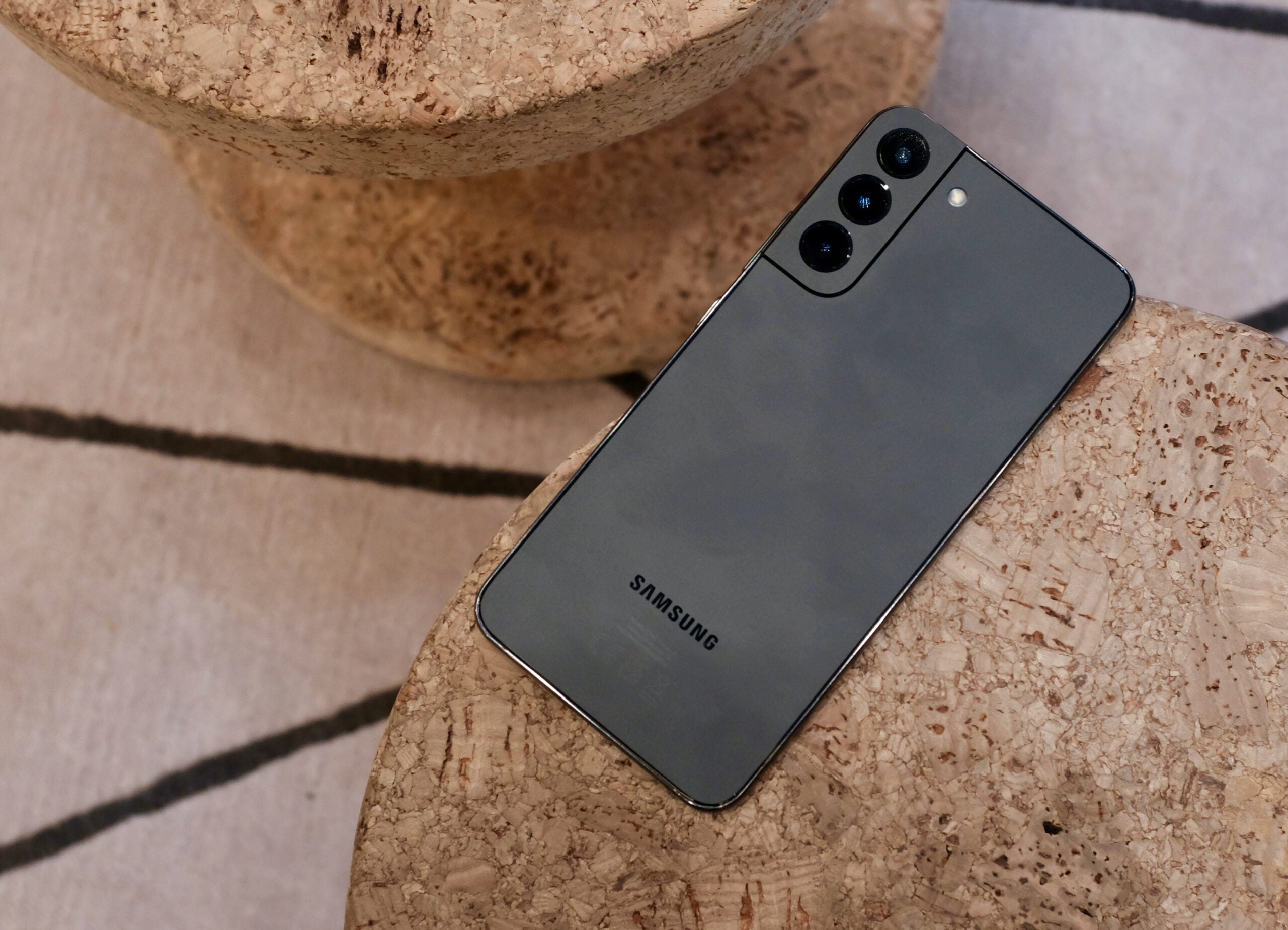 The specifications of the Samsung Galaxy S23 and S23 Plus were leaked on the Internet two weeks before their official presentation.

Samsung will announce its Galaxy S23 lineup at a special Unpacked event on February 1, but to be fair, we already have very good idea what to expect There have been countless well-sourced leaks and rumors in recent months.

Now, as if to dispel any doubts, the mother of all spec leaks has arrived, courtesy of a German website WinFuture.

Much of what is listed in terms of Samsung Galaxy S23 and S23 Plus specifications was already known, but with many new details and interesting confirmations.

For example, we knew that most models would use the Snapdragon 8 Gen 2 processor, but the report confirms that this time it will also be available for European models.

We also knew that the camera setup would include a 50MP primary, a 12MP ultra-wide and a 10MP telephoto lens with 3x zoom. We weren’t entirely sure about the selfie camera situation, though, as both models are apparently set to get an upgraded 12-megapixel sensor with autofocus and 4K/60fps video recording.

As expected, both phones will share the same IP68-rated design as last year’s Galaxy S22 family, but with a less prominent camera module.

On the battery front, the Galaxy S23 gets a 3,900mAh cell, while the Galaxy S23 Plus gets a 4,700mAh cell. Everything again very familiar to everyone who keeps up with the rumors.