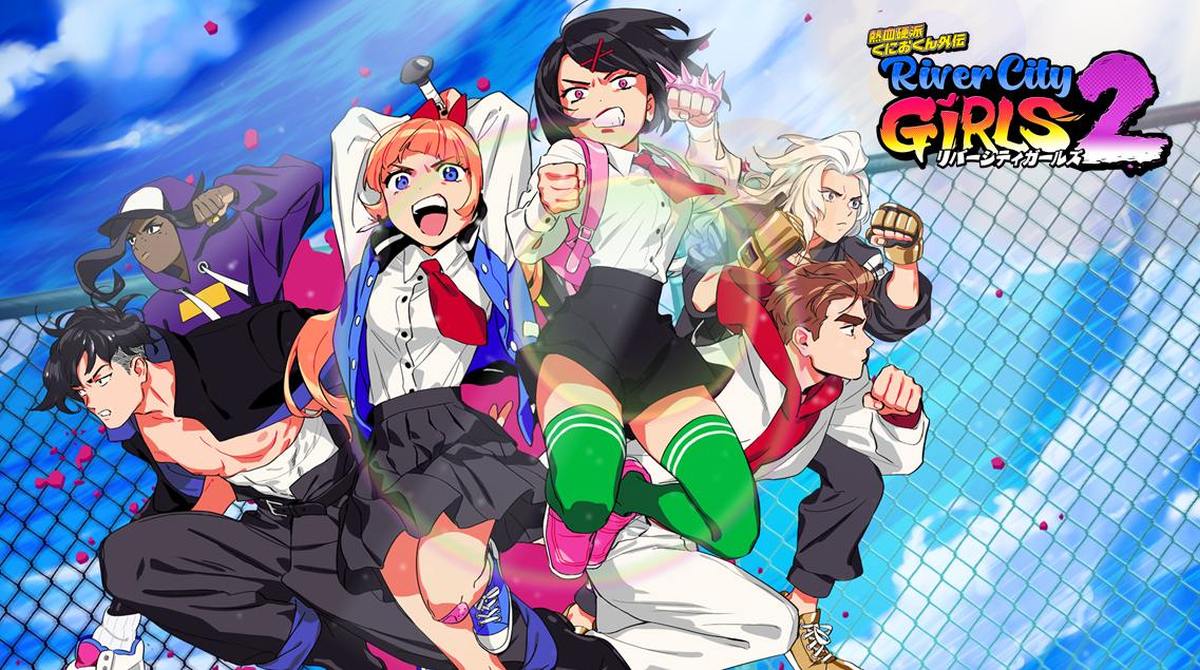 The new trailer for River City Girls features heroines Misako and Kyoko, their boyfriends Kunio and Riki, and new characters Provi and Marian.

The trailer is as stylish as you’d expect, introducing the game’s playable cast, from heroines Misako and Kyoko and their boyfriends, Kunio and Riki, to the newly revealed Provi and Marian.

You will be able to play with four of them at any time thanks to the game River City Girls 2 recently announced 4-player co-op mode.

You can check it out below.

What a game was recently postponedwill now launch in Q4 2022 for PC, PS4, PS5, Xbox One, Xbox Series X|S and Nintendo Switch.

If you’re not familiar with it, it’s the latest installment in the popular Kunio-Kun franchise that debuted with Nekketsu Koha Kunio-kun in 1986 in Japanese arcades.

Since then, there have been many sequels and spin-offs from various developers, including the recent River City Saga: Three Kingdomswhich is available for PS4, Nintendo Switch and PC.