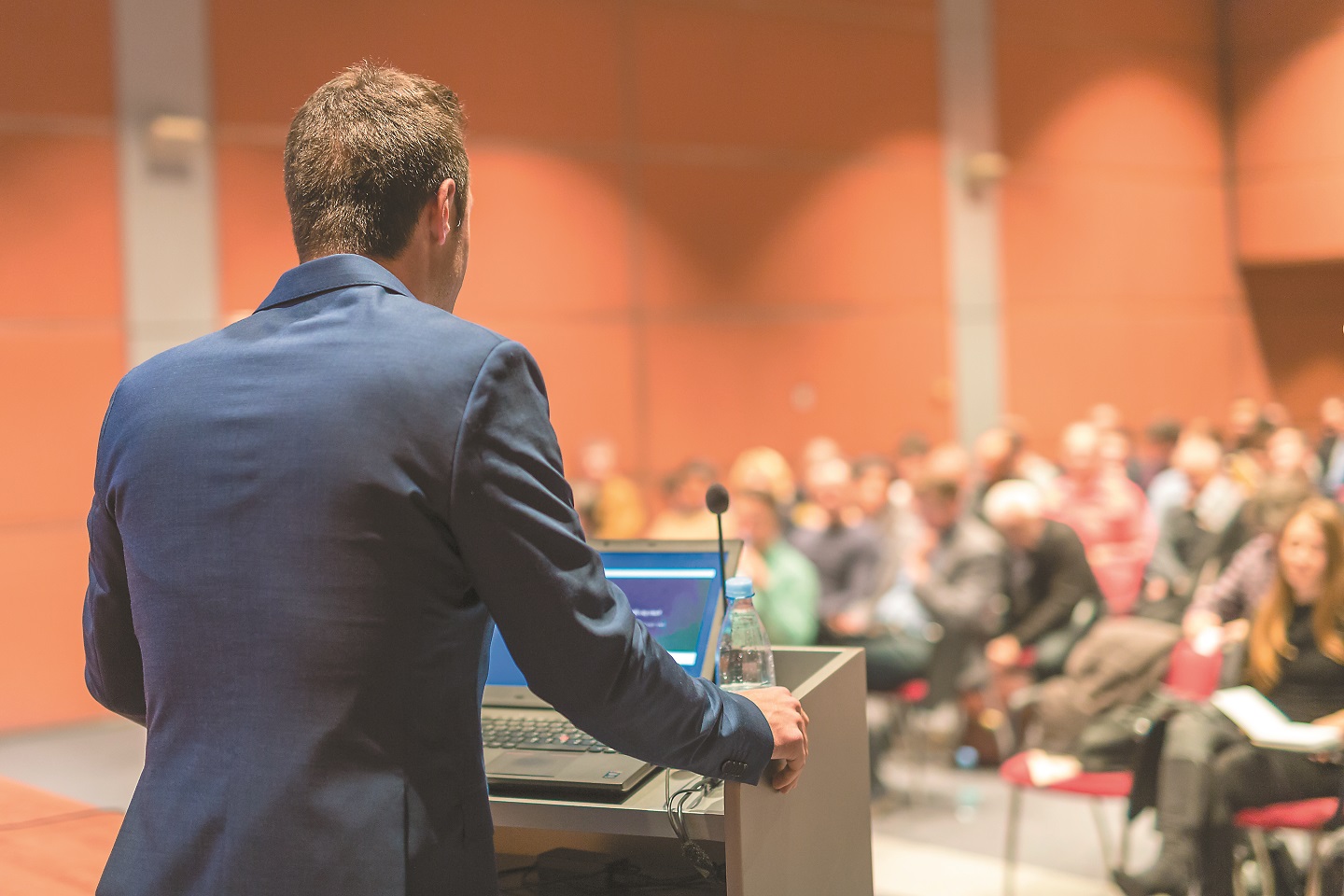 The Internet is full of sites that allow consumers to rate the performance of those offering products or services.

Much to the chagrin of many university leaders, there is also Rate My Professors, where students can leave feedback about academics they have worked with. The site boasts more than 19 million student-generated comments and ratings from more than 1.7 million professors from 7,500 universities and colleges worldwide.

Rate My Professors is one of several academic review sites, along with Rate My Teachers, StudentVIP, Uloop, and University Reviews, that purport to offer students advice on the quality of teaching (including individual professors) at universities around the world.

Sites such as Rate My Professors claim their aim is to help raise the standard of university teaching by allowing students to anonymously offer feedback on their experiences with particular lecturers.

As more and more students turn to the Internet to publish their thoughts, the question of whether website reviews have a positive impact on learning is increasingly being asked.

In February Business news found a growing concern among university leaders that their own internal evaluations were being used as a platform for abusive, defamatory, racist, misogynistic and homophobic comments about faculty.

While such judgmental comments cause scientists stress and anxiety, posting objectionable remarks on publicly accessible websites represents an escalating threat to the well-being of these individuals.

Public humiliation of scientists will never improve the teaching potential in universities. This is likely to destroy enthusiasm for teaching and, in some situations, drive talented academics out of the higher education sector.

Checking what exactly is posted on the review sites reveals the full extent of the problem.

One disgruntled student described his strong dislike for a particular professor, writing that, “I never wore a seat belt when I drove to [university] because I wanted to die before I got into his class.’

Another expressed his displeasure, writing that they “had no doubts [him] in the same category as Pol Pot and Mussolini,” adding that the professor “regularly disrespects his students and violates their rights.”

If that’s not harsh enough, one student wrote that “I’d rather go to jail again than take this class.”

One student warned to be “sure [you] bring a Bible and burn hateful, God-fearing thinking” into the professor’s classroom, describing the scholar as “an arrogant, useless, stubborn man” who was “by far the worst teacher I’ve ever had in my life.”

Perhaps even more disturbing was a review in which readers asked, “Does anyone need a raunchy Halloween costume idea? Just dress up like a professor [name included but removed here]she barely covered anything this semester!”

To be fair, not all reviews attempt to name and shame unsuspecting scientists.

However, many of the comments clearly illustrate that hapless students are taking full advantage of the opportunity to drink vitriol under the guise of anonymity.

Sites like Rate My Professors are not having a positive impact on teaching and learning in higher education.

On the contrary, many of the comments that appear on such review websites are counter-productive to the supposed intention of raising the quality and standards of teaching and learning.

Comments tend to be based more on some form of sympathy. The more the students like the scientists, the higher they rate their teaching, and vice versa.

While we shouldn’t abandon the student perspective when considering how to improve university teaching and learning standards, we need to rethink how we consider submissions from sites like Rate My Professors.

We need to use student feedback sites to identify wider problems in the higher education system and avoid (at all costs) a “shoot-out” approach where individual academics are singled out and humiliated.