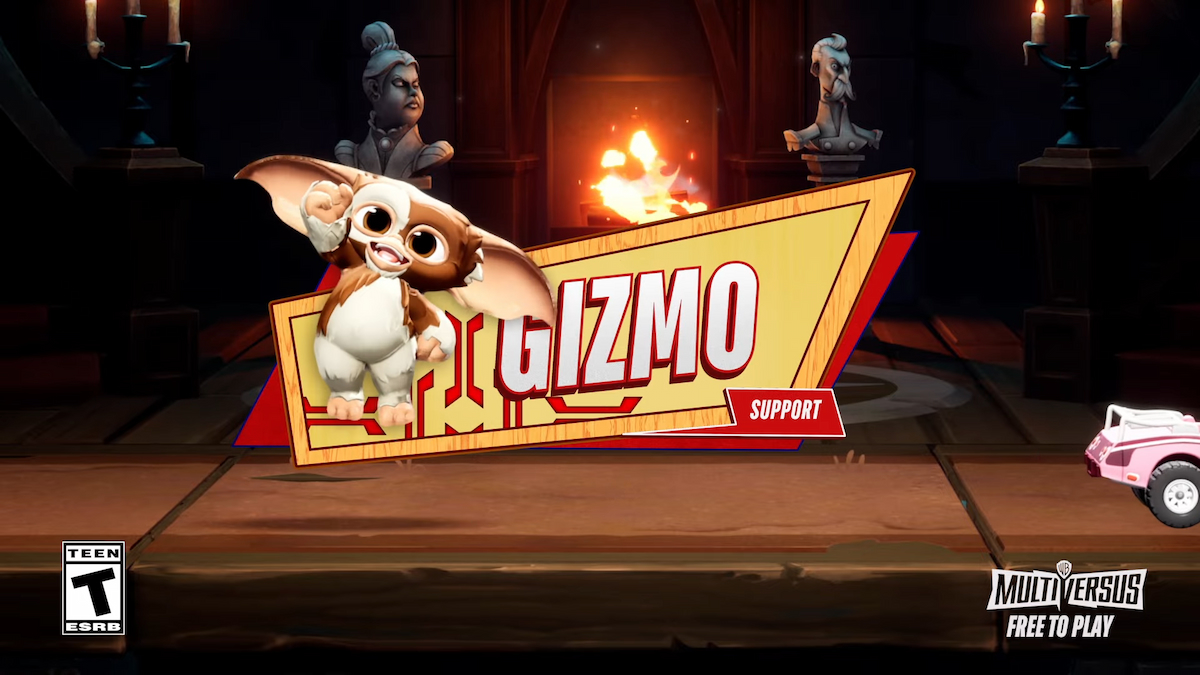 Gizmo is adorable and absolutely worth unlocking in MultiVersus.

That’s right, fluffies Gremlin Gizmo has been added to the MultiVersus roster, and you can watch it in action right now in a new gameplay trailer. As said, the Gizmo is available in the game right now, and it became available on Tuesday of this week. So it’s time to work on unlocking it, because there’s no denying that cuteness.

Watching Gizmo defeat other iconic characters is pretty crazy, but that’s the magic of the game MultiVersus. The trailer also reveals that Gizmo is part of the Support class, putting him alongside Velma, Reindog, and Steven Universe. What class the fellow Gremlin Stripe will be assigned to is unknown.

You can watch a creature in action that cannot be fed after midnight.

The first Gremlins movie came out in 1984 and is one of the reasons (along with Indiana Jones’ Temple of Doom) that we have a PG-13 rating for movies. While the series has been inactive since Gremlins 2: The New Batch in 1990. There is some good news as a third film is currently in development.

The next characters we know will be making an appearance are the aforementioned Stripe, as well as Black Adam. Rick Sanchez is also known to arrive, but judging by the roster, he will arrive much sooner. Stripe and Black Adam do not have a character icon.

Who do you think could be coming to MultiVersus next? we collected a list of our ideasbut we’d love to hear yours.