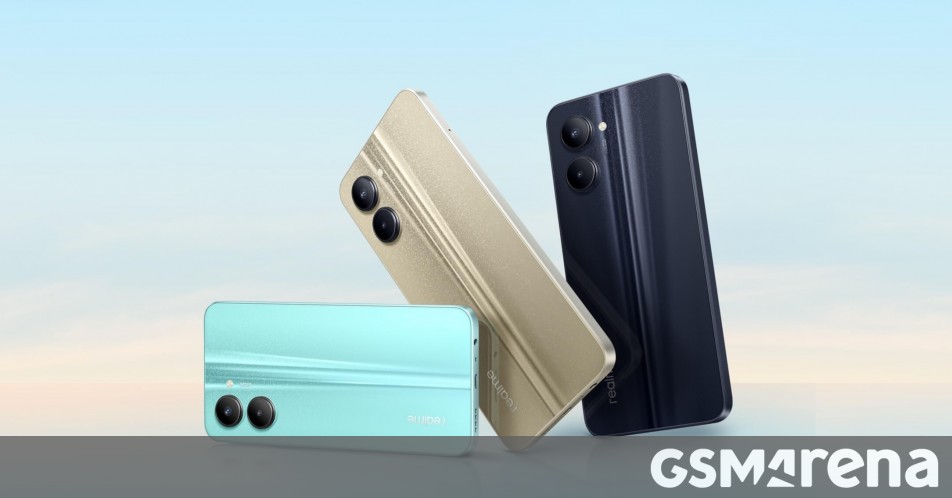 Let’s first talk about the Realme C33, which resembles the Realme 9i 5G. The C33 is built around a 6.5-inch screen with a notch for a 5-megapixel selfie camera. The display has a touch sampling rate of 120 Hz and a typical brightness of 400 nits, but for some reason Realme does not reveal the resolution of the panel. Most likely 720p.

The back cover of the Realme C33 showcases what Realme calls the Infinite Sea design. It has an LED flash and has two cameras – a 50MP main camera and a portrait camera.

Under the hood, we have a Unisoc T612 SoC with up to 4GB of RAM and 128GB of storage. The smartphone also has a dedicated microSD memory card slot for memory expansion up to 1TB and runs Android 12-based Realme UI S Edition.

The Realme C33 comes with a 3.5mm headphone jack, a side-mounted fingerprint scanner and Dirac 3.0 audio support. And powering the whole package is a 5,000 mAh battery that receives power through a microUSB port with up to 10 watts of power.

The Realme C33 is offered in Sandy Gold, Aqua Blue and Night Sea colors and has three storage options – 3GB/32GB, 4GB/64GB and 4GB/128GB. The 3GB/32GB model is priced at INR 8,999, while the 4GB/64GB version is priced at INR 9,999. Both will go on sale in India from September 12 via Realme’s official Indian website, Flipkart and mainstream channels. However, there is no word on the pricing and availability of the 4GB/128GB version. 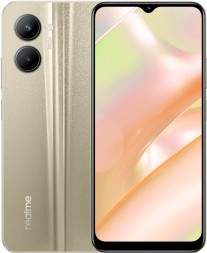 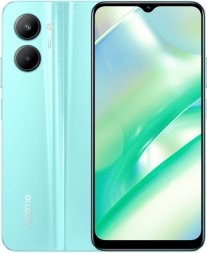 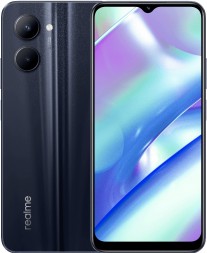 Realme Watch 3 Pro supports more than 100 dynamic and static watch faces, and you also have the option to create them using photos from the album of the connected device. 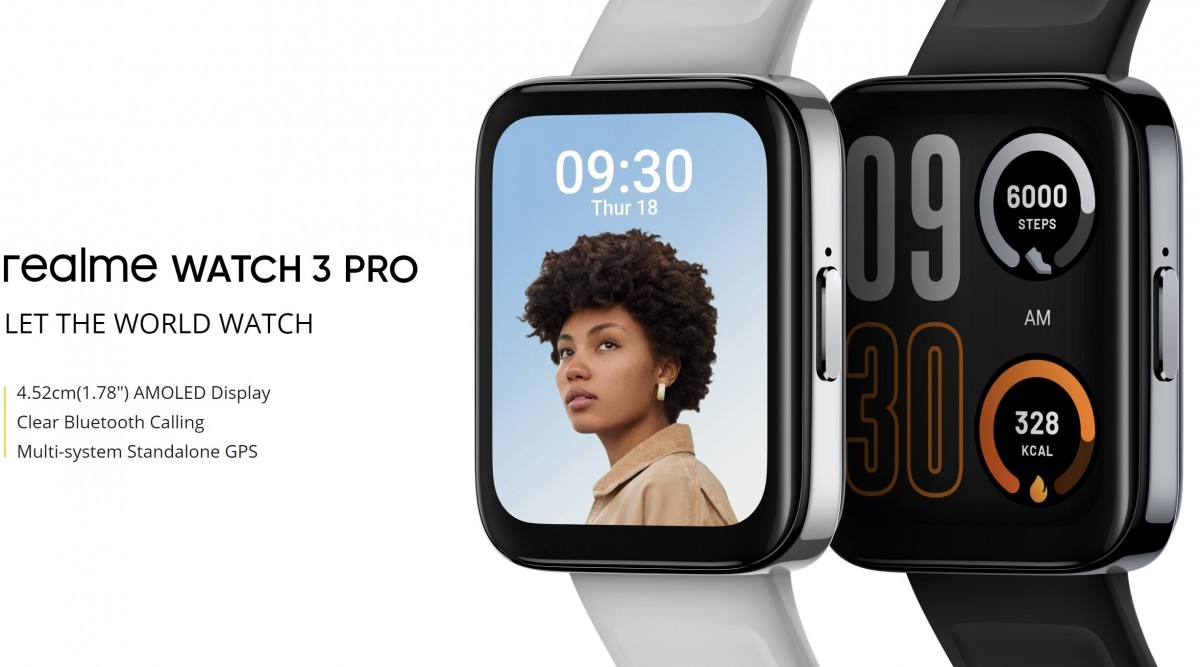 In addition, Realme Watch 3 Pro supports more than 110 indoor and outdoor sports modes and comes with professional sports algorithm Cywee, which can intelligently detect certain activities, including walking, running and cycling. Oddly, unlike the Watch 2 Pro and Watch 3, the Watch 3 Pro isn’t IP68 dust and water resistant, and it can’t track your swimming performance.

However, the Watch 3 Pro comes with five GNSS systems – including GPS – and uses Cywee’s professional GPS positioning algorithm to accurately track your location. It has Bluetooth 5.3 connectivity and works with Android (5.1 and above) and iOS (11 and above) devices. 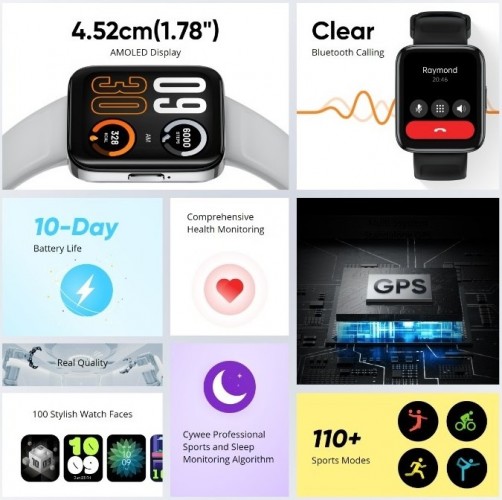 The Realme Watch 3 Pro is powered by a 345mAh battery, which is advertised to provide up to 10 days of battery life with “standard daily use of GPS and Bluetooth calls” and up to 13 days without Bluetooth calls.

Realme will start selling the Watch 3 Pro for INR 4,999 from September 9 in India through its official Flipkart website and mainstream channels in two colors – Black and Grey. 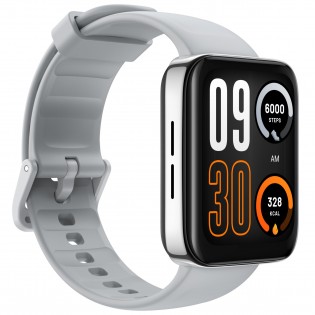 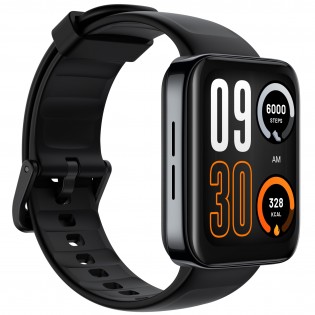 The Buds Air 3S features an 11mm liquid silicone triple titanium bass driver in each bud and supports Dolby Atmos and personal EQ. They come with three pairs of silicone tips (small, medium, large) for passive noise cancellation and have a 4-microphone design for artificial intelligence-based ambient noise cancellation during calls. They also have silicone wingtips to ensure a stable fit in your ears, so they won’t fall off when you’re riding or running outside. 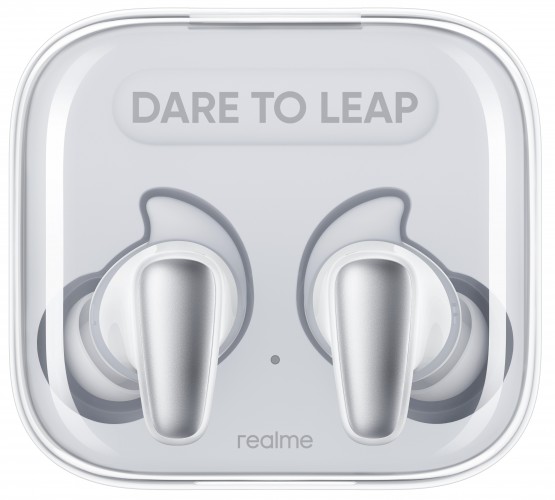 Other highlights of Realme Buds Air 3S include 69ms low latency mode, Bluetooth 5.3 connectivity and IPX5 water resistance. They also support touch control and have a dual device connection feature that allows you to quickly switch between two paired devices.

Buds Air 3S contains a 43mAh battery in each bud, which provides up to seven hours of music playback on a single charge and 16 hours of talk time. Combined with the music box design charging case and 460mAh battery, you can get another 23 hours of audio playback. 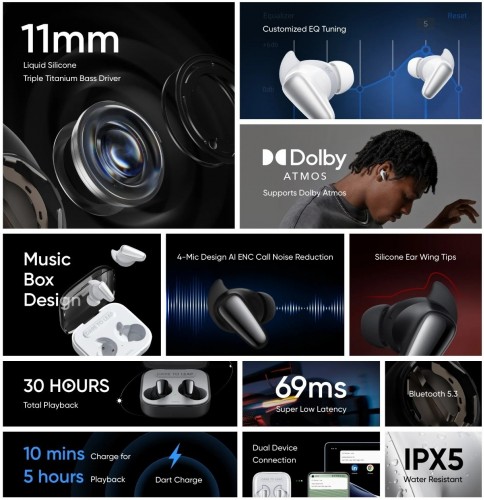 The charging case has a USB-C port and supports Dart Charge. Realme says it takes two hours to fully charge the case with the headphones inside, and an hour to charge just the headphones. A quick 10-minute runtime provides up to five hours of playback.

Realme Buds Air 3S is offered in Bass Black and Bass White colors. They are priced at INR 2,499 and will go on sale in India from September 14 on Realme’s official website, Amazon.in and across mainstream channels. 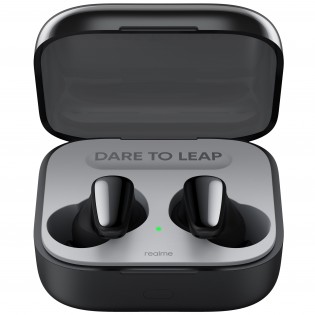 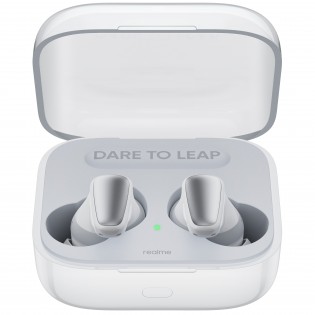