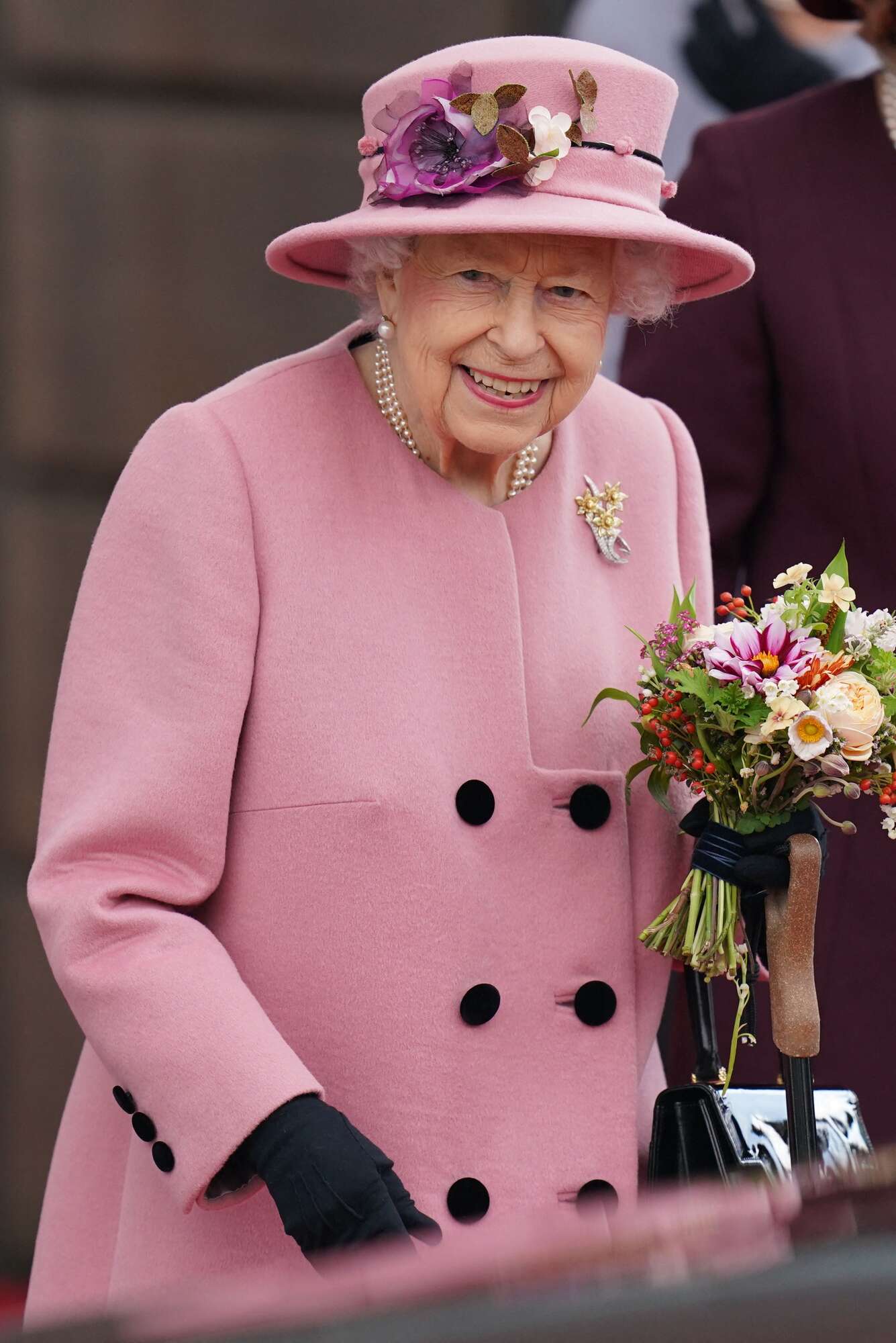 Queen Elizabeth, Britain’s longest-reigning monarch and the country’s leader for seven decades, has died at the age of 96, Buckingham Palace said Thursday.

“The Queen passed away peacefully at Balmoral this afternoon,” Buckingham Palace said in a statement.

Her eldest son Charles, who is 73, automatically becomes King of Great Britain and head of 14 other countries, including Australia, Canada and New Zealand.

Her family rushed to be by her side at her Scottish home, Balmoral Castle, after doctors raised concerns about her health. Since late last year, she has been suffering from what Buckingham Palace described as “episodic mobility problems” that have forced her to pull out of nearly all public events.

Queen Elizabeth II, who was also the world’s oldest and longest-serving head of state, ascended the throne after the death of her father, King George VI, on February 6, 1952, aged just 25.

She was crowned in June of the following year.

This year the Queen celebrated the 70th anniversary of her reign. She embodied the continuity and stability of Britain from the post-war era into the 21st century.