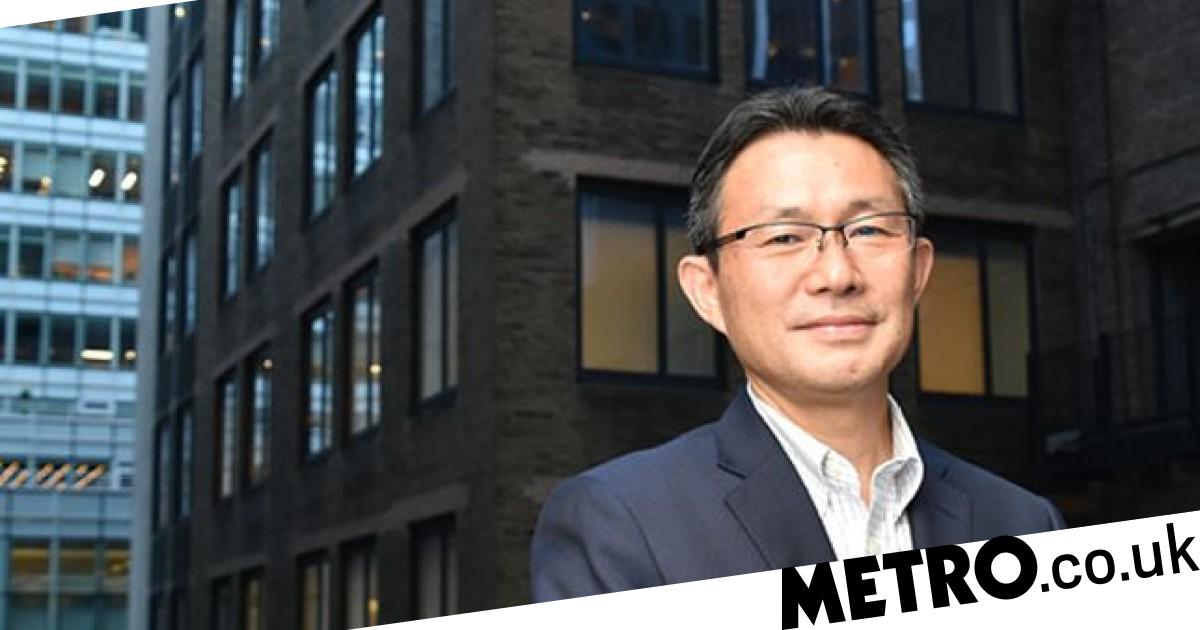 The man primarily responsible for the PSP, PS3 and PS4, and a key Sony executive, is set to retire after decades at the company.

Although Mark Cerny is the most famous of Sony’s hardware designers, he is clearly not the only one involved in their creation, with Masayasu Ito central to the development of hardware and system software for the PlayStation Portable, PlayStation 3 and PlayStation 4.

Most gamers probably haven’t heard of him, but at age 60, he’s decided to retire and will be leaving Sony and his executive positions as CEO and Executive Vice President next month.

He began his career at PlayStation creating peripherals for the PlayStation 1 and 2, including LCD monitors for the PSone, before leading development of the PSP in the early 2000s.

His career at Sony began in 1986 when he worked on car audio equipment, so that means he will have been with the company for 36 years when he leaves.

Current director and vice president Lin Tao will replace Ito when he leaves in October, although Cerny is expected to remain as system architect for the imminent PlayStation 6.

Traditionally, companies begin development of the next console as soon as the current console launches, but the release of the PlayStation 5 during the pandemic makes it unclear if that has happened yet.

Naturally, Sony won’t say anything about future hardware for a few years, but despite the growing potential of cloud gaming, there’s still a need for a new generation of hardware after the current one.

MORE: The new model of the PS5 console, spotted in Australia, weighs half a kilogram less than the original

MORE: Sony is increasing the price of the PS5 console by £30 due to high inflation