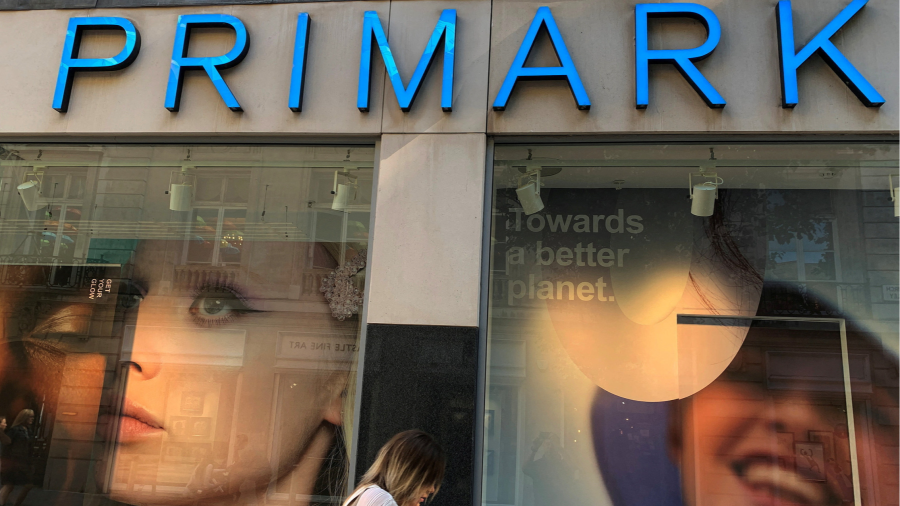 Associated British Foods said on Thursday that profit for the next financial year would be lower than forecast as a stronger dollar boosted costs at retail chain Primark.

Primark sources most of its clothing from South Asia, and its default pricing currency is the dollar, which hit a 37-year high against the pound on Wednesday and also strengthened against the euro.

In an updated trading report, the group said it also faced significantly higher energy costs in its stores and had taken a “commercial decision to limit further price action” in the next financial year, which starts on October 1, as UK consumers face pressure on their incomes .

As a result, operating profit margins are expected to be lower than in the second half of the group’s current financial year. The group’s profit expectations for the current year have not changed.