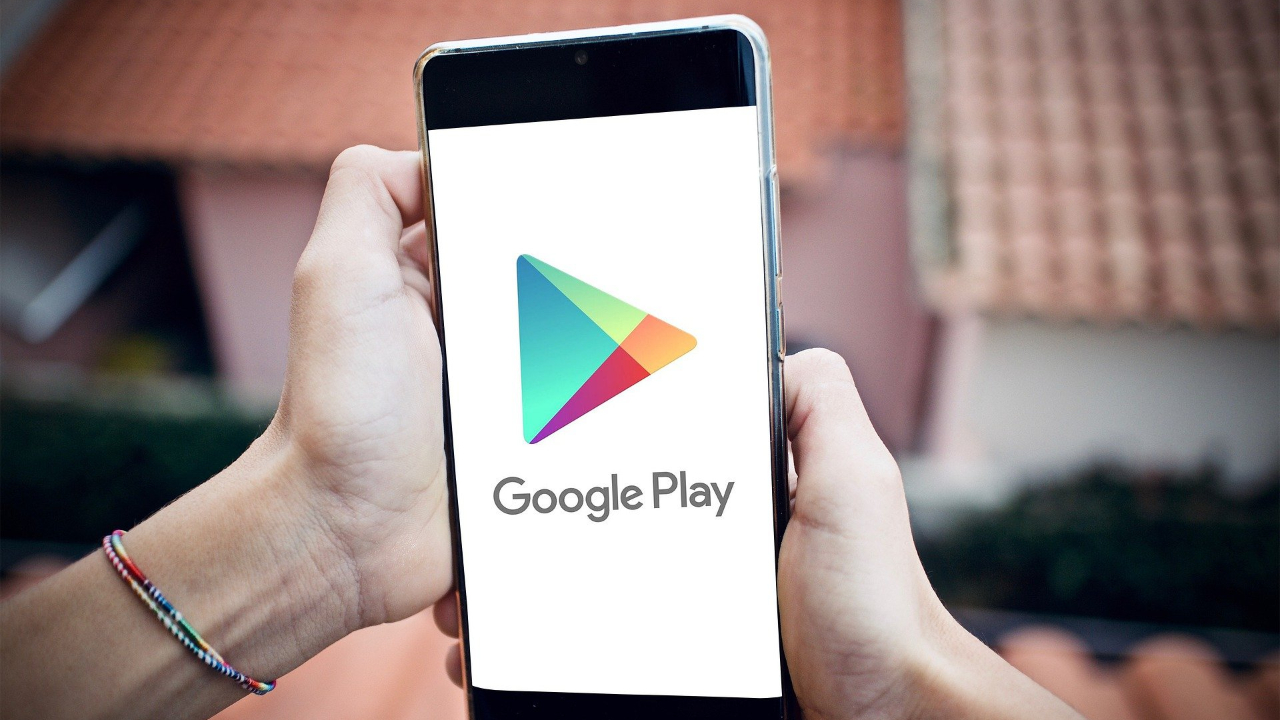 The Ministry of Finance has agreed to release blocked payments to international service providers, including Google Playstore, a move that will avert a threatened suspension of Google PlayStore paid services in Pakistan. He also informed that the telcos have also been given a month to implement the new payment procedure as per the SBP instructions.

This was stated by the Minister of Information Technology and Telecommunications, Aminul Haque, while informing the media about his conversation with the relevant authorities. The minister took action after it was reported that Google Play Store’s paid services would not be available to users in Pakistan from December 1 as the State Bank of Pakistan (SBP) blocked $34 million in payments to international service providers, suspending direct carrier billing mechanism (DCB).

While SBP was dismissed as “baseless and misleading” reports that it was delaying payments to Google, the telecommunications industry and other stakeholders argued that things were not right and that there were at least some “unannounced restrictions” as the government sought to limit the outflow of the dollar.

IT Minister Syed Aminul Haque said on Thursday that the finance ministry has agreed to develop a mechanism to make payments for Google’s app services and has ordered the State Bank of Pakistan to delay the recall. direct carrier billing (DCB) for telcos, alleviating concerns about the possible unavailability of Google’s paid programs in Pakistan.

“The Ministry of Finance has agreed to the proposal of Federal Minister for Information Technology and Telecommunication Syed Amin Ul Haq to develop an effective mechanism and implement payment through Google App services. The minister said that after the agreement, the payment will be made by Google according to the schedule, and all its application services will remain intact.”

The statement further quoted Haque as saying that the SBP has also been ordered to delay the implementation of the DCB policy by one month.

Direct Carrier Billing (DCB) is an online mobile payment method that allows users to make purchases by charging their mobile carrier bill directly, rather than using a debit or credit card. Last month, the central bank, citing violations of foreign exchange rules, announced that it was revoking the designation of telecom banks to make payments on behalf of telecom consumers for video games, entertainment content, etc. under DCB.

“However, to facilitate their legitimate IT-related payments, the telcos have been advised to resubmit their requests through their banks,” – said the SBP.

Meanwhile, there were also reports that the SBP had withdrawn a payment of $34 million to international service providers to curb the outflow of dollars and the subsequent tug-of-war between the IT sector and the State Bank.

In a statement issued today by the IT Ministry, Haq was quoted as saying that telecom operators are now given a month to “to implement payment procedures, and within a month the Ministry of Information Technology, Finance and the State Bank will formulate an action plan in mutual consultation in this regard.”

He reminded that at the request of the telecommunication operators, a letter was written to the Minister of Finance Ishaq Dar with a request to make payments in the PlayStore and to formulate the terms of the payment procedures. The MOIT has thanked Dar and Special Assistant to the Prime Minister Tariq Bajwa for their timely decision on the matter, the IT ministry said.