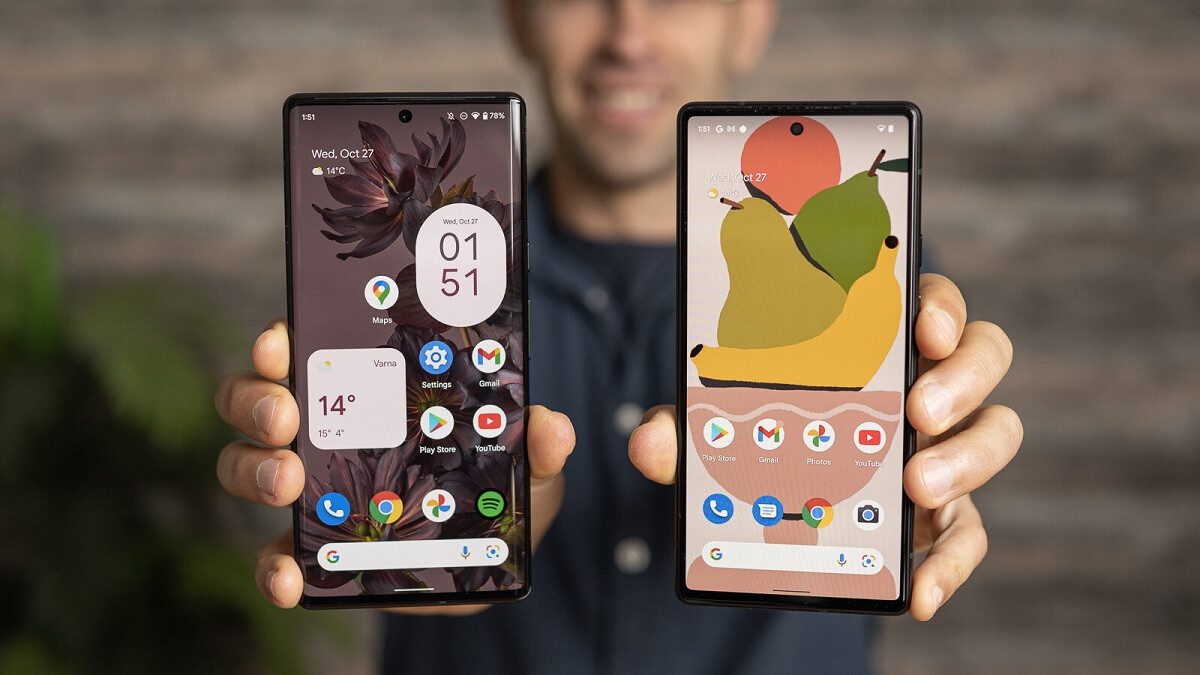 Many users of the Pixel 6 series complained that after updating to Android 13, their phone overheated and the battery kept draining like a sieve. Some report Reddit that their screen-on time (SOT) was cut in half, like this Redditor: “I was out of the beta, got the A13 stable update and the battery just died. Went from 6-8 hours SOT to 3-4 SOT. Like fully doubled over and struggling to get to my usual 11pm or midnight; whereas on the A12 I’d get to midnight with 20% left.”
Eventually, by updating the Google Play Store, this Pixel 6 series user was able to get his old battery life back, but that doesn’t seem to be the case for everyone. There is a possibility of good news. Google traditionally releases its monthly Pixel update on the first Monday of every month. That would have been yesterday, but due to the Labor Day holiday, we should see a release today, September 6th.
Hopefully, the update will include a patch to fix the bug that causes the Pixel 6 series phones to heat up so quickly and drain the battery. One Redditor hopes that’s what will happen, though he also says that Google can ignore the situation: “it’ll most likely be the september patch…if they even address/acknowledge it because they can easily just ignore it like before lol”.

But suppose the update doesn’t solve the problem? Some have suggested uninstalling apps like Facebook Messenger, Samsung Health, or Reddit to see if that helps extend battery life. Another suggestion that was mentioned on reddit was to clear your apps cache. These are small pieces of information stored to improve the performance of apps on your phone.

If none of that works, you can wait for the monthly update to see if it fixes the problem. If not, back up your data, hold your nose, and do a factory reset. First go to Settings > Backup. Click the blue “Backup” button. Follow the link to factory reset your phone Settings > System reset > Erase all data. Some have said that a factory reset after the Android 13 update significantly increased the battery life of their Pixel 6 series device.

We should know more after Google releases the update later today. We’ll review the changelog to see if one of the fixes brings the relief you’re hoping for.