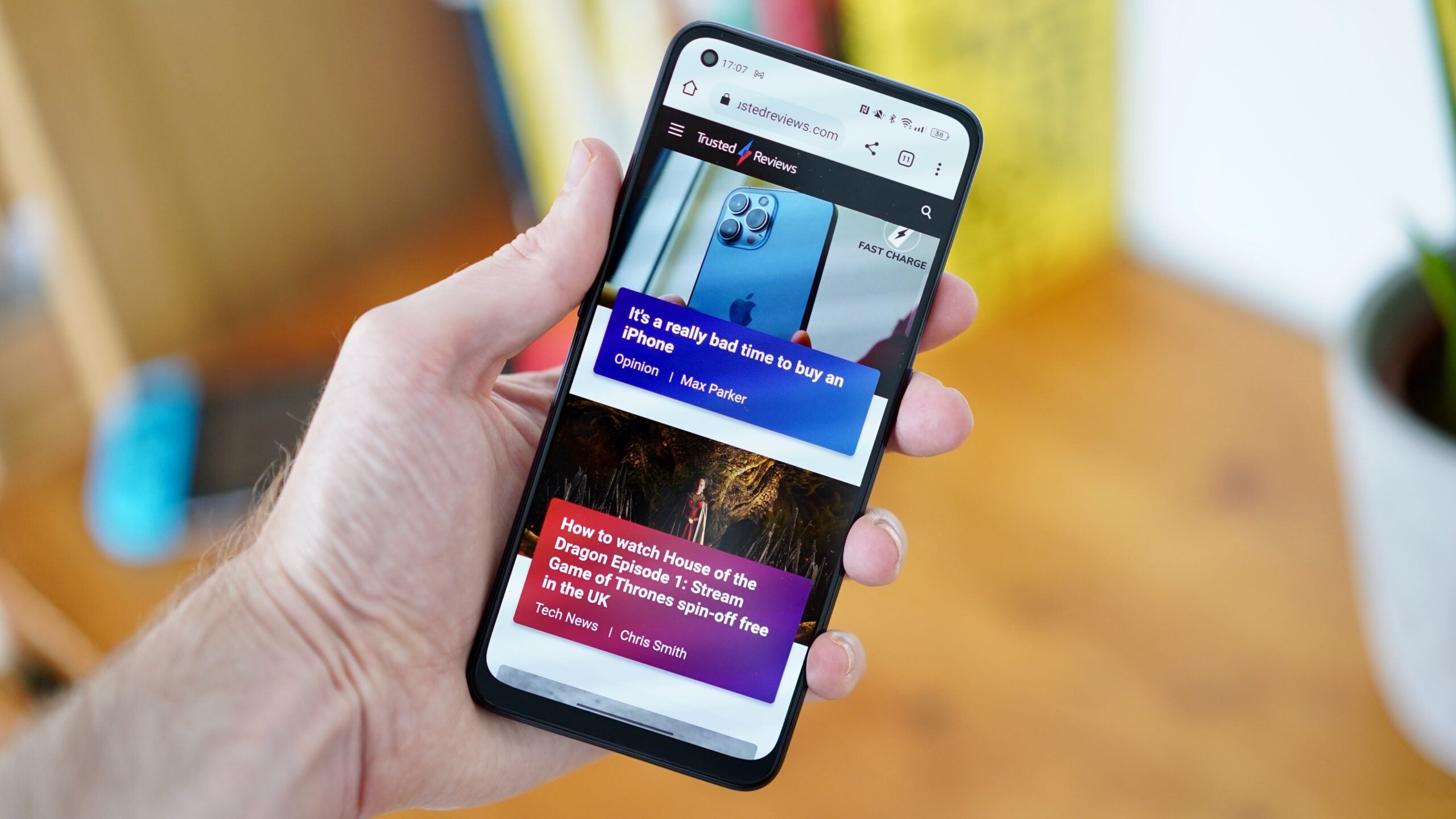 Not so long ago, the purchase of an Android phone came with the caveat of only receiving one or two major operating system updates. If you are lucky!

That’s changed a lot in recent years, as companies like Samsung, OnePlus, and Google have committed to multi-year update schedules that are more in line with the lifespan of the hardware itself. now Oppo became the latest manufacturer to commit to four years of major Android updates and an additional year of security patches.

Get an iPhone for just £22 a month

Fonehouse is offering the iPhone 11 on a 24-month contract for just £22 a month with no upfront costs and no restrictions.

It fits commitment of OnePlus, unsurprisingly, they are essentially the same company these days. Samsung also offers the same warranty to users, while Google promises three/four years for Pixel phones. We can see the company increasing this again to match third-party manufacturers.

“Through this, Oppo aims to provide a longer-lasting and more stable intelligent experience for users around the world by continuing to build on ColorOS.”

Oppo is also celebrating the fastest release for Android 13 through the ColorOS 13 user interface, which is based on the new version of the operating system. There are currently 33 Oppo devices running Android 13, a 50% increase over the same period last year.

“Since its launch on August 18, 2022, ColorOS 13 has been delivered to 33 smartphone models worldwide, making it the fastest and largest update in ColorOS history,” the company wrote. “During the same four-month period after their official release, more than 50% more phone models were compatible with ColorOS 13 (data from August 18 to December 18, 2022) compared to ColorOS 12 (data from October 11, 2021 to February). 11, 2022).”