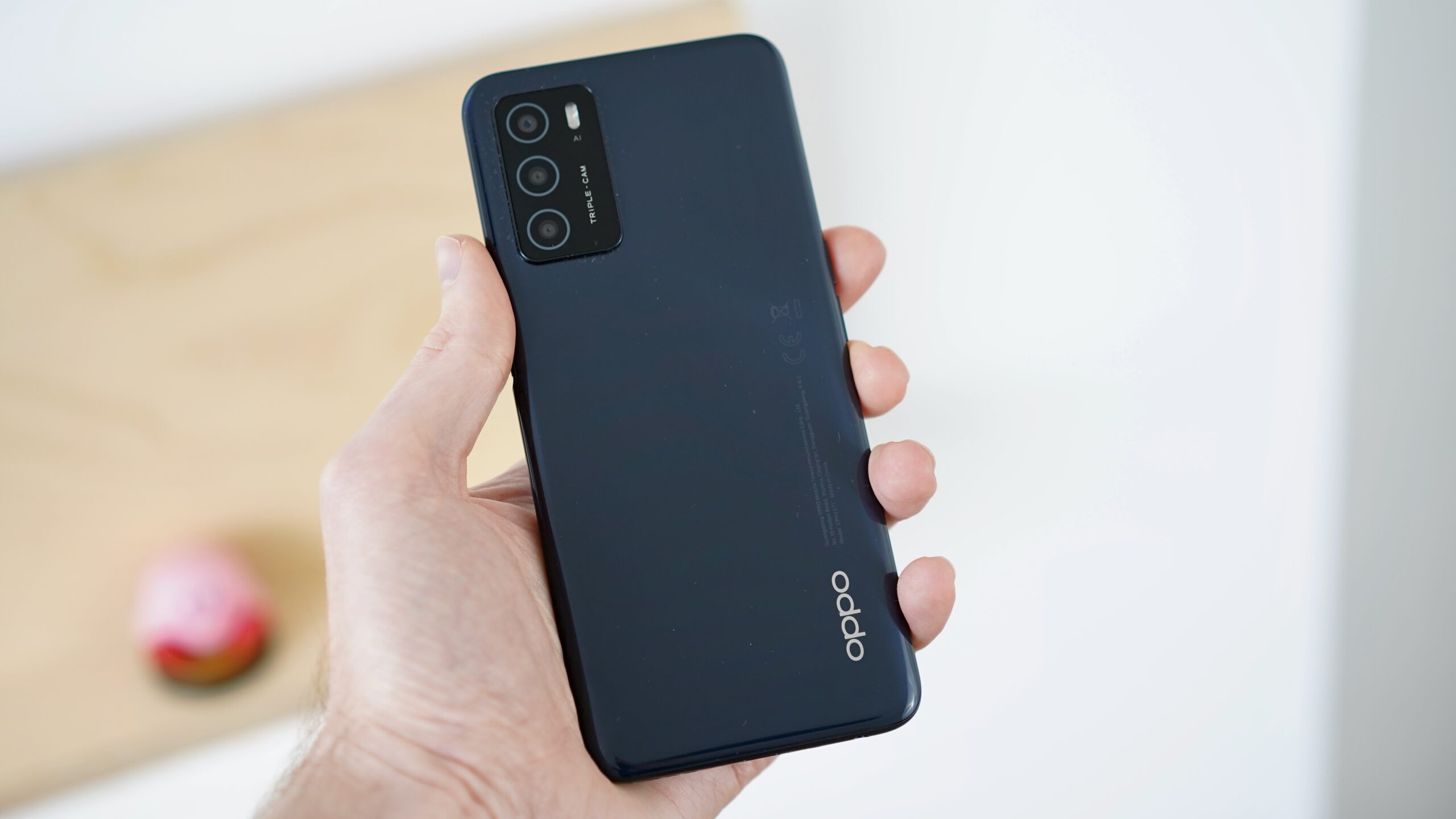 Oppo has confirmed that its next Find X will be one of the first smartphones to come with Qualcomm’s new Snapdragon 8 Gen 2 platform, which will power some of the best phones of 2023.

During the Snapdragon Summit 2022 event, Oppo said that the key advances offered by the new chip will be “leap forwards in video, gaming and connectivity”. The main one will be ray tracing in games for Android.

The next-gen Find X will arrive with capabilities similar to the current crop of high-end gaming consoles and PC games. In short, it promises a new era of visual realism for Android gaming.

Save over £500 on a Surface Pro 8 bundle from Microsoft

The Microsoft Surface Pro 8 was bundled with an official cover during the Black Friday sale.

In a press release announcing Gen 2 for the next Find X, the phone maker revealed that Oppo and Qualcomm are collaborating on next-gen drivers to enable hardware ray tracing.

“Running on a device based on the Snapdragon 8 Gen 2 mobile platform with multiple ray-tracing effects enabled, the best mobile games can run at a stable 60 frames per second, delivering life-like soft shadows and reflections for the ultimate visual gaming experience. Compared to the previous generation of software only, the efficiency of ray-traced rendering has increased by 5 times and reduced the CPU load by 90%, according to the company. “These advances will allow the mobile gaming industry to move away from using modeling software to achieve ray-traced effects and instead bring advanced, ultra-realistic lighting to complex, large-scale game scenes on mobile devices.”

Oppo said it was the only manufacturer to demonstrate the technology at the Snapdragon Summit, but it’s likely that other Android manufacturers will take advantage if developers decide to integrate ray tracing.

Otherwise, Oppo promises a significant increase in AI capabilities. It has partnered with Qualcomm and Google to integrate Google Cloud Vertex AI NAS technology. This is a first for smartphones. “The new solution will improve the energy efficiency and latency of AI processing on mobile devices,” says Oppo.

“The OPPO implementation achieves a 27% reduction in target detection algorithm power and a 40% reduction in computation latency. Together, these improvements will enable AI models to be trained with greater energy efficiency and hardware convenience in a shorter timeframe,” the release continued.

It’s unclear when the Oppo Find X will arrive, but it should be in the next few months as the company plans to be one of the first to launch Gen 2.