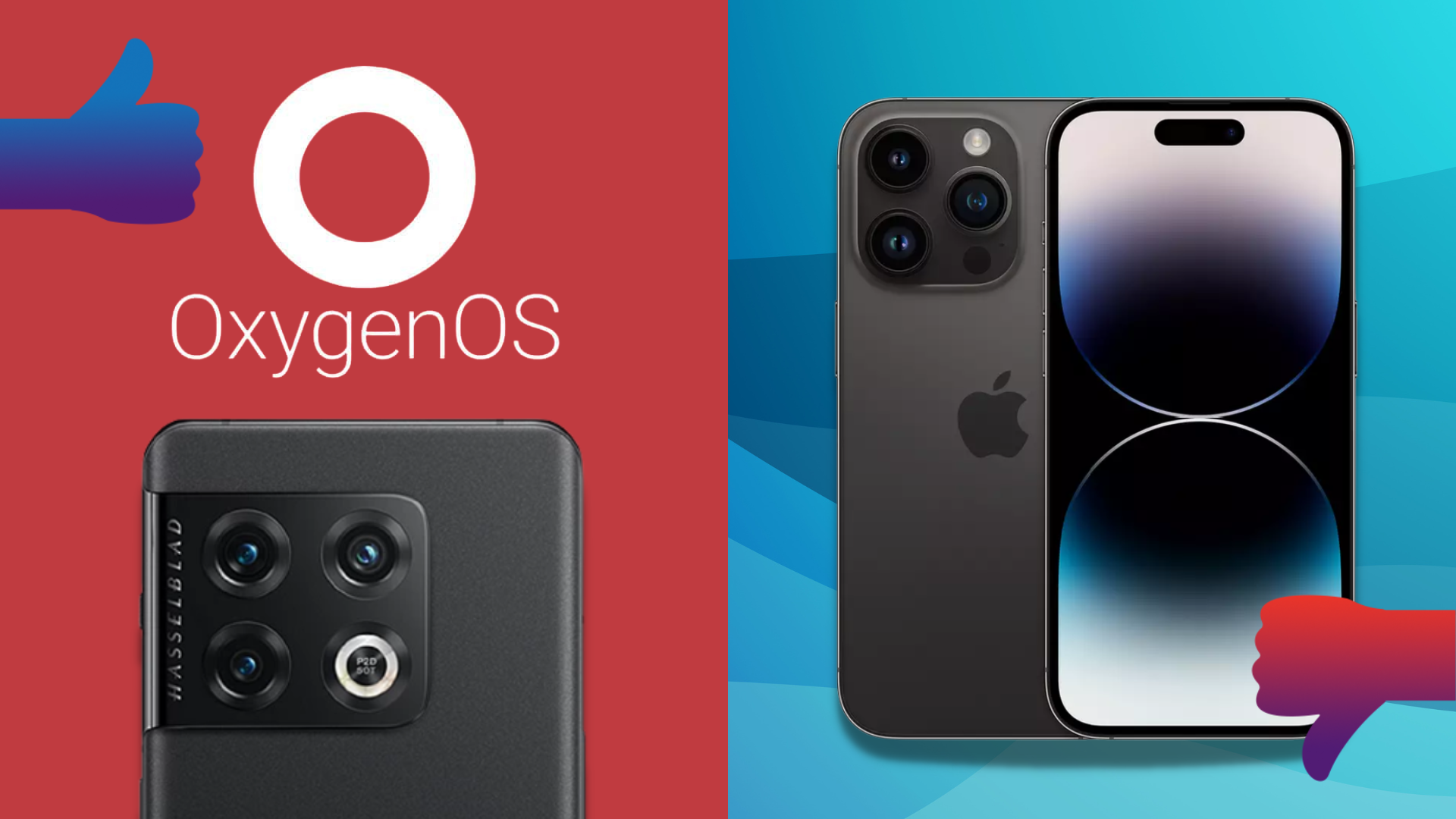 OPINION: It’s time to break down the week’s news into the two main contenders, with OnePlus and Apple grabbing the headlines for very different reasons.

​​​​​​While the ongoing drama on Twitter probably deserves its own weekly column, there were plenty of other stories in the tech world to keep us busy, namely the announcement from OnePlus that it will be offering four years of updates for some of their phones going forward.

It wasn’t all good news, however, as the 2020 lineup of devices found its new victim: the iPhone 14 Pro. That means trying to get your hands on Apple’s latest flagship device will be more difficult than ever, especially in the run-up to Christmas.

When it comes to offering phone software updates, Apple has long stood above the competition, and while it’s taken a while for other companies to follow suit, there’s now one more brand to add to the club: OnePlus.

OnePlus revealed its plans earlier this week include four years of software updates with several phones released in 2023 and beyond. This is great news for anyone who is already a fan of the OnePlus ecosystem, as it likely means your next update will be future-proofed for quite some time.

This four-year claim even beats Google, which previously led the Android space by offering three-year updates. Anything that helps consumers get the most out of their products is our thing, and it’s a big confidence booster when brands recognize that some people just don’t have the means to upgrade their phones regularly.

I can only hope that OnePlus goes even further and decides to extend this four-year cycle to all of its future phones and possibly some devices that are currently available for purchase. From experience, peace of mind is one of the reasons Apple has kept me in its ecosystem for so long, so it would be nice to see the Android crowd offer the same attitude.

These days, it’s probably easier to list products that haven’t been hit by price hikes or stock issues (or sometimes a combination of both), and unfortunately we can now add the iPhone 14 Pro as obeying the latter.

As a direct result of the ongoing protests at the Hon Hai/Foxconn iPhone factory in Zhengzhou, China, production iPhone 14 Pro units were significantly reduced, with an expected loss of about 15-20 million units below Apple’s target.

However, in this case, the protests are related to the strict Covid-19 policies adopted by the Chinese government, which means that the disruption is unlikely to end anytime soon. Apple analyst Ming-Chi Kuo estimates that the loss of production will cause Apple’s profits to fall by 20-30%, which could have huge consequences for the company.

If you try and order the iPhone 14 Pro now, you’ll face some pretty long delivery times, as even the Apple Store lists December 29 as the earliest the device can be delivered to your desired address. That being said, we did our own research and found this out Online retailer Fonehouse still has a few units in stock if you want to get the iPhone 14 Pro before Christmas.