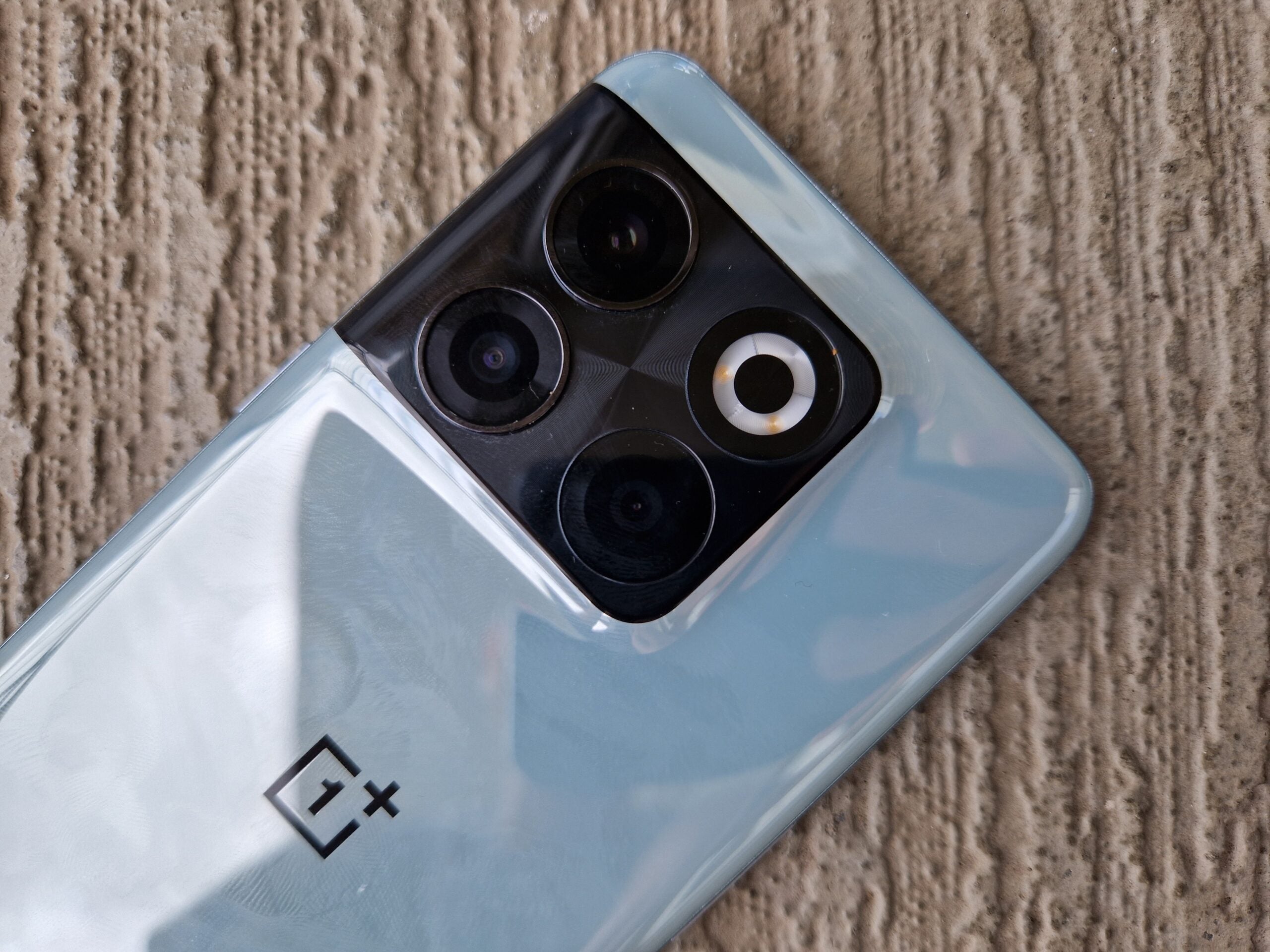 It’s hard to believe that OnePlus has been around long enough for the OnePlus 11, but it’s coming soon, and now we know it’ll be powered by Qualcomm’s best mobile chipset.

OnePlus has teased the tenth mainstream edition (there was no OnePlus 4, because that’s an unlucky number in China) of its flagship phone, which will be one of the first to arrive with Snapdragon 8 Gen 2 platform.

In a Weibo post from the official OnePlus account, OnePlus says it “will be the first to have the second-generation Snapdragon 8 mobile platform.” Whether this is actually the first or something was a little lost in translation remains to be seen.

Recent rumors suggest that the OnePlus 11 could even arrive by the end of 2022, which could indeed be the reason for the Gen 2 platform to make its world debut.

OnePlus likes to drip-feed information ahead of its smartphone launches, so this is likely the first in a series of teasers we’ll be getting in the coming weeks. However, the presence of the Snapdragon 8 Gen 2 platform will confirm its presence among the most popular Androids in 2023.

The new platform was announced yesterday at the Snapdragon Summit in Hawaii. The second-generation chipset promises a 4.35-fold increase in AI performance, a 35% increase in CPU performance, and a 25% increase in graphics performance. It will also bring hardware support ray tracingwhich should bring in fashion gaming feature on Android devices for the first time.

In terms of audio, there’s now spatial audio with head tracking and support for lossless streaming. Meanwhile, the chip can now support 200-megapixel cameras. There is support for Wi-Fi 7, a pair of 5G SIM cards and improved facial recognition.

Devices from Samsung, Oppo and many others are also expected to run on the Snapdragon 8 Gen 2 platform, but who will be first?