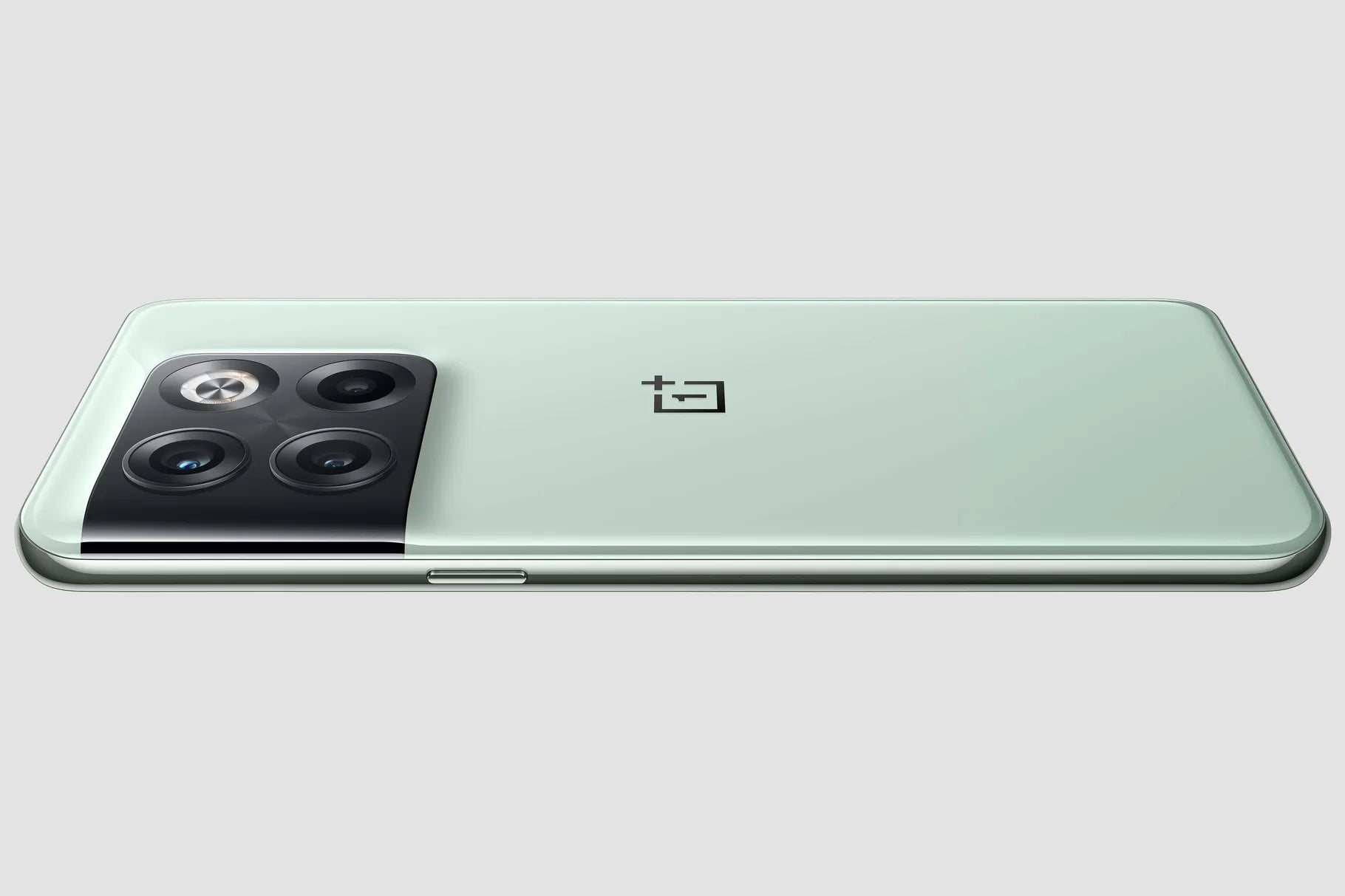 The OnePlus 11 has been pictured in the wild ahead of its launch in China on January 4.

OnePlus has already dropped the design of the OnePlus 11, but these new images have been released on 91 mobile seem to indicate that the phone is in use.

It’s not the highest quality shot – secret shots like this never happen – but it gives a good overview of the OnePlus 11’s key design features.

On the back of the phone, we see the OnePlus 11’s huge round camera module along with prominent Hasselblad branding. We also see the matte or black sandstone finish that has become a signature detail on OnePlus flagship phones.

On the front of the phone, we see a fairly flat display, unlike the last few generations of OnePlus Pro devices. I emphasize that this phone should not receive the Pro mark.

We also see the signature warning slider that will return in the series after OnePlus 10T (pictured above) missed it.

Apart from the design, the OnePlus 11 is known to come with a Snapdragon 8 Gen 2 processor inside. Indeed, recent benchmark performances offering one of the fastest phones we’ve ever seen.

Phone appeared on China’s TENAA certification website last week, revealing that it will have a 6.7-inch AMOLED display with a resolution of 3216 x 1440. We also learned that it will have 12 or 16 GB of RAM and 256 or 512 GB of internal storage – at least , to launch in China.

This preliminary TENAA listing also appears to confirm that the OnePlus 11’s camera setup will include a 50-megapixel wide-angle, a 48-megapixel ultra-wide and a 32-megapixel 2x telephoto lens.

Now that the OnePlus 11 has been pictured in action, we’re looking forward to the big reveal in the New Year. Stay tuned to learn more.