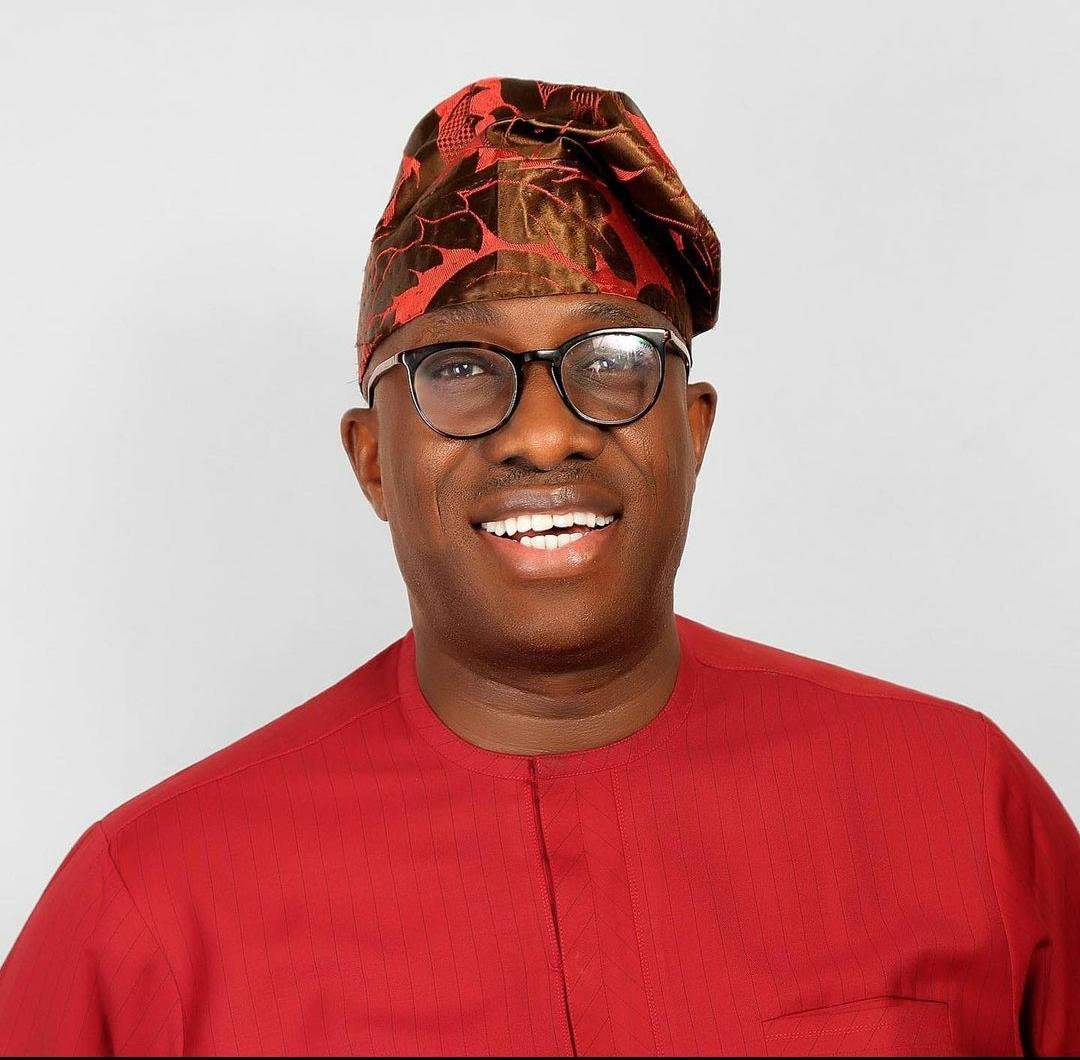 The governorship aspirant of the Peoples Democratic Party (PDP) in Ogun State, Segun Showunmi, has said there is no division in the party and expressed confidence that all stakeholders and members will accept the verdict of the court against its flag bearer before the vote.

Shounmi, who was Atiku Abubakar’s spokesman during the 2019 presidential election, expressed optimism that he would contest the Ogun State governorship election.

He said the Court of Appeal in Abuja had given a consequential order setting aside the order of the lower court on jurisdiction to hear the suit between him, the PDP and others.

Addressing news editors at a briefing in Lagos on Tuesday, he said his campaign ahead of the governorship race will kick off in full on September 28, adding that his style will be issue-based and aimed at transforming Ogun State.

Read also: Wike in Aba, says nobody can break his camp in PDP

Reiterating his recognition of the supremacy of the party at both the national and state levels, Shounmi described the primaries conducted by the Adebutu camp as a “charade”, saying it would not stand.

“The primary election, in which I became a candidate, took place according to all the current laws of the country, and in due time they will definitely come to what they should come to,” he said.

“So about the alleged confession here and there, don’t worry, they will confess everything that needs to be confessed. As you are well aware that the Court of Appeal has given us the first favorable decision, I hope that we will do well.’

Shounmi stressed the need for Nigerians to focus on sub-national governments.

“If we would just pay more attention to what is happening in our state, then we will always clean the space where we stand. I expect that going forward, when I become the governor of Ogun State, I expect that it will be a very different paradigm and that is why I am in for a new deal.”

“For example, in the southwestern state, I found that one of the ways to reduce the number of out-of-school children is to focus on the basic issue of early education,” added Shounmi.