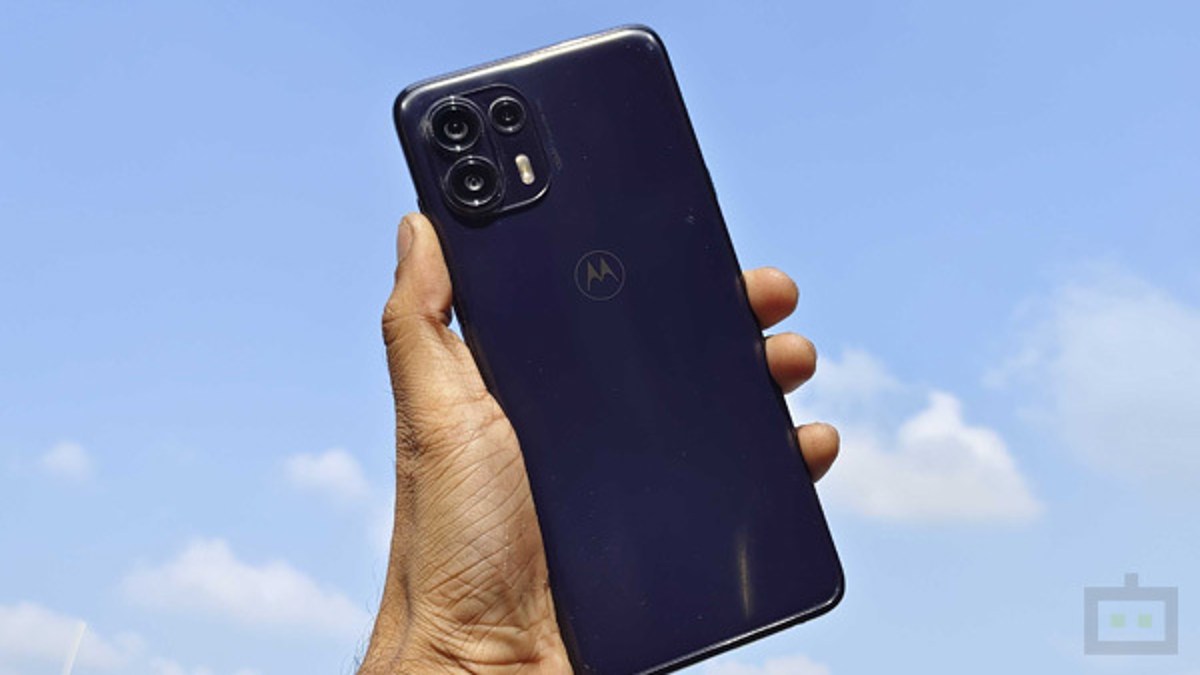 Motorola is launching a number of new smartphones in India, mainly the G series. The brand has also launched a number of premium flagships in the Edge series, which may soon be launched in India as well. The Motorola Edge 30 Ultra is now confirmed to launch on September 10 in India.

One of the key features highlighted in the Flipkart poster is the Motorola Edge 30 Ultra’s 200MP camera. This is the first smartphone with a massive camera sensor that the brand has released on the Chinese version of the Moto X30 Pro device.

The Motorola Launched globally, the Edge 30 Ultra features a 6.7-inch curved OLED display with a 144Hz refresh rate and FHD+ resolution. Under the hood, the flagship phone is powered by a Snapdragon 8+ Gen1 processor. Motorola offered up to 12GB of LPDDR5 RAM and 512GB of UFS 3.1 storage.

On the back, the Motorola Edge 30 Ultra flaunts a 200MP primary sensor with advanced features including OIS support. The main lens is supported by a 12-megapixel telephoto lens and a 50-megapixel ultra-wide-angle sensor. Motorola has also included a 60MP front-facing camera for selfies and video calling.

The Motorola Edge 30 Ultra is also powered by a 5,000mAh battery coupled with 125W fast wired charging and 50W wireless charging support. It also includes the usual security and connectivity features like an in-screen fingerprint scanner, Bluetooth, Wi-Fi and so on. We can expect identical features for the Indian variant as well.

You are already subscribed