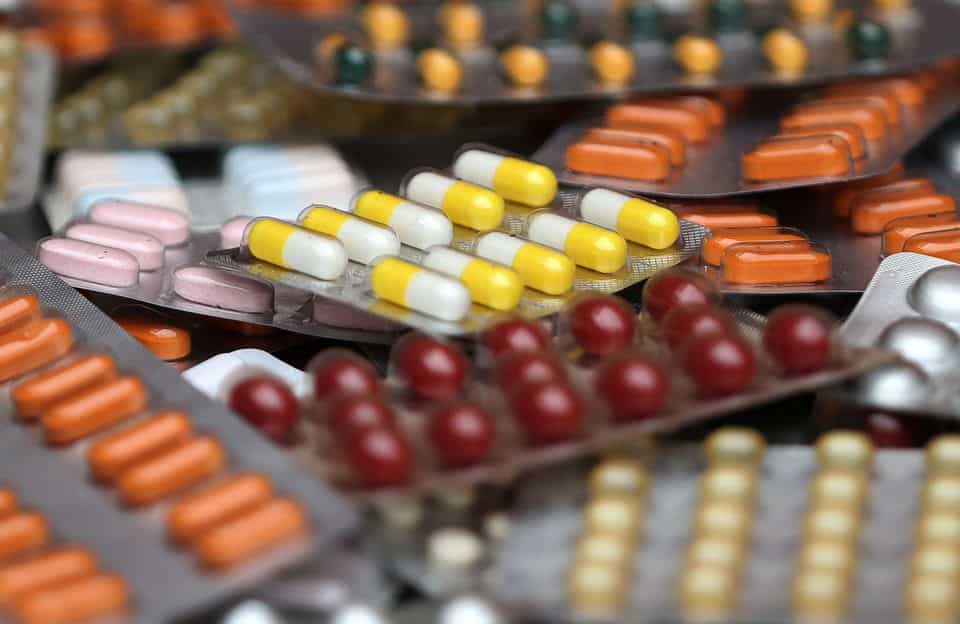 According to a study published in The Lancet Regional Health-Southeast Asia, more than 47 percent of antibiotics used in the private sector in India in 2019 were not approved by the central drug regulator.

The study also found that azithromycin 500 mg tablets were the most consumed antibiotic (7.6 percent) in India, followed by cefixime 200 mg tablets (6.5 percent) during the year.

Researchers from Boston University (USA) and the Public Health Foundation of India (New Delhi) examined the use of antibiotics in the private sector, which accounts for 85-90 percent of total consumption in India.

The data was collected from a group of 9,000 retailers stocking products from approximately 5,000 pharmaceutical companies.

However, the data did not include drugs dispensed through government agencies, although they account for less than 15 to 20 percent of all drug sales in the country, according to research and estimates by the National Health Accounts.

The researchers found a lower level of antibiotic consumption compared to previous estimates, but a very high relative consumption of broad-spectrum antibiotics, which work against a wide range of pathogenic bacteria.

FDCs are combinations of two or more active drugs in a single dosage form. “Centrally unapproved formulations accounted for 47.1 percent (2,408 million) of the total number of DDDs,” the study authors noted.
“Cefalosporins, macrolides and penicillin were the three largest classes of antibiotics among unapproved drugs,” they said.

Watch includes broad-spectrum antibiotics with a high probability of resistance that are used only for specific indications.

“We don’t have proper surveillance systems for antibiotic use in our country and the irrational use of antibiotics is rampant,” said Dr. Hari Kishan Burugu, consultant physician and diabetologist at Yashoda Hospital in Hyderabad.

Misuse of antibiotics is a significant driver of antibiotic resistance in India, the authors of the study report in the journal.

“The largely unrestricted over-the-counter sale of most antibiotics, the production and marketing of many FDCs, and overlapping regulatory authority between national and state authorities complicate the availability, sale and consumption of antibiotics in the country,” they said.

The authors acknowledge some limitations of their study, including the fact that the data set covers only the sale of antibiotics in the private sector and will not reflect antibiotics dispensed through the public system.

In addition, the data does not differentiate between community and hospital use because the data is collected at the vendor level, they said.

“The prevalence of multidrug-resistant bacterial infection is high in many countries, including India, and the irrational use of antibiotics is a major driver of this menace,” explained Buruge.

“If we don’t act now, we will soon find ourselves in a situation similar to the pre-antibiotic era, without effective antibiotics to treat most bacterial infections,” he added.