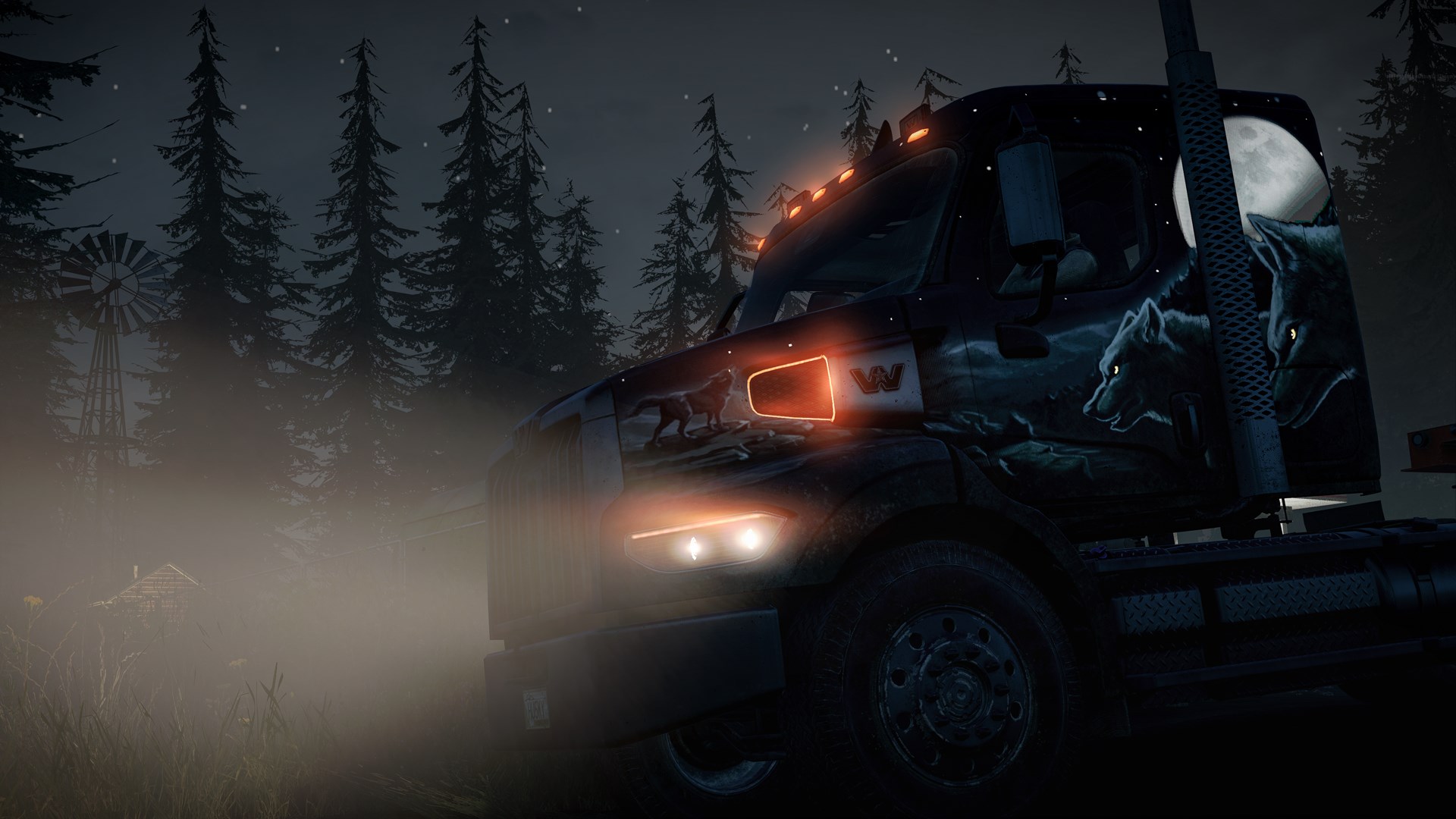 As an open world, off-road, adventure, SnowRunner is a stunner; a game where you will tread carefully as you complete various missions. It’s as deep a game as you can get, and now with the arrival of the SnowRunner Western Star Wolf Pack, it’s a game that continues to evolve.

As the name suggests, SnowRunner’s Western Star Wolf Pack adds some of the latest and greatest trucks. There is a 57X to head the pack, as well as a 47X NF1424 and its NF1430 variant next to it.

with SnowRunner is newly optimized for Xbox Series X|S and PS5, if you haven’t played the game yet, it looks like now is the time to get involved. The The Xbox Store will provide the base game for you on Xbox One and Xbox Series X|S (with the power of Xbox Game Pass exposing it for free when needed), while the same store will deliver new Western Star Wolfpack too. SnowRunner is also available on Switch, PlayStation and PC.

Let us know what you think about it.

Expand your SnowRunner garage with the Wolf Pack, a collection of the latest and most versatile Western Star trucks! Get 57X, 47X, and 47X variant, plus exclusive cosmetics in one DLC! Get behind the wheel of 3 powerful new Western Star machines and use the best of their renowned versatility in all your SnowRunner endeavors.