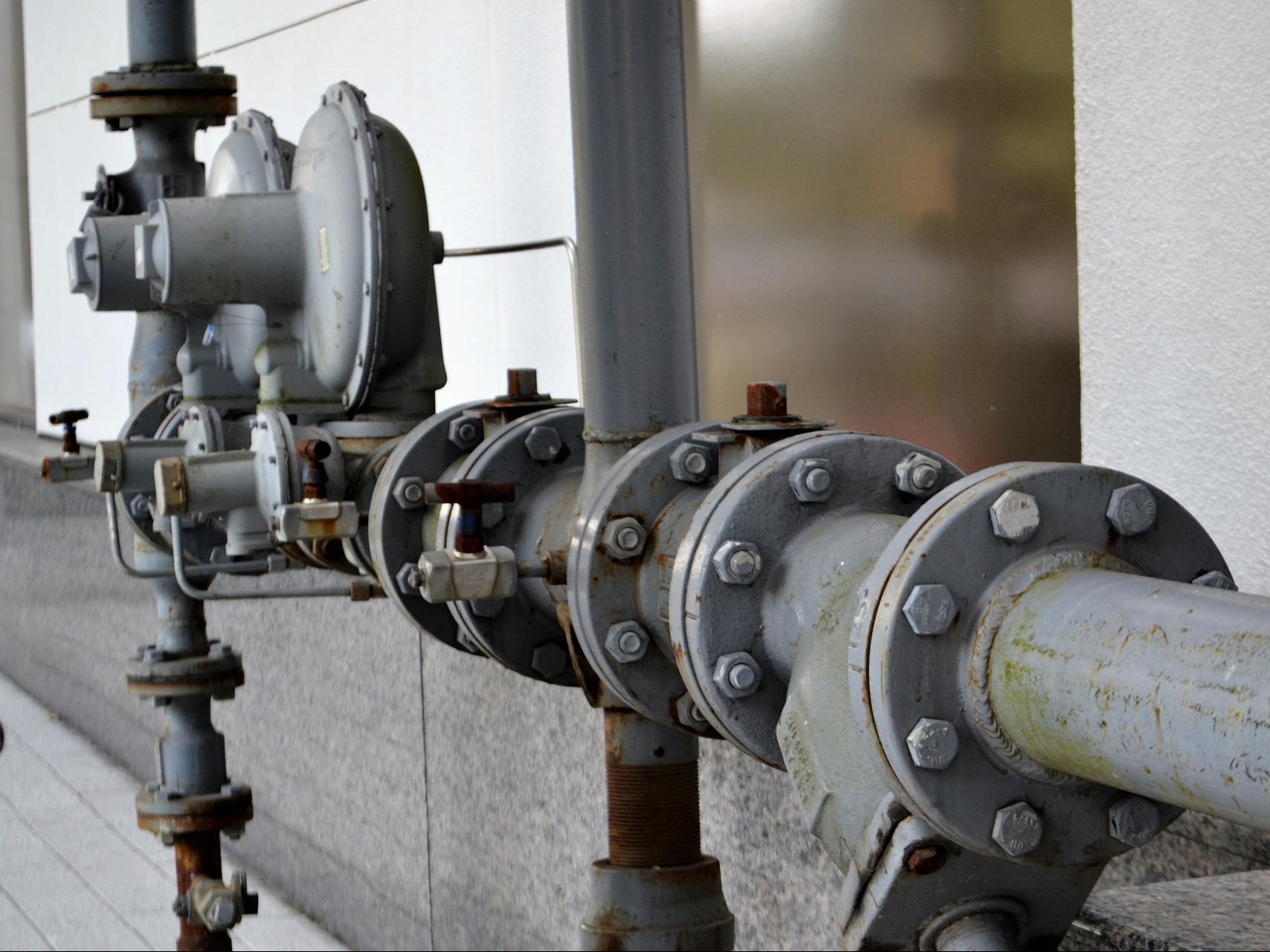 In 1980, when Ronald Reagan was running for president, he called government “the problem,” not the solution to any problem he could think of. He probably wasn’t referring to a government that paves roads, picks up trash, or supplies your house with drinking water. This government has provided essential services that we all rely on. His absence would definitely be a problem. But Reagan’s anti-government and anti-tax mantra remains with us and has led to the defunding of many of the basic services that government provides. The greatest influence of an undertaxed America has been unable to finance the day-to-day costs of public service, even though it has happened, it has been a failure to invest in physical infrastructure and the long-term capital projects that cost billions of dollars and keep transportation, water, waste, and sewer systems running. These projects are not completed in one election cycle and require political courage to champion. As we well know, political courage and foresight are in short supply today. We are seeing the effects of this disinvestment in real time in Jackson, Mississippi, where the public water system has collapsed. Jackson is a place where selfish, self-centered anti-tax ideology combined with Republican racism to deprive a city of 180,000, mostly African-American, of its public water system.

More than 150,000 people in Mississippi’s capital city did not have access to safe drinking water Tuesday, forcing officials to tackle what they called the “very difficult task” of distributing bottled water and developing a plan to restore service without a firm idea of ​​how how long would it take. The water system in Jackson, the state’s largest city, has been in crisis for years, weighed down by aging and inadequate infrastructure and, many in the city say, a failure to commit sufficient resources to fix it.”

We’ve seen lead in the water supply in Flint, Michigan, and Newark, New Jersey, and to address these issues, Joe Biden bipartisan trillion dollar infrastructure bill includes major funding to repair water systems. About $15 billion has been allocated to replace lead pipes over the next ten years, including $3 billion in fiscal year 2023. It will take years for that money to be spent, and to help places like Jackson, that money must be allocated by states and directed to local governments that manage America’s water supply. Mississippi has a way of reserving infrastructure funding for white people and denying it to anyone who isn’t white. The state currently has more than $2 billion in federal stimulus money, but didn’t see fit to send it to Jackson to fix its crumbling water system. How Rojas observed:

“Jackson may be a seat of power for state government, but many in the city say the water system is a prime example of the community’s lack of investment and attention. The city’s population has been shrinking for decades, an outflow caused largely by the flight of white residents — along with their tax dollars — to the surrounding affluent suburbs, where, by and large, the water flowed normally on Tuesday.”

Mississippi’s governor now seems to admit there is a problem — even if it’s just a problem of being confused by a state capital that appears to be in a developing country, not the United States of America. The Washington Post‘s Emmanuel Felton recently reported that:

“Haw. Tate Reeves (R) has declared Jackson’s ongoing water crisis an “imminent health threat.” …State officials announced Thursday that 108 water trucks are headed to Jackson for all residents. Reeves deployed 600 Mississippi National Guard troops to seven water distribution sites in the state capital. The governor said at least one water treatment pump is expected to be repaired early next week, although it is not yet clear when water will be restored to the entire city.”

Perhaps the crisis in Jackson is the point where, even among extreme ideologues, human decency supersedes political power games. The Governor’s Emergency Declaration and President Biden’s Disaster Declaration provided resources to deal with the short-term emergency. But Mississippi and the nation must deal with more than half a century of disinvestment. The water crisis is not limited to Mississippi, but is a national crisis. According to Professor Berkeley David Sedlak:

“Because of our complacency, only a major crisis that could leave people without access to tap water is likely to release the financial resources needed to put in place the water infrastructure — which in many places still includes pipes from the 1800s — in the 21st century. In the absence of emergencies, water managers will continue to deal with aging water systems by saving on scheduled maintenance and delaying upgrades as long as possible. This chronic funding shortfall is so dire that American Society of Civil Engineers has been assigning D-minus or D grades to the United States’ drinking water infrastructure for more than a decade.”

There are exceptions to this disinvestment. It took New York half a century and six billion dollars to build a third water tunnel so the city could repair two older tunnels built a century ago. Both were leaking, and about 1/3 of the water coming out of the upstate New York reservoirs never reached the city. The project was shelved until Mike Bloomberg became mayor of New York City; he favored tunneling and secured funding for it, even though only part of the project was completed before he left office. He acknowledged that if one of the existing tunnels failed, many New Yorkers would be without water. Unlike elected “leaders” in Mississippi, he recognized the urgency of the situation.

Although New Yorkers don’t like their rising water bills, they pay them and are willing to elect leaders interested in investing resources to meet long-term needs. Low-tax states like Florida, Texas and, yes, Mississippi seem ready to throw it down. There are various explanations for the lack of funding to pay for long-term infrastructure needs. One is simply a lack of confidence in the government’s ability to deliver value for money. This is partly ideological and partly based on perceived experience. While the rate of governance failures is much higher in the private sector than in the public sector, private bankruptcies are usually a silent death, while governance failures are always front page news. Many people are convinced that their tax money is being wasted. The second reason for low tax rates and disinvestment is simply selfishness and greed. Some people prefer to keep money in their pocket to buy a big screen TV or stay in a fancy hotel. I think that rising income inequality and the disappearance of the middle class have reinforced the trend toward delegitimization of collective resources. Some people are simply too poor to afford to pay taxes to support infrastructure, while others are so rich that they feel they are immune to social forces and will find a way to get privately what they once got from public infrastructure. The point is that we live off the investments made by our grandparents and even great-grandparents, while we defer those infrastructure bills to our children.

What we’ve seen in many places is that tax dollars raised to provide collective resources are diverted to wealthy communities and denied to low-income areas. This is a foolish strategy with environmental infrastructure, as rich and poor areas can be geographically close, and pollutants from poor areas can pollute rich areas. In a dynamic housing market, neighborhoods circulate, and yesteryear’s poor neighborhood may now be home to the local gentry. We really are all in this together, and it’s hard to hide from the national water infrastructure problem. Mississippi’s shameful treatment of people living in Jackson is far from isolated, nor is the destruction of water systems. The combination of climate-accelerated extreme weather events and stalled investment in infrastructure ensures that there will be many more Jacksons in our future.