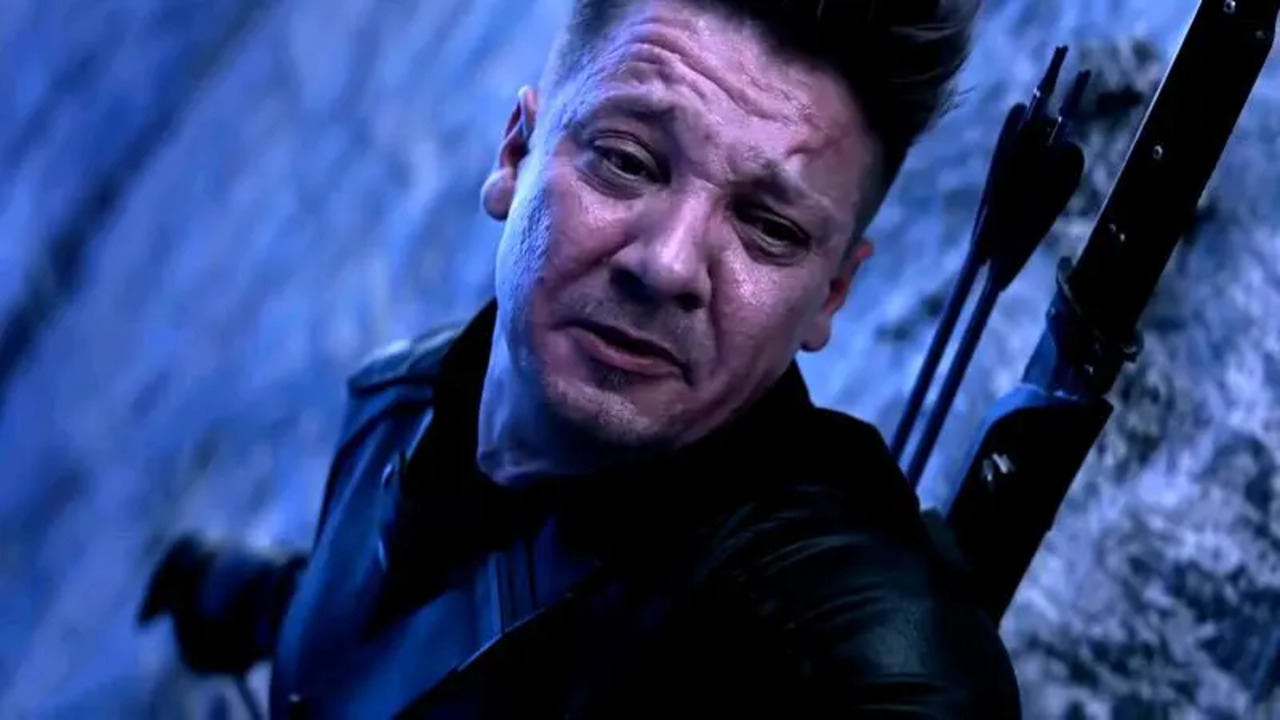 The MCU featured plenty of moments that are guaranteed to turn even the most die-hard Marvel fans into puddles of emotion, and we all know what that is – lots of deaths Avengers: Infinity WarIron Man’s Sacrifice in Avengers: Endgame, poison poison. But fandom has recently turned its attention to a much more underrated phenomenon — those MCU moments that made people squeal like Scott Lang while reading The fault is in our starsbut for no apparent reason.

The appropriately named EmotionalWrecker got the ball rolling on the r/marvelstudios subreddit by asking fans, “What scene made you cry that wasn’t supposed to make you sad?” Their own proposal was the end Captain America: The Winter Soldierwhich is generally considered more exciting and action-filled than tears.

Some fans’ responses somewhat missed the point, voting for obviously edgy scenes like Steve and Peggy’s reunion in Endgame or Vision’s “love is persistent” line. WandaVision. The best responses, however, were when people openly talked about crying over scenes that didn’t make them tear up for no good reason.

Sometimes all it takes is an epic delivery.

Not the most emotional moment in Endgame on a big shot, but you do you.

What a waste of good technology!

Oops, we have a #ThanosWasRight-er here.

Another commenter went as far as Zema deleting her voicemail Captain America: Civil War. Apparently a lot of fans secretly side with the villains…

Elsewhere, some fans decided to make a sarcastic joke Thor: Love and Thunder made them cry because they hated it so much. Another, meanwhile, admitted he was moved to tears by the film’s post-credits scene in which Jane Foster goes to Valhalla.

Obviously, what this thread teaches us is that sometimes Marvel fans just need a good cry.