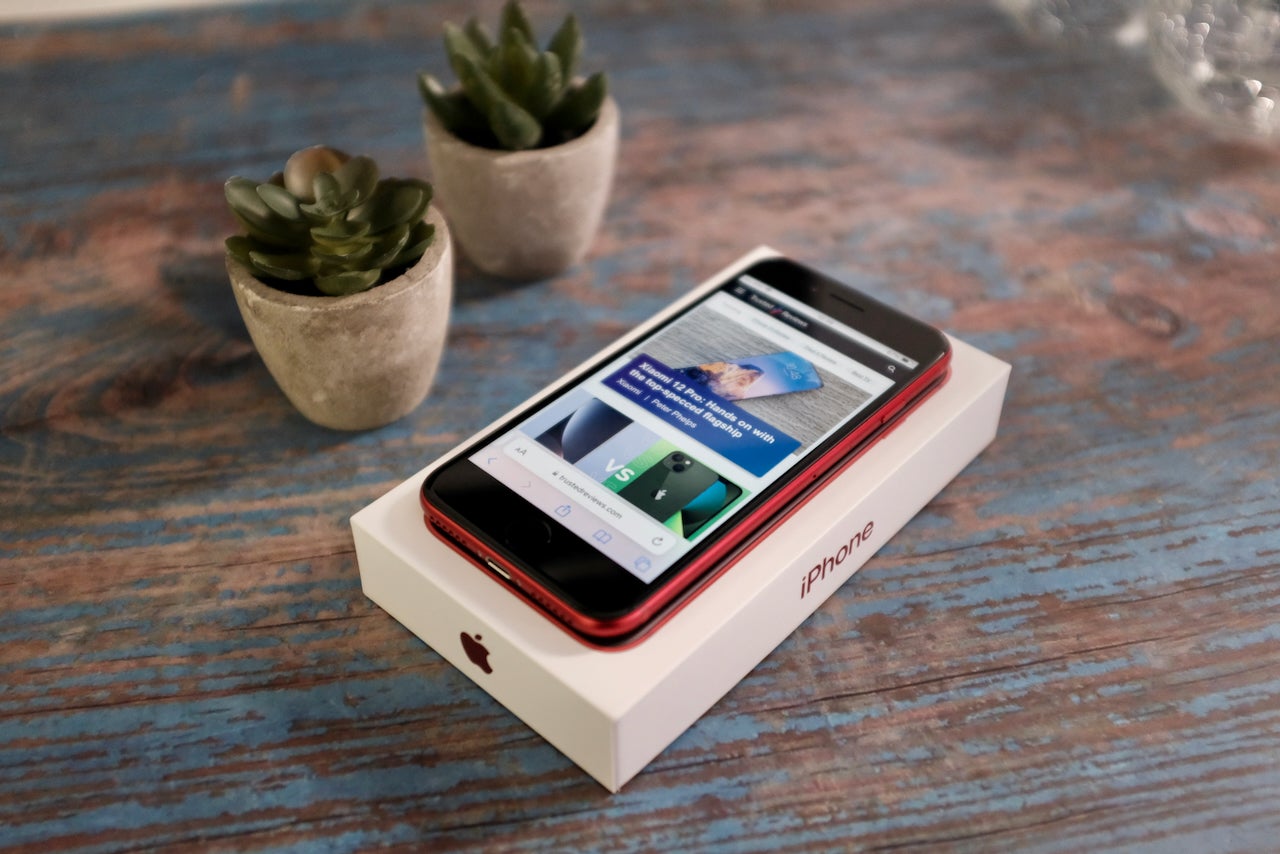 Apple is reportedly planning to cancel its next affordable smartphone, the 2024 iPhone SE, due to the relatively poor performance of previous models and concerns over production costs.

Trusted Apple analyst Ming-Chi Kuo posted a thread on Twitter expressing his belief that “Apple is likely to cancel or delay its 2024 iPhone SE 4 mass production plan” due to “continued lower-than-expected shipments of mid-range and low-end iPhones.” . .

Kuo goes on to explain that the 2024 iPhone SE, which is rumored to switch to a new and more premium design, will lead to higher costs and higher selling prices for the manufacturer, which makes Apple think about the global recession on the near horizon.

The development of the iPhone SE 4 seems to have been surrounded by indecision. Just a couple of months ago it became known that Apple still undecided over the type of display it was going to use, with a 6.1-inch OLED and a 5.7-inch to 6.1-inch LCD range, all of which are considered.

Given these latest reports, an expensive 6.1-inch OLED would seem unlikely at first glance. That being said, the iPhone 14 and the iPhone 13, which Apple currently manufactures and sells, both come with 6.1-inch OLED displays, so using more premium components could prove to be more cost-effective.

Apple’s latest phone available, the iPhone SE 3 / iPhone SE (2022), launched earlier this year. We found it to be “simultaneously a stunning success and a missed opportunity”, with impressive performance that made up for the disappointingly old-fashioned design.