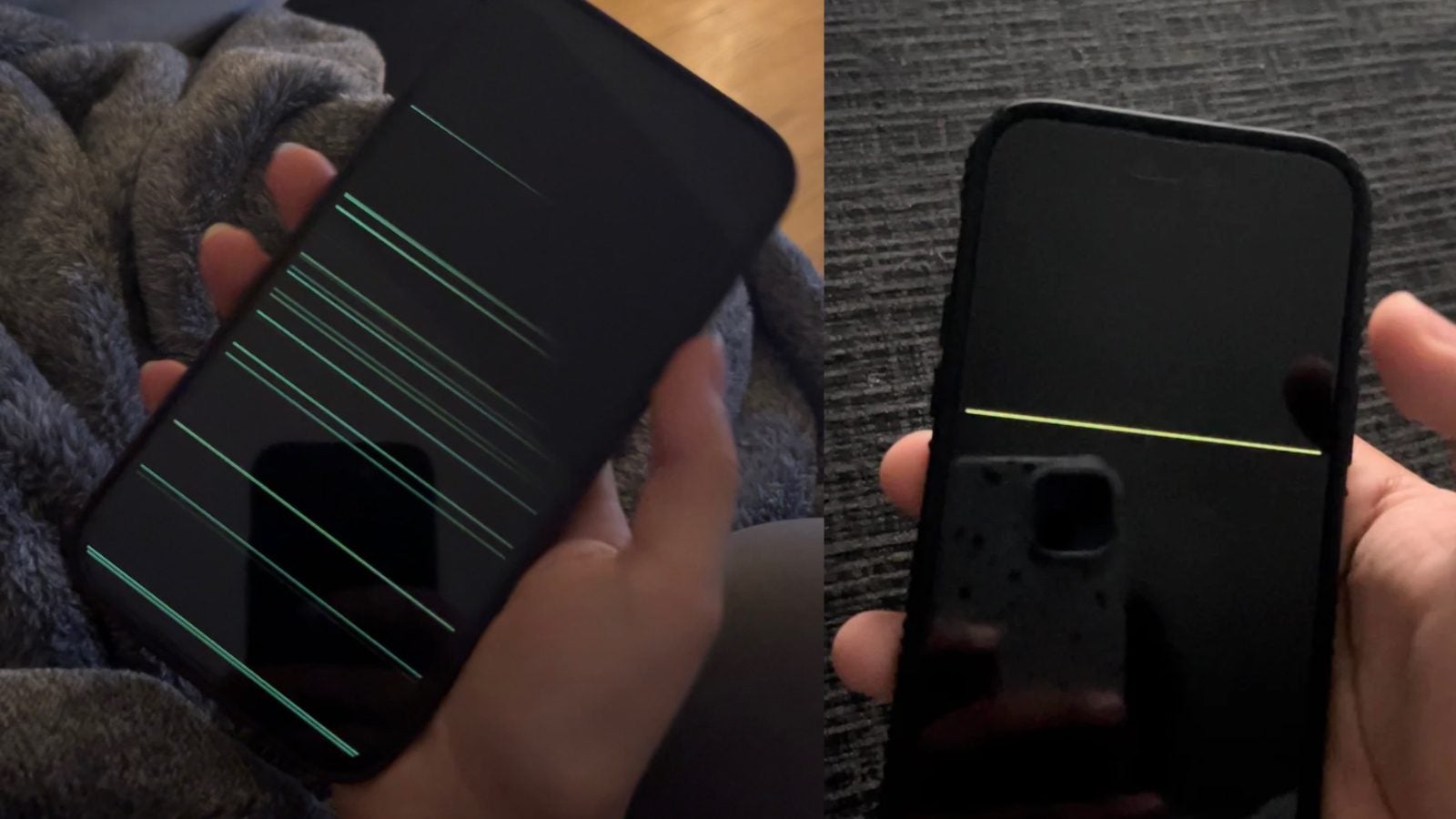 Apple has confirmed that the upcoming release of iOS 16.3 will fix a nagging bug in the company’s flagship iPhone 14 Pro Max smartphone.

In the release notes for the latest iOS 16.3 beta, which is a release candidate, Apple says the update “fixes an issue where horizontal lines may temporarily appear when exiting sleep mode” on the most expensive phone.

iPhone users have been complaining about the glitch for weeks, and many say it appears when they restart the phone, as well as when the phone wakes from temporary sleep.

In the third major update for iOS 16, which is scheduled to be released early next week, it will bring support for new HomePod (2nd generation) announced yesterday.

There will be support for physical security keys, and the company is also expanding Improved iCloud data protection for the rest of the world, after launching in the United States in iOS 16.2.

This feature provides end-to-end encryption for almost everything you back up through iCloud, including iMessage backups, notes, and photos. Even Apple won’t be able to decrypt backups, only the user’s trusted devices.

Elsewhere in this release, other bugs have been fixed, including issues with lock screen wallpapers, Siri music requests, and the Home app. These are described in the release notes as follows:

We’ll let you know when Apple releases an update next week and whether additional features will be included in the final release. Anyone for Apple Classic Music?