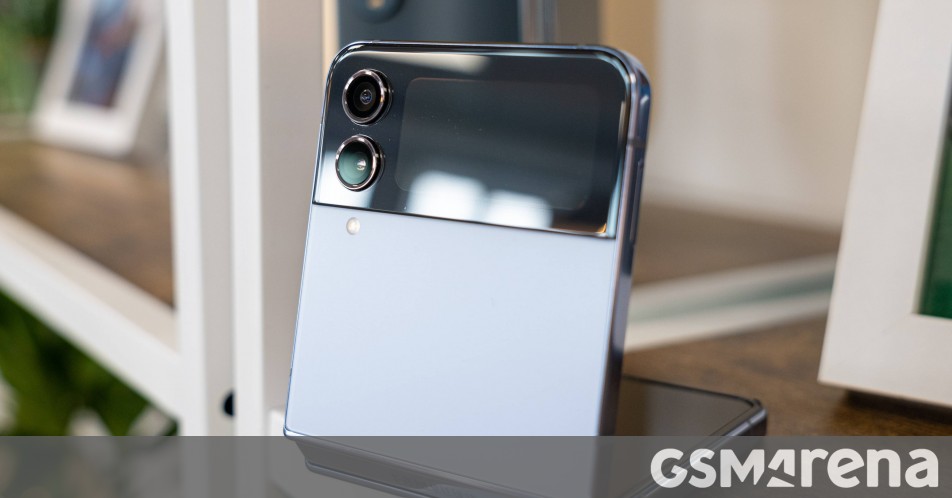 Apple unveiled its latest iPhones yesterday, and rival Samsung immediately followed with a video response. Our protagonist Elena’s friend shows off her new phone, which “literally folds in half,” but the protagonist says “I love my phone,” which phonetically also includes “iPhone.”

During the two-minute video, Alena goes through a lot of folding motions, like putting away her e-scooter or closing a book, to the point where she visits a therapist and talks about “buying the same phone over and over again,” which is also a reminder that Apple smartphones rarely change their appearance.

The cheesy video ends with the heroine buying a Galaxy Z Flip4 to replace her iPhone, and then someone else sees her with the device half folded, continuing the chain.