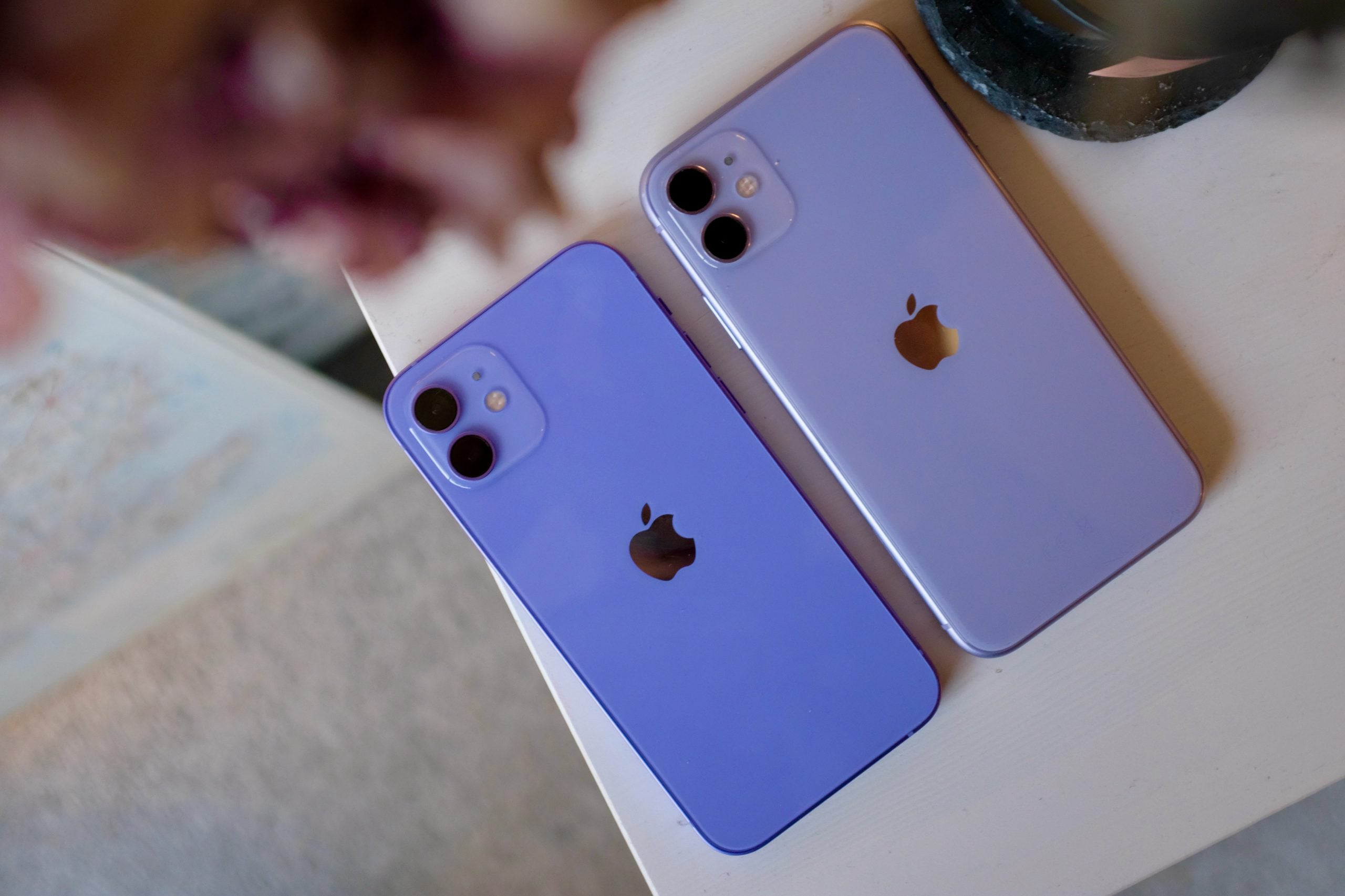 The Brazilian government has ruled that Apple can no longer sell iPhone products without a bundled charger in Brazil.

Brazil’s Ministry of Justice and Public Security has suspended the sale of any iPhone without a charger in the country iPhone 12 and further, and by imposing a fine of 12.2 million Brazilian reals (about 2 million pounds) on Apple.

As an official news report it says (via machine translation), “Apple has been sued for selling smartphones starting with the iPhone 12 without a proper wall charger.”

Brazil’s legislature has accused Apple of selling an “incomplete product” or a product that “lacks essential features” and of “discriminating against consumers.”

Apple’s argument that it was doing this out of environmental concerns fell flat with the Brazilian government, as “the company’s decision to sell devices without a charger ended up shifting the entire burden to the consumer.” It also argued that switching to a universal USB-C charging standard would be the best way to reduce environmental impact, if that was indeed Apple’s goal.

Brazil’s Ministry of Justice and Public Security has threatened “even more serious penalties” if Apple continues its violations.

Today, Apple plans to introduce a lineup of four new iPhones. None of the iPhone 14 they’re expected to come with chargers included, and they’re also not expected to mark the company’s move to a standard USB-C connector.

Presumably, without serious intervention from Apple in Brazil, sales of the iPhone 14 family will not take place.