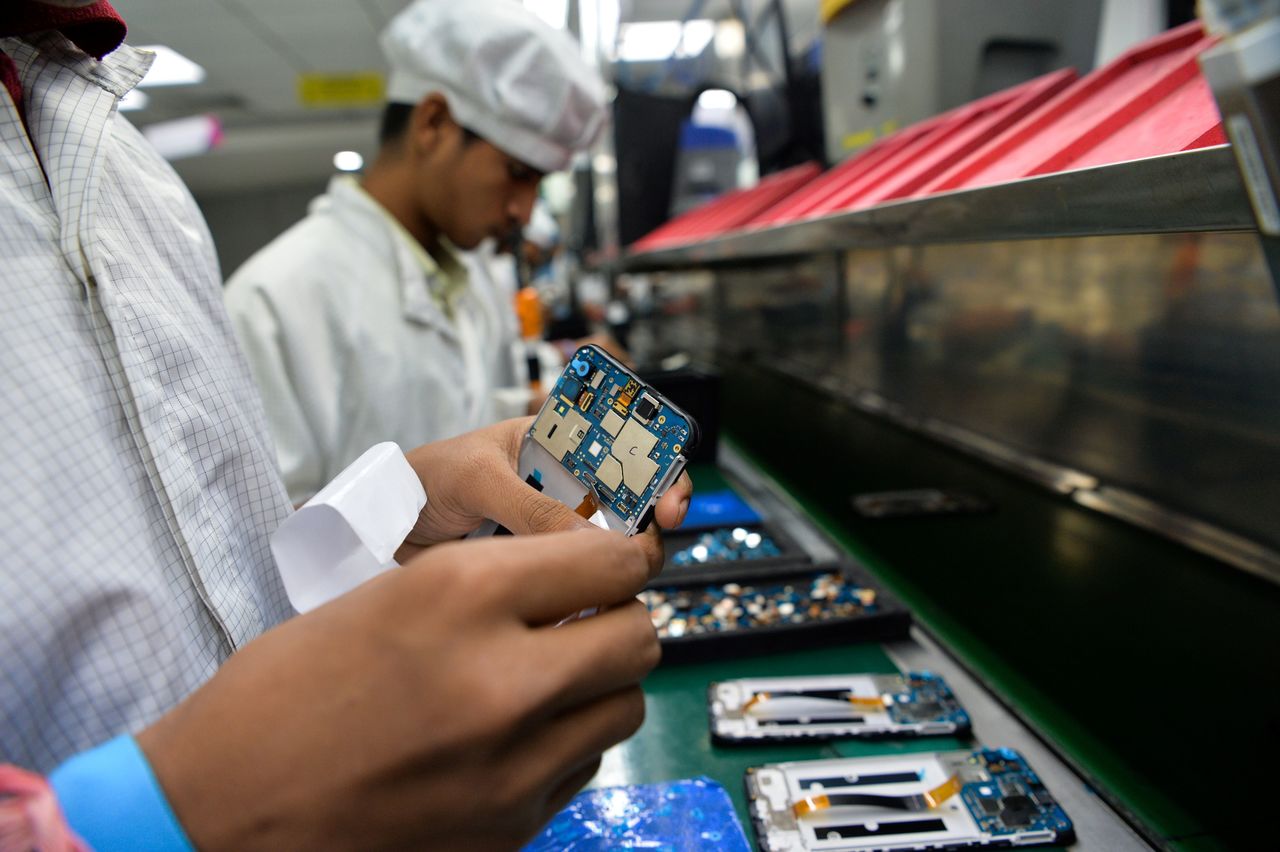 In November 2022, local manufacturing companies produced or assembled 1.56 million mobile phones.“Imports of mobile devices and smartphones fell from 10.26 million to a record 1.37 million due to increased local production,” This was reported by a high-ranking official of the Ministry of Informatization and Telecommunications.

19.7 million mobile phones were produced and assembled locally, including 11.5 million 2G and 8.2 million smartphones. Additionally, according to PTA data, smartphones account for 55% of mobile devices on the Pakistani network, while 2G devices account for 45%.

Despite the increase in locally manufactured mobile phones, in the first five months (July-November) of the current fiscal year 2022-23, Pakistan imported mobile phones worth $290.570 million, down 66.08 percent from the same period last year. .

In November 2022, mobile phone imports fell by 69.57 percent year-on-year (y/y) to $212.058 million compared to the same month of the previous year. The country’s total import of telecommunication services stood at $455.731 million in the first five months of the financial year 2022-23, down 59.67 percent from the same period of the previous financial year.

The official noted that the mobile devices of these manufacturers will be sold not only in the country, but also exported to other competitive markets of the region and beyond. “The device factories will help provide new jobs and affordable phones for Pakistani users.”

The successful implementation of the Device Identification, Registration and Locking System (DIRBS) along with favorable government policies such as the Mobile Device Manufacturing Policy have created an enabling environment for mobile device manufacturing in Pakistan. The PTA is responsible for issuing licenses to telecommunications companies, setting technical standards and enforcing rules and regulations related to telecommunications in Pakistan.