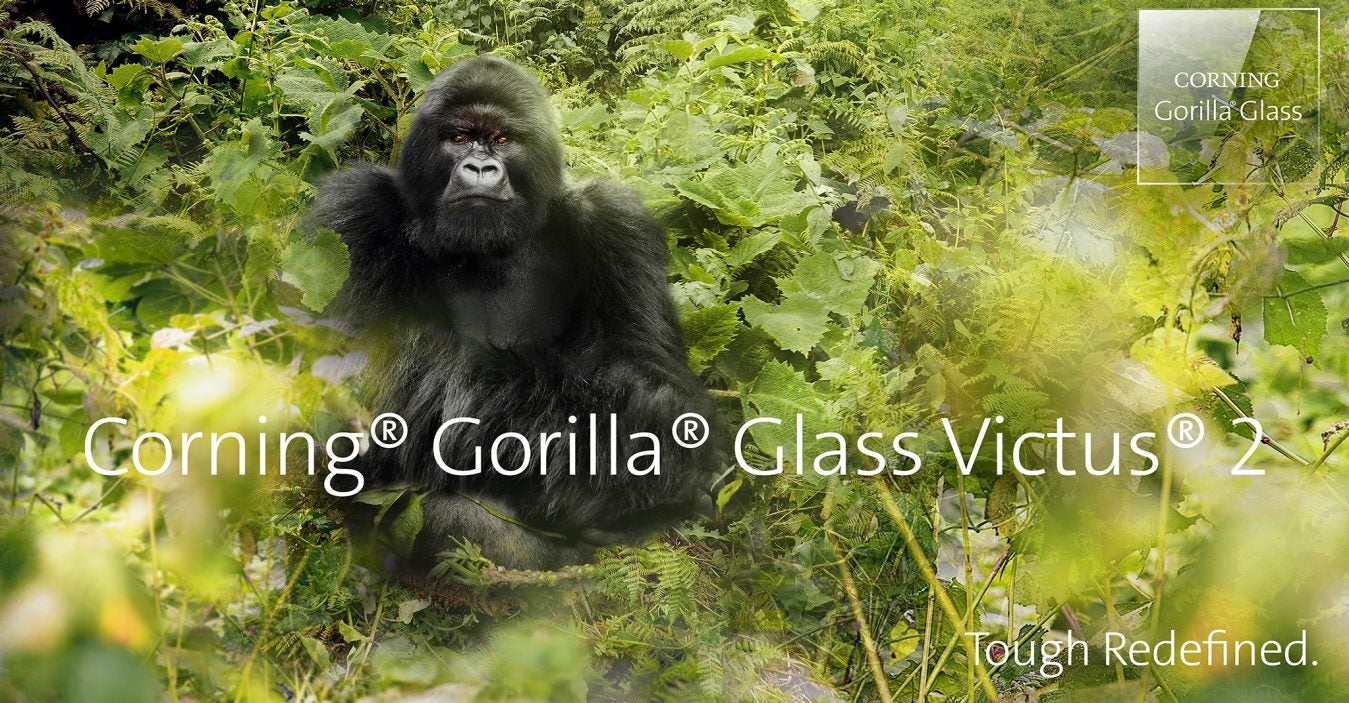 While smartphone display durability has improved exponentially since the early days, when one spill often meant sickness, there’s still one surface that can be kryptonite to your precious OLED screen.

With the second generation Gorilla Glass VictusCoring began developing glass that could better withstand drops on concrete, which it says is the world’s most common material.

“During laboratory tests, Gorilla Glass Victus 2 survived a drop of up to one meter onto a surface that mimics concrete,” Corning said. sayswhile maintaining the same scratch resistance as the first Victus screen technology.

Get 68% off NordVPN, the best VPN service

Sign up to NordVPN for a two-year subscription and save over £100. You’ll also get three months completely free

“Competitive third-party aluminosilicate glasses typically fail when dropped from half a meter or less. In addition, Gorilla Glass Victus 2 still survived drops of up to two meters onto a surface that mimics asphalt, and remained four times more scratch resistant than competing aluminosilicates.”

Part of the problem for Corning has been the increase in the average size and weight of smartphones over the past few years. The company says the screen sizes are 10% larger and the phones are 15% heavier than they were just four years ago. This alone increases the chance of damage to the display in the event of a fall.

The technology will appear in the first smartphones within the next few months, Corning says. This means that Samsung Galaxy S23, will most likely come with a technology package. Its predecessor, the S22, is currently equipped with the Victus+.

Apple is a big investor in Corning and the iPhone 14 range has Victus. That almost certainly means next year iPhone 15 will be equipped with Victus 2.

Currently, phones like the Sony Xperia 5 IV, Google Pixel 7 Pro and OnePlus 10T are equipped with Gorilla Glass Victus, so the next generation of these phones is likely to receive the update as well. Overall, Gorilla Glass is now used in 8 billion devices across 45 brands, according to the company.

“Smartphones are at the center of our digital lives, and the demands for exceptional resistance to scratches and drops have only grown as our reliance on crisp, unbreakable displays has grown,” said David Velazquez, vice president and general manager of Gorilla Glass. “Surfaces matter, and rough surfaces like concrete are everywhere.”