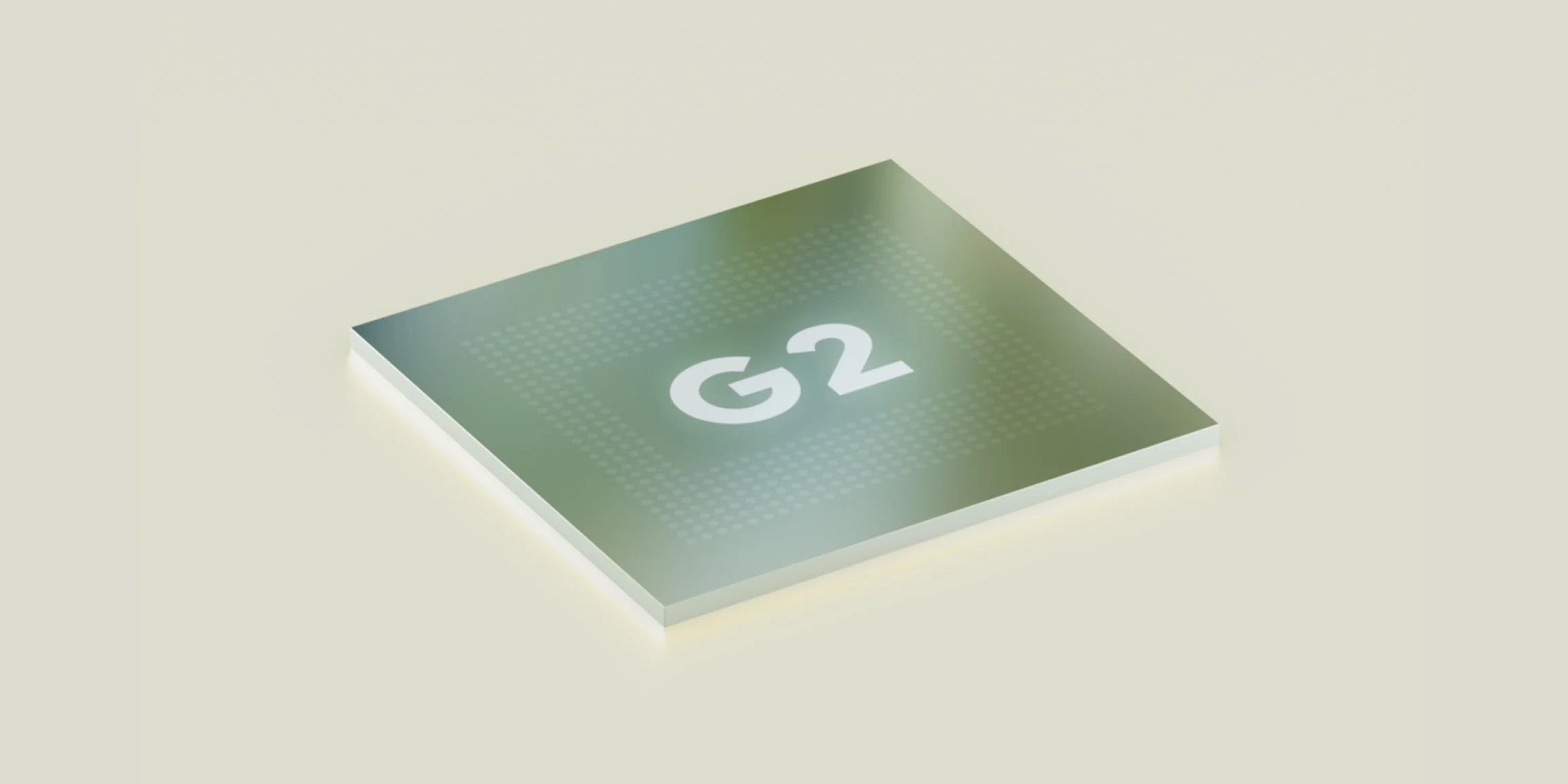 Google has revealed the available color options and the name of the next-generation processor for its upcoming Pixel 7 smartphones.

The search giant has been unusually keen to share details about its next smartphone well in advance of its launch. After an official review in May, the company recently confirmed that it will announce Pixel 7 and the Pixel 7 Pro a month later October 6.

Now the company has doubled down on the Pixel 7 color options. Jump to Google Store right now and you’ll find the option to subscribe to Pixel 7 news.

With the Pixel 7 Pro, you get Obsidian and Snow (see above), as well as the stunning Hazel (grey-green body, gold camera visor) to choose from.

Beneath those color pickers, Google is moving on to another new feature for the Pixel 7 family. We knew the phones would be powered by a next-generation Tensor processor, but here Google reveals that the chip will be called the Tensor G2 and that it will provide “even more useful personalized features for photos, videos, security and speech recognition. “.

It doesn’t take a genius to figure out why Google chose now to release yet another batch of Pixel 7 details. Arch rival Apple is set to announce iPhone 14 family later today, and Google is clearly looking to steal some of the inevitable thunder surrounding the year’s biggest smartphone release.