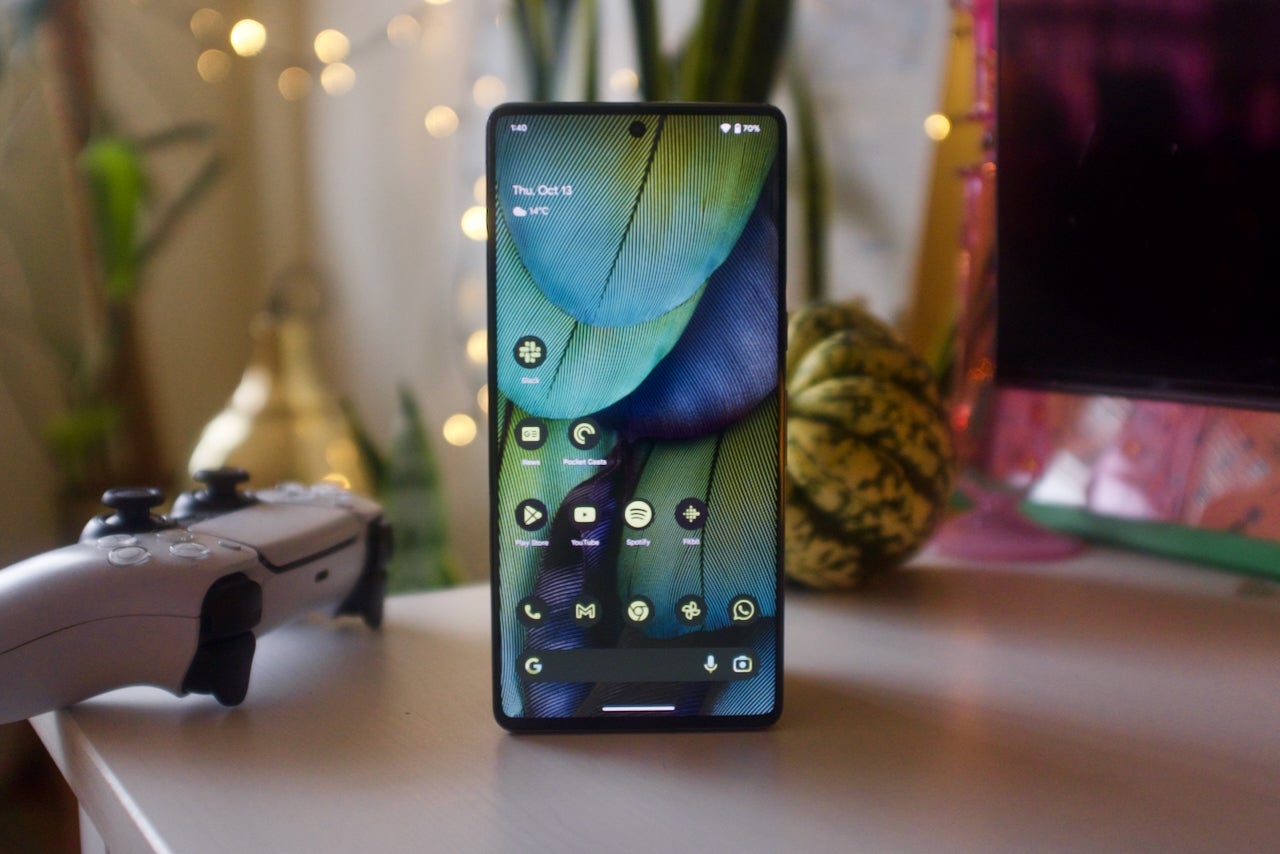 Google may opt for an iPhone-style lineup Pixel phones by 2025 with two folding and two Pro models, according to the allegedly leaked roadmap.

Android Authority reports he was contacted by a leaker who revealed what is said to be Google’s Pixel strategy for the next three years. It includes sophisticated devices and the phasing out of the mid-range “a” series.

The roadmap predicts that Google will introduce its first foldable phone in 2023, which will be called the Pixel Fold, as rumored. They will be joined by the Pixel 7a, Pixel 8 and Pixel 8 Pro.

You can grab yourself a late Christmas present with the Samsung Galaxy Buds Live, a set of stylish bean-shaped earbuds that are currently on sale for 60% off their usual price.

Everything will begin to deviate in 2024. The Pixel 8a will be the last of its kind, while there will also be a Pixel 9, as well as a pair of Pixel 9 Pro variants – 6.3 inches and 6.7 inches. It will be joined by the Pixel Fold 2, according to the leaker.

However, 2025 is where it gets really interesting: Google is said to be considering two strategies that will surely include at least one Pixel 10, two Pixel 10 Pro models, and a Pixel Fold 3. The final device of the five could be the Pixel Flip or the larger standard Pixel 10.

First, Google is toying with the idea of ​​having a foldable flip-style phone to compete with it Galaxy Z Flip series. However, if Google ditches foldable devices, it will move forward with four non-folding phones. This will be a vanilla model in small and large sizes and a pro model in small and large sizes. Again, this would directly align with Apple’s current iPhone strategy.

Google’s foray into foldable phones is probably a bit overdue for now, given the work it’s done with Android to optimize the operating system for flexible displays. The Pixel Fold will definitely be one of the most anticipated releases of 2023, if it actually arrives.