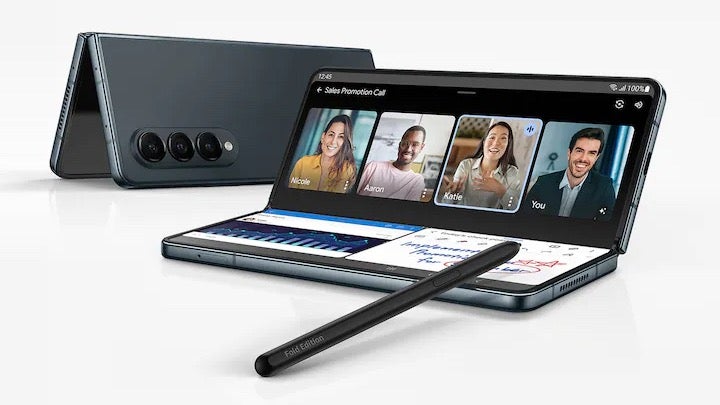 The Samsung Galaxy Z Fold 5 could address some of the key shortcomings of the foldable lineup with a 108MP primary camera and a new crease-free display.

Such claims are made by a Vietnamese website Pixelwhich boldly states in its headline (via machine translation) that the Fold 5 will no longer have “creases” or a “horrible camera.”

According to the website’s source, “folds will no longer exist on the Z Fold 5.” This refers to the middle of the device’s 7.6-inch internal display. We’ve yet to see a folding element where this element isn’t at least partially visible, so it’ll be interesting to see if Samsung has finally cracked it.

Another claim from the website’s source is that “the camera options on the Galaxy Z Fold 5 have also been upgraded” with a 108MP main sensor.

One of the key issues with every Galaxy Fold device to date has been the cameras. Although it would be an exaggeration to say that these camera systems were terrible (we even said that Galaxy Z Fold 4 The camera was no longer a reason not to buy in our review), they were certainly never comparable to the no-nonsense Galaxy S range launched the same year. Considering you have to pay over £1,500 for a Galaxy Z Fold phone, it’s not ideal.

Naturally, all such rumors should be taken as such, especially if they are not (yet) confirmed by other sources. It’s also worth noting that the official launch of the Galaxy Z Fold 5 is a good seven months away.