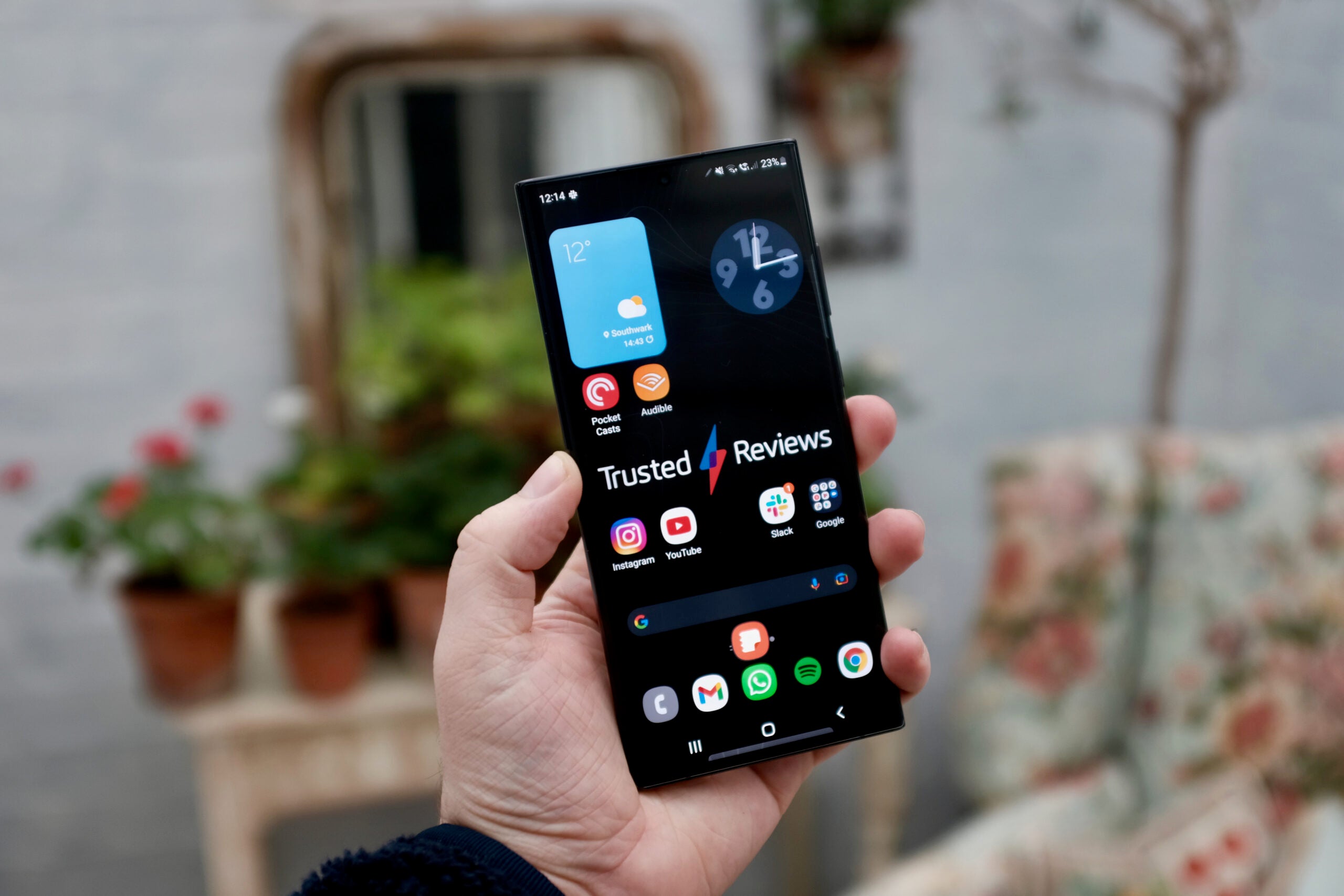 More details have emerged about the upcoming Galaxy S23 Ultra and its selfie camera.

According to serial tipster Ice Universe, Samsung’s next flagship phone will be launched with a new front-facing camera. It will switch from the Samsung ISOCELL Slim GH13LU used in the Galaxy S22 Ultra to a component labeled S5K3LU.

How suggested back in December, this will supposedly drop from 40MP to 12MP. However, it’s worth remembering that the aforementioned 40-megapixel sensor used pixel binning technology to produce 10-megapixel images.

If nothing else, it could allow Samsung to add 4K selfie video recording to the Galaxy S23 Ultra package, which was also tips. Indeed, this is what Ice Universe stated in a separate post on the Chinese social network Weibo. “Portrait videos can go up to 4K 30fps,” says the tip (via machine translation). The Galaxy S22 Ultra can only hit 1080p at 30fps.

He also notes that “portraits are better separated from the background,” suggesting that the new sensor will better control depth perception. Perhaps this means that the selfie camera of the Galaxy S23 Ultra will have autofocus support, just like the iPhone 14.

The addition of 4K selfie video might make you worry about the extra heat, but the tipster claims that “heat dissipation control is relatively good” in the new phone.

This seems to confirm previous rumors that the Samsung Galaxy S23 lineup will have improved cooling systems.

Samsung will announce its new Galaxy S23 family of phones at its Unpacked event on February 1.